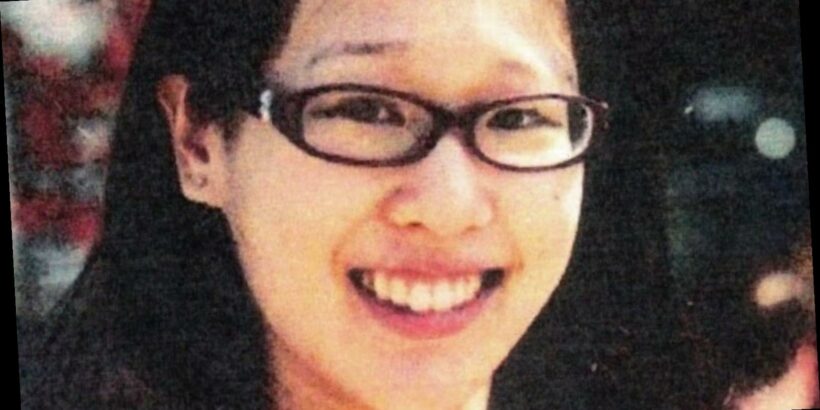 The Netflix series regarding the death of Elisa Lam and the mysterious Cecil Hotel in Los Angeles sparked a lot of buzz over the years-old case. The tragic death of the Canadian 21-year-old has mystified people since it happened in 2013, and plenty of new questions arose with the release of Crime Scene: The Vanishing at the Cecil Hotel. The series documented Lam’s journey from Canada to California for an adventurous solo trip. Days after arriving, she disappeared. Weeks later, her body was found in a water tank on the rooftop of the hotel. To this day, true crime sleuths feel that things don’t fully add up regarding Lam’s story.

The Los Angeles Times reported that Lam’s death was “an accidental drowning,” however, it was also noted that “her bipolar disorder was a significant condition,” but it was unclear if or how the diagnosis was connected to her death. Definitive details confirming what happened the night of Jan. 31, 2013, when Lam disappeared, were scarce. Sadly, her choice to stay at the notorious Cecil Hotel during her trip may have hindered the search for the truth regarding what happened to her.

As the can’t-miss Netflix series portrayed, The Cecil Hotel had a bad reputation before Lam booked her stay there. Over the years, more than a dozen deaths were tied to the hotel that was located in an unsavory area of downtown Los Angeles. Not only that, but serial killers Jack Unterweger and Richard Ramirez both set up residence there at various times.

It’s unclear whether Elisa Lam knew of the hotel’s unsettling history. In fact, she booked her stay in the semi-separate Stay on Main. Had she known of the Cecil Hotel’s dark past, it’s possible she may have wisely chosen somewhere less sketchy. Regardless, the Netflix series detailed, Lam shared a room with two other women. There was a disturbance of some sort, and Lam was moved to a single room. She also reportedly had some sort of outburst in the lobby. In retrospect, if she had traveled with someone who knew her or shared details of these incidents with family, concerns over her bipolar disorder may have prompted help before her disappearance.

The autopsy detailed that Lam had not been taking her medications as prescribed. Initially, it seemed unlikely that Lam could have made it up to the Cecil Hotel roof and into the water tank on her own. After factoring in her mental health challenges and insufficient medication dosages, the pieces seemed to fit together more logically.

Questions regarding the initial search of the hotel rooftop swirled, too. The roof was searched and nothing seemed amiss. However, when Lam was found, the heavy lid of the water tank was open. Had authorities discovered that open tank right away, Lam’s family perhaps could have received answers earlier.