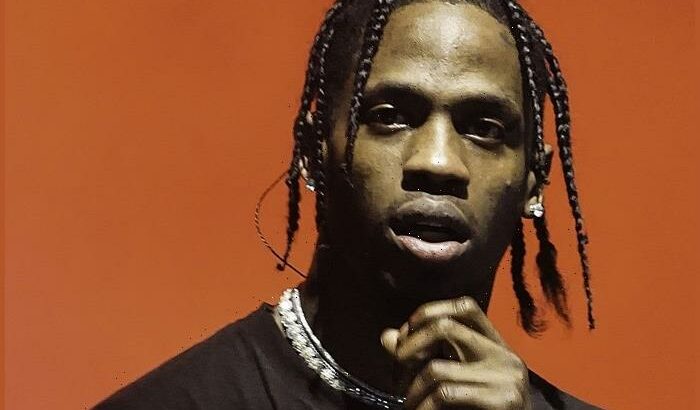 The seven-show residency will kick off at the Zouk Nightclub at Resorts World on September 17. An October 15 show is the only other date confirmed thus far.

“From his music and fashion to unprecedented brand collaborations, Travis Scott is a one-of-a-kind, multi-talented artist,” said Ronn Nicolli, chief marketing officer of Resorts World Las Vegas. “His residency will bring a new level of energy to Resorts World Las Vegas and add to the property’s diverse list of entertainment and nightlife offerings.”

The rapper will perform a number of selected hit songs from his catalog, including “Antidote,” “Highest in the Room” and “Franchise” — as well as potential previews of brand-new material.

These will be Scott’s first headlining shows since the Astroworld Music Festival tragedy, in which 10 people were killed and dozens of others were injured in a stampede during his performance last November.