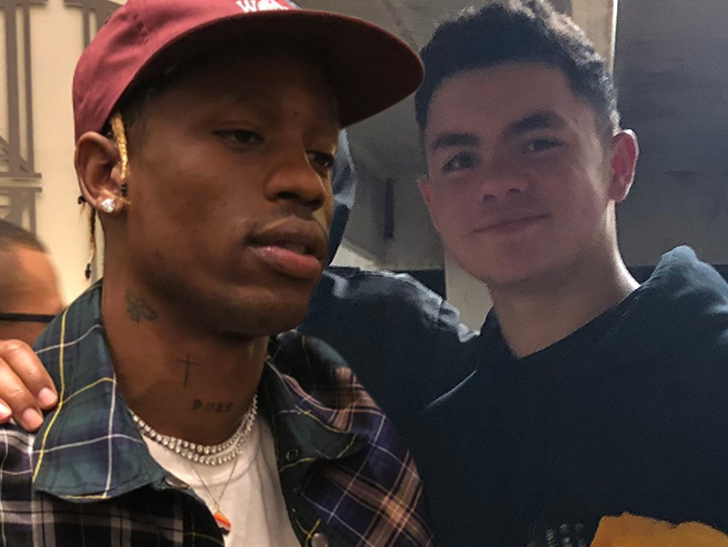 We broke the story … Alex Pujols got a wish granted last month in Houston when Travis took some time before his “Astroworld” music fest for a meet and greet with him backstage. 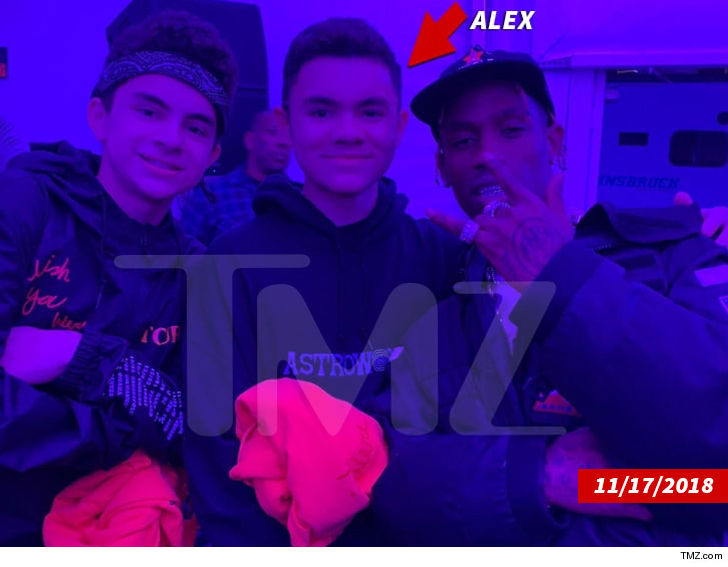 Alex’s mom, Amy, tells TMZ … he recently had surgery and doctors were able to remove as much of the tumor as possible. She says Alex is resting comfortably and the family is “very hopeful he will have a full recovery.”

Amy says Travis is her son’s favorite artist and “it meant the world for his spirits to meet him before he went into surgery.”

Pujols was getting treatment at Children’s Hospital of Philadelphia, but now that he’s celebrated his 18th birthday, he’s been moved over to the University of Pennsylvania.