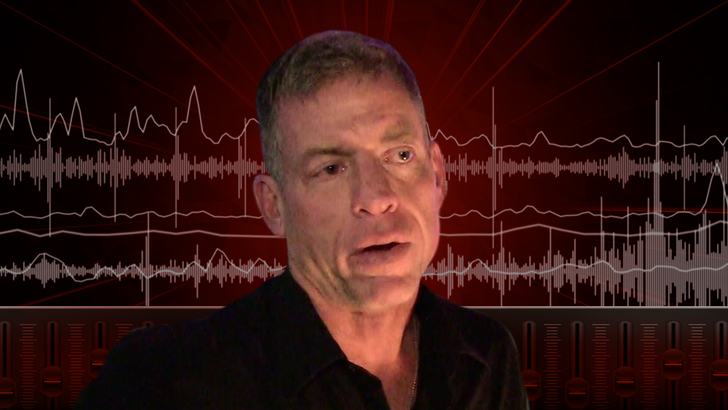 Troy Aikman is speaking out publicly for the first time since making controversial remarks during “Monday Night Football,” calling his comments “dumb.”

“My comments were dumb, just shouldn’t have made them,” Aikman said during a radio appearance on 96.7 The Ticket, adding, “Just dumb remarks on my part.”

Of course, during Monday night’s Raiders-Chiefs game, the former Cowboys QB voiced displeasure with how the NFL is enforcing the roughing of the passer penalty.

“My hope is the competition committee looks at this in the next set of meetings, and, you know, we take the dresses off,” the three-time Super Bowl champ said during the broadcast.

Aikman has been under siege ever since … with the QB being accused of being sexist and misogynistic.

The roughing penalty has become a big talking point this season, especially given Tua Tagovailoa‘s injuries and the call Tom Brady received against the Falcons.

Aikman, however, isn’t alone in his gripes with the NFL — HOF head coach Tony Dungy took to Twitter to express his confusion with how rules are being enforced against quarterbacks.

ESPN has not addressed Aikman’s comments.