“The world has had enough of the fake-news spreaded daily by president donald j trump,” a message posted on the website said 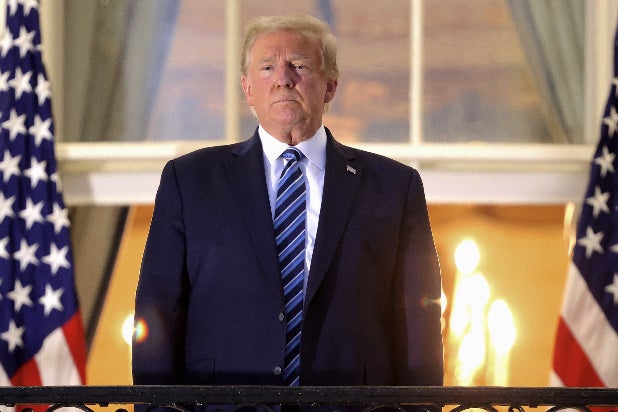 Donald Trump’s campaign website appeared to have been briefly hacked on Tuesday afternoon, as the site’s “About” page content was replaced with a bizarre statement accusing the Trump administration of involvement “in the origin of the corona virus [sic].”

The message also claimed the poster had “full access” to devices owned by the Trump family and obtained “internal and secret conversations,” though there was no evidence indicating whether this was true. Seals for the Department of Justice were also added to the page, as were addresses to Monero, a type of cryptocurrency, in an apparent scam effort, according to TechCrunch.

A spokesperson for the Trump campaign did not immediately respond to TheWrap’s request for comment.

As of the publication of this piece, the campaign website was running as normal.