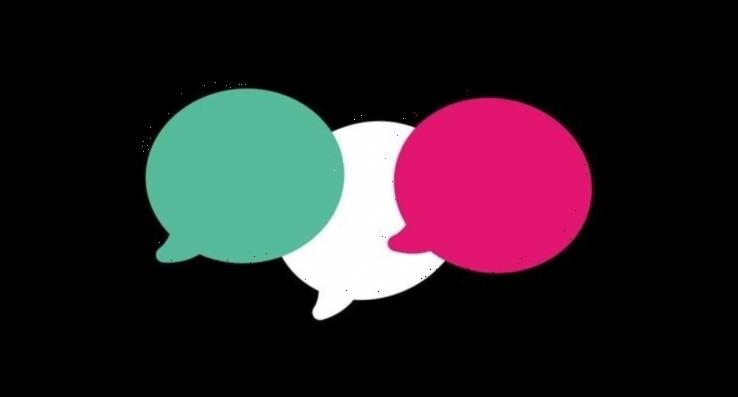 Every week, HuffPost editors read your comments on our top stories and highlight those that cut through the noise and make us think, help us see things from a different perspective, start conversations or even change our minds.

For a chance to be featured here, participate in the comments by clicking the gray speech bubble to the left, next to the social share icons, which will open up the comments panel.

Comments have been edited for clarity, spelling, punctuation and length.

“This ISN’T a moment to celebrate. This is a moment to reflect on the fact that many in our government abrogated their responsibility to solve a severe problem the first time around. Their avoidance of their responsibilities have caused the deaths of 5 people, and incalculable damage, including physical, emotional, and political.”

“Elected once impeached twice. So much winning.”

“The more pictures that I have seen really do paint a very violent picture of this riot inside the Capitol. People are being fired for taking part in this riot at the Capitol by their employers. So they are being arrested and fired and the two that I read about have not been the high profile people that we have been seeing. Anonymous people have been calling in tips to the FBI. Americans do not like their government overthrown and are responding. Good for them!”

“Welcome to incredibly ugly America, the violent underside of the nation exposed for the world to see. The place where you don’t want to start a business, don’t want to invest in and hope it does not spread. Happy yet?”

“If you think this ends with Trump, you’re crazy.

This has been building for years. Trump was just a catalyst. Nah…there was only one outcome after this election regardless of who won.

“The solution to this is, of course, to deny accreditation to any school that uses these materials in the classroom.  Accreditation is required for any student to matriculate into a public high school or any university.  If the accreditation boards got tougher, it would quickly solve the problem.”

“Morality and (organized) Religion, though not entirely mutually exclusive, are most definitely not the same thing.”

“Good. They shouldn’t be allowed to travel since they’re so intent of causing damage everywhere.”

“Everyone who participated in the terrorist attack on the Capitol should be put on the no-fly list. Pilots and flight crews should not have to deal with potentially unruly passengers at 35,000 feet.”