The Miami Herald reports that on February 3rd, Trump threw a Super Bowl party at his golf club celebrating the sixth Super Bowl win of the New England Patriots, which is owned by his longtime friend Robert Kraft. Also present at the event was Li Yang, 45, the founder and former manager of a chain of South Florida massage parlors, who snapped a selfie with Trump and another friend.

A few weeks after the photo was taken, Kraft was arrested and charged with two counts of soliciting another to commit prostitution at Orchids of Asia, a Jupiter, Florida massage parlor. According to police, Kraft was seen on video surveillance footage paying for sexual services on January 20th, the same day that the Patriots were playing in the AFC championship game. (Kraft has pleaded not guilty to the charges.)

Orchids of Asia is one of 10 massage parlors that were shuttered as the result of a massive south Florida anti-sex trafficking investigation, which resulted in the arrests of Kraft and dozens of other men. It was founded by Yang in 2007 as a Tokyo Day Spa until it was renamed and sold to another proprietor, Hua Zhang, in 2013. Zhang, 48, is facing nearly 30 criminal charges related to her role in the alleged prostitution ring.

In an interview with the Herald, Yang denied any continued involvement with Orchids of Asia. Although she is not facing any charges in the anti-sex trafficking investigation, she does continue to own and operate a number of Tokyo Day Spas in the state, which have allegedly offered sexual services. (She would not answer questions to the Herald about whether or not she’d heard about these allegations.) 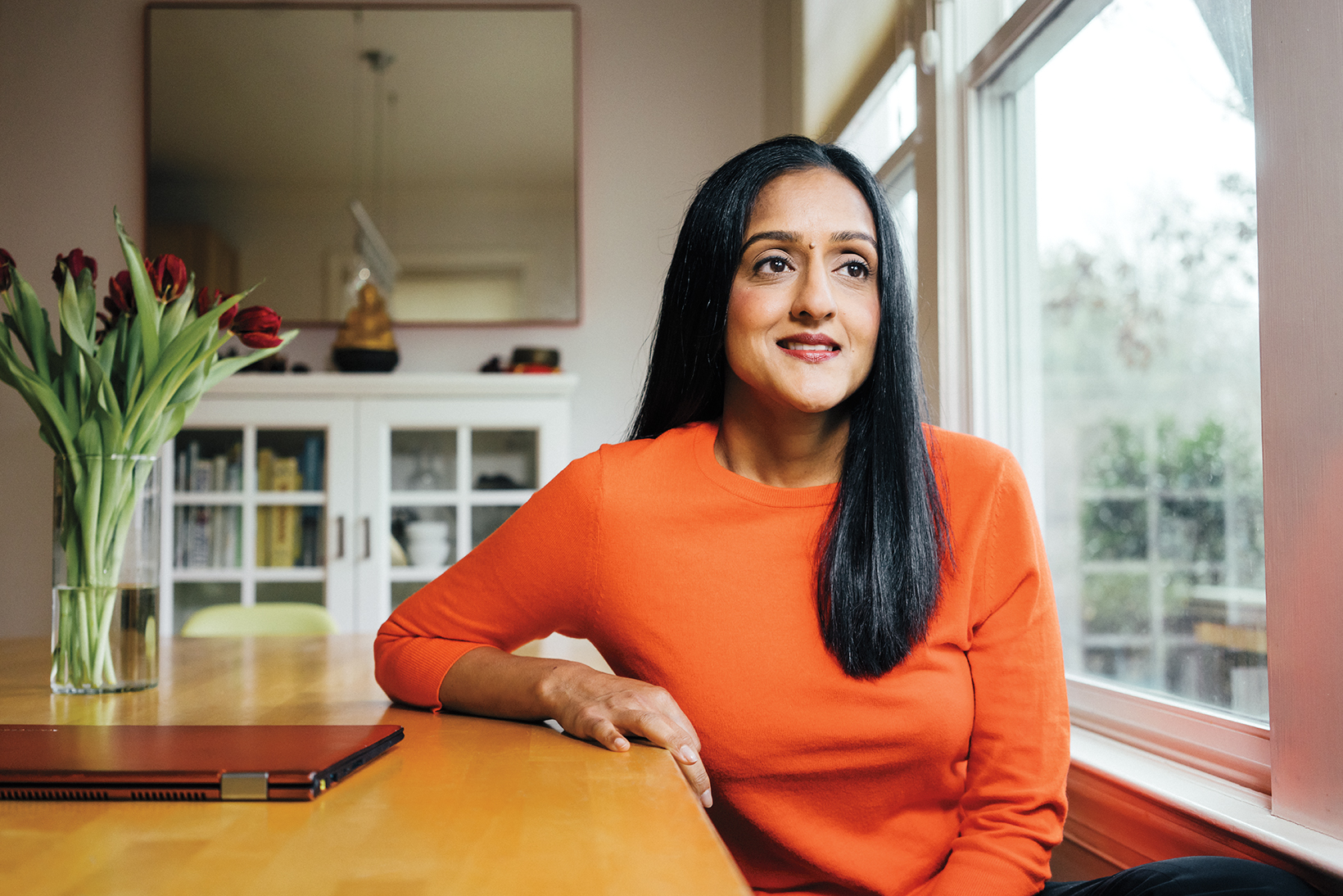 Yang, who reportedly carries a rhinestone-covered MAGA purse, is not an unfamiliar figure in Trump’s inner circle. According to the Harold, she and her family donated $16,000 to Trump’s presidential campaign, and she has also donated more than $42,000 to the PAC Trump Victory since 2017.

Additionally, while she denies knowing Trump personally, her Facebook page features photos of her posing with Trump’s sons, Eric and Donald Jr., at various locations, including what appears to be Mar-a-Lago. She was also reportedly invited to the White House to attend an event hosted by the Asian American and Pacific Islander Initiative, which “works to improve the quality of life for Asian Americans and Pacific Islanders across the nation through increased access to and participation in federal programs,” according to its website.