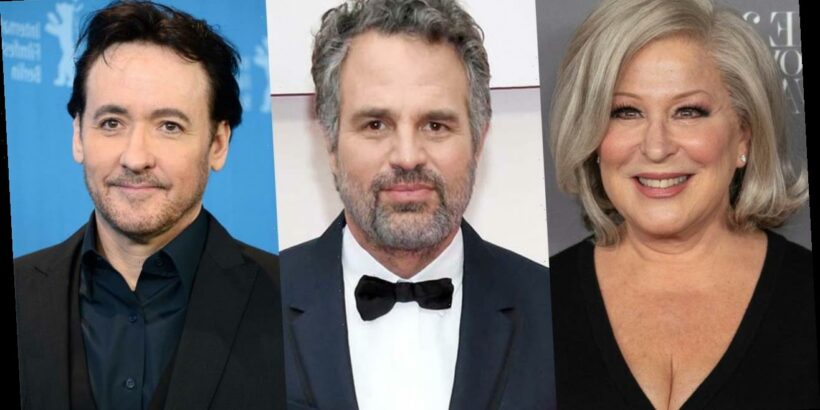 President Trump's personal Twitter account was permanently suspended Friday — and celebrities were quick to react to the news.

The ban came just days after Twitter locked Trump out of his account in response to the chaos that broke out in the Capitol on Wednesday, with Twitter saying at the time that his messages from that day were "violations of our Civic Integrity policy."

Throughout his tenure in the Oval Office and even before, celebrities have used Twitter to lambast the president, and on Friday, they took yet another swing at him in celebration of the news.

"Boom," Jeffrey Wright simply wrote alongside a screenshot of the now-defunct Twitter page.

"All we got to do now is get the Nuclear codes out of his hands and we should be good!" said Josh Gad, sharing the same screenshot.

"[Twitter CEO Jack Dorsey] please take me next I need to get the hell off of here I have things to do," joked Billy Eichner.

"What the f— took you so long @jack [Dorsey]?" said Julia Louis-Dreyfus.

"Thank you @Twitter, @jack and @TwitterSafety for putting the safety of the people over profit!" tweeted comedian Jim Gaffigan. "Now to find some Republicans with that courage."

"He cried fire in a crowded theater once too often," said Rob Reiner.

Antonio Sabáto Jr., on the other hand, was not too pleased.

"You evil dirtbags Twitter @jack A–ES! Just please suspend all of us who support The Greatest President in History @realDonaldTrump and cut to the chase," he tweeted. "Have a good time #TrumpWon."

"Follow me in case I get banned," singer Joy Villa wrote, adding a link to her Parler account.