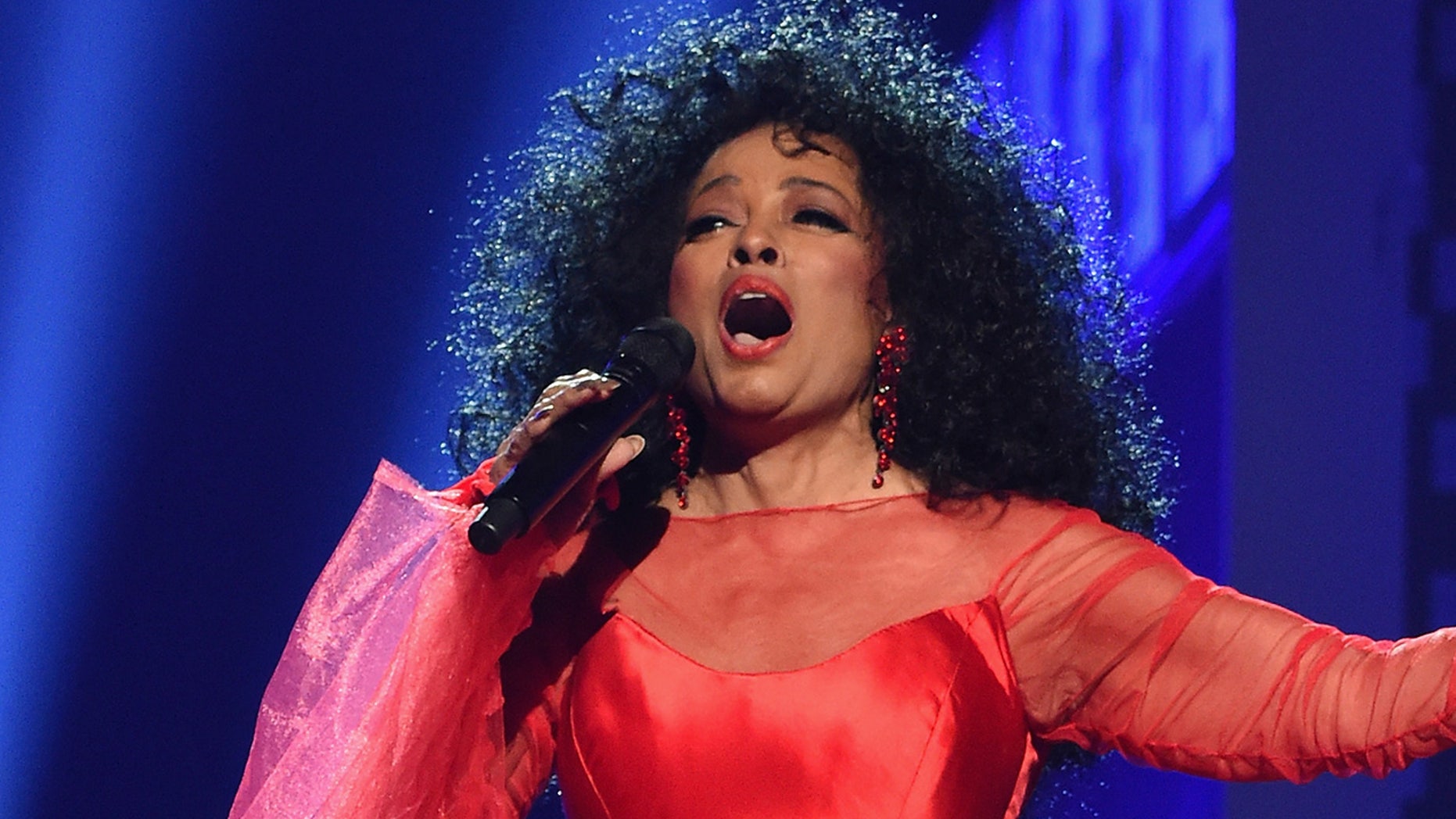 Diana Ross, seen here performing at the Grammys, lashed out after she felt "violated" by the TSA.
(Getty)

The Transportation Security Administration (TSA) closed its investigation into a complaint from singer Diana Ross.

On Sunday, Ross, 75, tweeted that she felt "violated" by a TSA agent at a New Orleans airport.

The TSA told TMZ on Wednesday that the investigation into the matter was dropped, noting, "Protocols for resolving alarms during Advanced Imaging Technology screening were correctly followed." The TSA also pointed out that their methods were devised to keep all aviation travelers safe from threats.

At the time of the alleged incident, a TSA spokesperson told Fox News, “TSA is committed to ensuring all travelers are treated with respect and courtesy. TSA is aware of concerns presented by Diana Ross about her screening experience at Louis Armstrong New Orleans International Airport this morning."

The statement continued, "Initial review of CCTV indicates that the officers involved with Ms. Ross’s screening correctly followed all protocols, however, TSA will continue to investigate the matter further. We encourage Ms. Ross to reach out to TSA so we can further explain our procedures, designed to protect travelers from a persistent threat.”