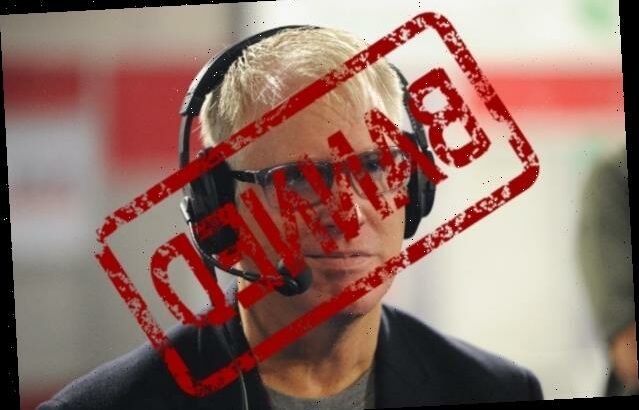 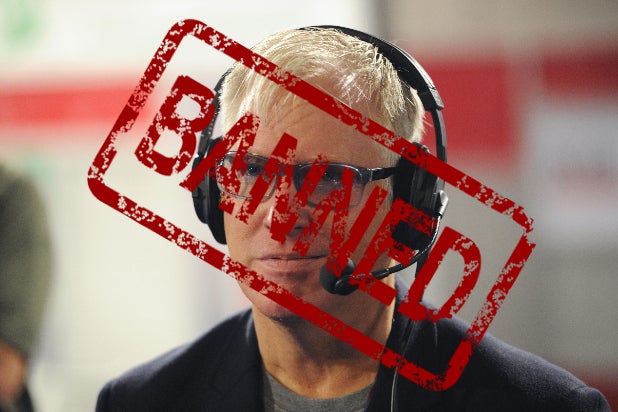 Jim Hoft, founder of the far-right website The Gateway Pundit, was suspended by Twitter on Saturday for repeated violations of the social media site’s civic integrity policy.

The Gateway Pundit has been accused of perpetuating false claims about multiple political issues, including Donald Trump’s assertions that the 2020 election was rigged against him. This past week, an article published on The Gateway Pundit by Hoft included a video claiming to show delivery of absentee ballots to a Detroit precinct hours after the deadline to receive votes. Hoft declared that the video was evidence of voter fraud, but the video has since been debunked by The Detroit Free Press and other local media outlets.

In response to the suspension, Gateway Pundit vowed to release more footage of the absentee ballot deliveries in Detroit and released a new hoodie on the site’s store featuring Twitter’s bird logo being roasted on a spit over a fire.

In the past, Gateway Pundit has been accused of spreading false claims related to the perpetrators of the Parkland school shooting and the migrant caravan that traveled through Central America in 2018, the latter of which Hoft claimed was attempting to exploit America’s welfare system. Wikipedia blacklisted Gateway Pundit as a credible citation in 2019, citing “falsehoods, conspiracy theories, and intentionally misleading stories.”

Hoft had also been photographed at the Jan. 6 attack on the U.S. Capitol, which led to the deaths of five people as Trump supporters stormed Congress in an effort to stop the certification of the 2020 election. He had not posted on Twitter since retweeting a post on Jan. 29 about the Los Angeles County Health Department banning TVs from being turned on in outdoor restaurants that have been reopened in California after the state’s COVID-19 stay-at-home order was lifted. A pinned tweet encouraged followers to look for future Gateway Pundit posts on smaller social media sites like Telegram and Gab.