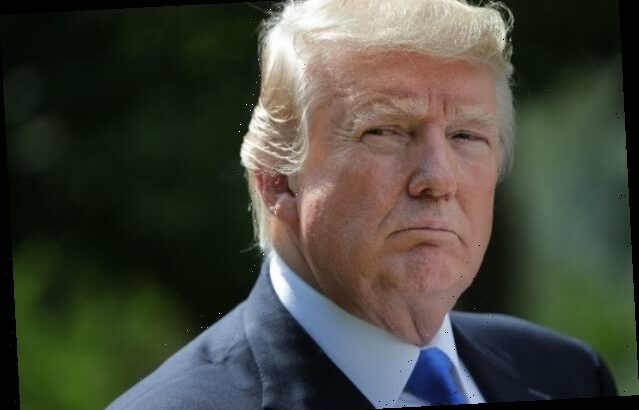 “Future violations of the Twitter Rules … will result in permanent suspension of the @realDonaldTrump account,” the company said

Twitter locked Donald Trump’s account for 12 hours “for repeated and severe violations” and has threatened to permanently suspend his account if he violates more policies in the future.

“As a result of the unprecedented and ongoing violent situation in Washington, D.C., we have required the removal of three @realDonaldTrump. Tweets that were posted earlier today for repeated and severe violations of our Civic Integrity policy,” the Twitter Safety account tweeted on Wednesday. “This means that the account of @realDonaldTrump will be locked for 12 hours following the removal of these Tweets. If the Tweets are not removed, the account will remain locked.”

“Future violations of the Twitter Rules, including our Civic Integrity or Violent Threats policies, will result in permanent suspension of the @realDonaldTrump account,” the company continued. “Our public interest policy — which has guided our enforcement action in this area for years — ends where we believe the risk of harm is higher and/or more severe.”

Earlier on Wednesday, Twitter and Facebook faced increasing calls from users on social media to delete or suspend the president’s accounts.

“Let me say in no uncertain terms @jack @vijaya @kayvz: If you do not suspend Donald Trump’s Twitter account for the next day at least, this mob attack on Congress is also on you. Sorry, but he has incited violence for days, using your tools in large part and you need to act now,” tech journalist and New York Times contributor Kara Swisher tweeted.

“You’ve got blood on your hands, @jack and Zuck. For four years you’ve rationalized this terror. Inciting violent treason is not a free speech exercise. If you work at those companies, it’s on you too. Shut it down,” Chris Sacca, an early Twitter investor, tweeted.