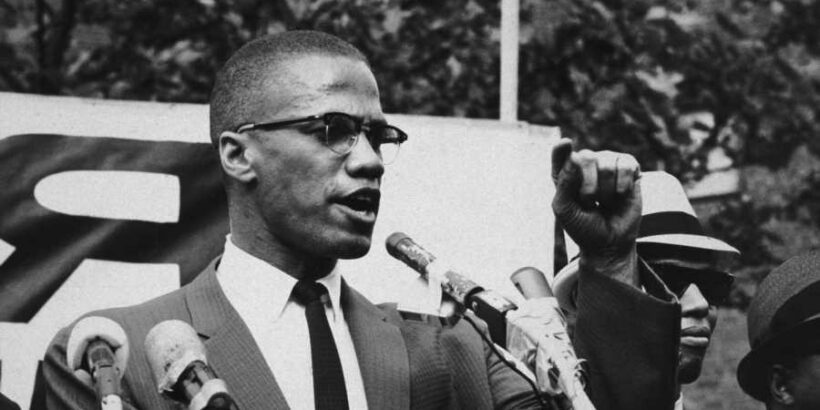 The two men convicted of assassinating Malcolm X are expected to have their convictions overturned following a new investigation into the 1965 murder of the influential Black activist and civil rights leader, The New York Times reports.

Muhammad A. Aziz and Khalil Islam are expected to be exonerated Thursday, Nov. 18, capping off a 22-month investigation led by the Manhattan District Attorney’s office. While there’s long been skepticism over Aziz and Islam’s guilt, the investigation officially concluded that the two would have likely been acquitted if the Federal Bureau of Investigation and New York Police Department had not withheld key evidence.

In the new investigation, authorities did not reveal who they think actually killed Malcolm X, and several potential suspects who were implicated but never arrested are dead. The investigation also did not uncover a government or police conspiracy to kill Malcolm X, although still left many questions lingering about how and why authorities and the federal government failed to prevent the assassination.

Aziz and Halim were both sentenced to life in prison and each served over two decades, although they always maintained their innocence. Aziz, now 83, was paroled in 1983, and Islam was released in 1987 (he died in 2009).

Speaking with The Times, Manhattan DA Cyrus Vance, Jr. apologized on behalf of law enforcement for its failures, saying “what we can do is acknowledge the error, the severity of the error.” He added, “This points to the truth that law enforcement over history has often failed to live up to its responsibilities. These men did not get the justice that they deserved.” (Thursday, Nov. 18, Vance will speak at a press conference along with two others who worked on the case, civil rights lawyer David Shanies and Innocence Project Co-Director Barry Scheck.)

Deborah Francois, a lawyer for Aziz and Islam, said, “This wasn’t a mere oversight. This was a product of extreme and gross official misconduct.”

Malcolm X was killed Feb. 21, 1965, attacked by three gunmen who confronted him after he began delivering a speech at the Audubon Ballroom in New York City. While one suspect Mujahid Abdul Halim  (also known as Talmadge Hayer) was detained at the scene, Aziz and Islam  — who were known as Norman 3X Butler and Thomas 15X Johnson at the time — were picked up days later.

During the trial, Islam was portrayed as the lead shooter who killed Malcolm X, while Halim and Aziz backed him up; and while eyewitnesses said they’d seen Islam and/or Aziz, their statements were contradictory and there wasn’t actually any physical evidence that tied either man to the crime scene. At one point while on the stand, Halim even confessed to his involvement and insisted that Aziz and Islam were innocent.

Along with Halim’s statement in court, doubt was also cast on Aziz and Islam’s involvement by a witness who described a bearded, dark-skinned lead gunman — a far cry from the light-skinned, clean-shaven Islam. The witness’ description, however, did match that of William Bradley, who attended the same Nation of Islam mosque in Newark, New Jersey, as Halim.

Bradley, however, was never mentioned in the trial, and his connection to the case only emerged later as amateur investigators dug into Malcolm X’s assassination (among them was Abdur-Rahman Muhammad, whose documentary, Who Killed Malcolm X?, helped instigate the new official investigation). The FBI’s files on Bradley included a report that said New York authorities were not told that Bradley was a suspect, while an informant had shared a secondhand account that Bradley was the assassin. Even Halim had identified Bradley as the assassin at one point. (Bradley changed his name to Al-Mustafa Shabazz and died in 2018; his lawyer has denied his participation in the murder.)

Additionally, Halim had said his co-conspirators were from New Jersey, while Islam and Aziz both attended a Nation of Islam mosque in Harlem. There were even witnesses who claimed Islam and Aziz were at home at the time of the murder. One witness, identified as J.M., came forward at a screening of Muhammad’s documentary and said he’d been working the phones at the Nation of Islam’s Harlem mosque the day Malcolm X was killed. Aziz had called the mosque that day asking to speak to the mosque’s captain; J.M. hung up, found the captain and then called Aziz back at his home. Aziz answered.