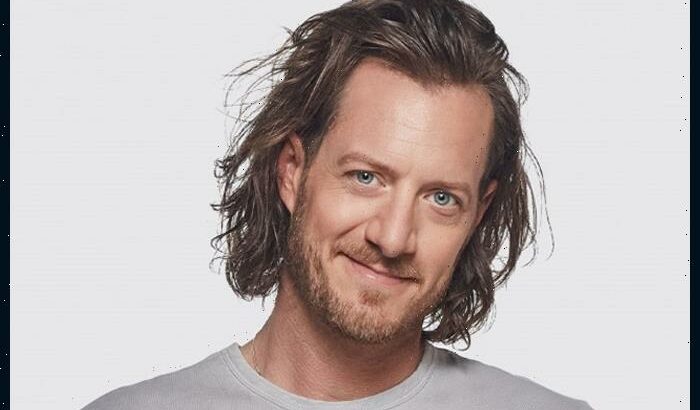 Tyler Hubbard recently shared a music video for his new song “Inside And Out,” which features on his recently-released six-track album, Dancin’ In The Country.

Speaking about the new video, Hubbard said, “This is one of my favorite songs, and I’m really excited for people to hear and see the message behind it through the video. ‘Inside And Out’ is also a family favorite, and my daughter calls it ‘her song,’ but the message is universal. I want my wife, kids, and really anyone listening, to know that inner beauty is more important than outer beauty…and I want everyone to hear that message in this song.”

“When I watch the video, I’m reminded of being a child and the innocence and the fun and the beauty of that stage of life. I hope as adults, we can channel and remember the inner child that’s within all of us,” added the member of the Nashville-based duo Florida Georgia Line.

Dancin’ In The Country, released by EMI Records Nashville on August 19, became the second best-selling country album debut of the year and also debuted at No. 1 on the Heatseekers Albums chart.

The country music star is currently sharing stages with Keith Urban and Ingrid Andress on “The Speed of Now World Tour.”