He’s definitely on Santa’s nice list! Tyler Perry surprised Walmart shoppers in Atlanta by paying off their Christmas layaways — and he spent several hundred thousand dollars to do it.

The actor and director, 49, posted a video on Instagram on Thursday, December 6, revealing his holiday surprise for shoppers at two Georgia stores.

“I was trying to do this anonymously but due to some circumstances, y’all know nothing stays secret these days. So I just wanted to go ahead and tell you,” he said of anyone who had items on layaway before 9:30 a.m. that morning at stores in East Point and Douglasville.

“I have paid for all of your layaways for Christmas. So Merry Christmas to everybody,” he continued with a smile. “You got to go into the Walmart, get your layaway and pay a penny, one penny, and you get your layaway. I know it’s hard times and a lot of people are struggling. I’m just really really grateful to be able to be in a position to do this. So, God bless you. Go get your stuff.” 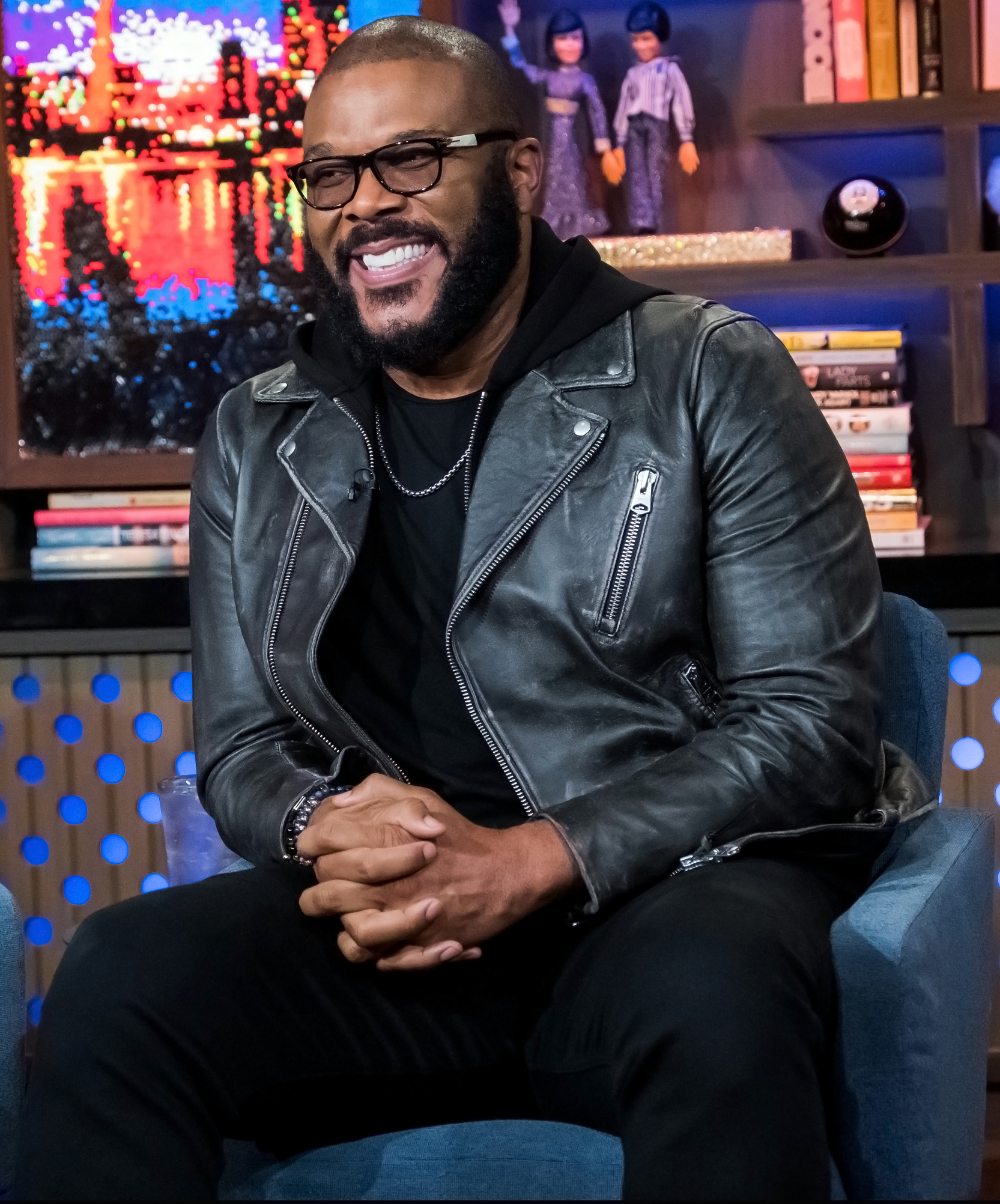 The Associated Press reports that the Madea star spent about $434,000 on the generous gesture, with Walmart telling Today that his payment covered purchases for about 1,500 people.

CBS46 reports that shoppers were in tears as they picked up their purchases at one of the Walmart stores. “My mom was crying because she didn’t know what she was going to do,” one boy told the news outlet. For him the gift wasn’t as important as seeing his mom smile: “I’m more happy that my mom is feeling better.”

It’s not Perry’s first act of generosity this year. The producer offered former Cosby Show star Geoffrey Owens a role on his OWN show The Haves and the Have Nots in September after Owens was shamed for working at Trader Joe’s.