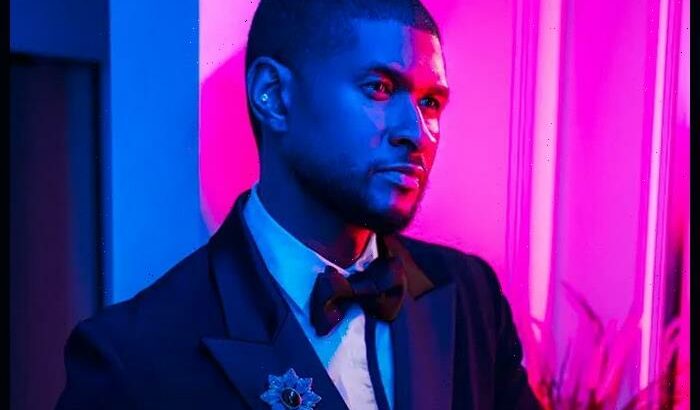 My Way, which was originally released on September 16, 1997 via LaFace Records, debuted at No. 15 on the Billboard 200 chart and went on to peak at No. 4. The track “Nice & Slow” from the record earned the singer his first No. 1 on the Billboard Hot 100.

The lead single “You Make Me Wanna…” and the title track both peaked at No. 2 on the Hot 100. Usher co-wrote all the three songs with Jermaine Dupri and Manuel Seal.

The album was certified 7x Platinum by the RIAA.