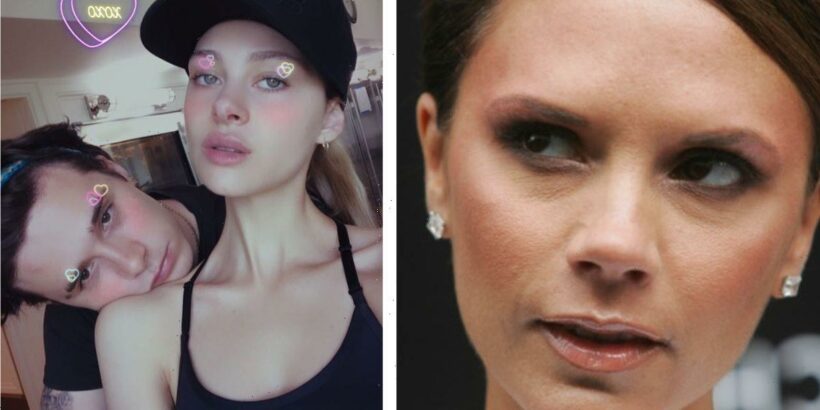 Brooklyn Beckham and Nicola Peltz get married in Miami

Victoria Beckham’s eldest son, Brooklyn, married Nicola Peltz earlier this year, and he publicly quashed the rumours that his wife and mother were feuding in an interview earlier in the week. However, claims have emerged in Heat magazine that Victoria and David Beckham are unhappy about the interview, allegedly branding it an “attention-seeking stunt”.

In the same way that the Royal Family’s mantra is “never complain, never explain”, the philosophy in the Beckham household is said to be “stay silent rather than acknowledge”.

Therefore Victoria presented a stiff upper lip throughout the scandal, during which followers questioned why the social media savvy pair had failed to hit the like button on any of each other’s numerous posts in recent weeks.

The scandal had intensified when Nicola posted a photo of herself in floods of tears in bed on her Instagram account – which also received no public response from Victoria.

However Brooklyn recently assured the world that there was no feud between his two favourite women, declaring: “Everyone gets along.” 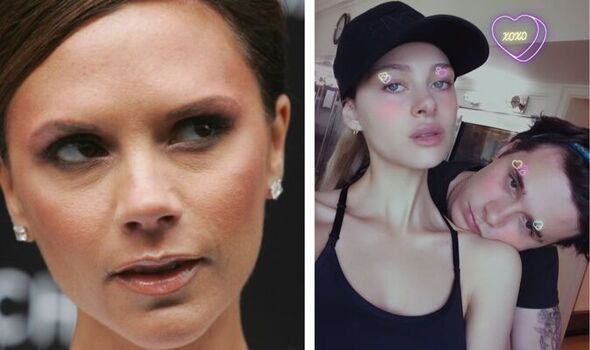 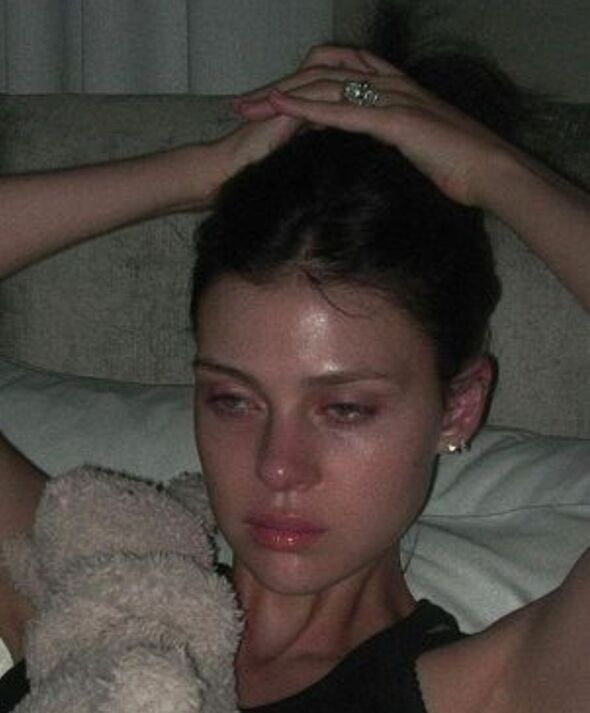 A source then told Heat that the candid interview “left David and Victoria open-mouthed”.

The anonymous source, allegedly close to the family, continued: “They’re seeing it as an attention-seeking stunt.

“In Brand Beckham, the philosophy is that you stay silent rather than acknowledge, then the story disappears.”

The source also suggested that the Beckham matriarch could have stepped on Nicola’s toes a little earlier in the year by insisting that she must “trust her fashion expertise”. 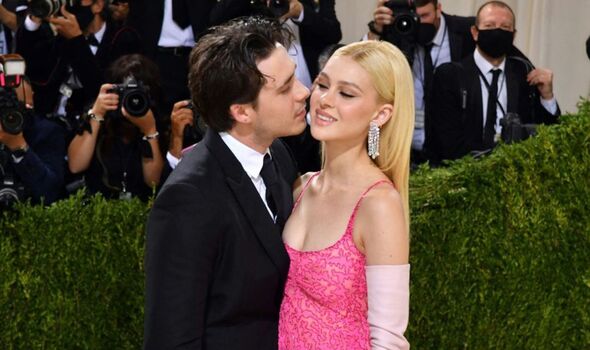 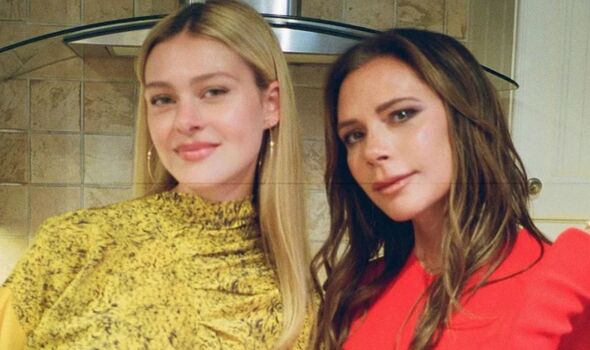 The contact stated that the original plan had always been for Victoria to have her daughter-in-law’s dress designed and created by her own brand.

She had been accustomed to having her brand promoted by son Romeo’s then girlfriend Mia Regan, who used her influencer account on Instagram to spread the VB name.

However Nicola surprised fans by opting to walk down the aisle in a Valentino gown instead.

In her recent Tatler interview, she insisted that it had simply proved impossible for her dress to be made by Victoria’s atelier.

Though Brooklyn’s beloved had an innocent explanation, the source published in Heat depicted Victoria as a difficult mother-in-law, claiming that she was “constantly overriding [the couple’s] decisions during the wedding’s planning stage”.

Fans had also noticed that while the rest of the Beckhams went on a lavish yachting holiday earlier this month, Brooklyn and Nicola were the only two absent.

Rumours of a rift were also sparked when the Beckhams also didn’t sit with the Peltzes at the head table of Nicola and Brooklyn’s wedding, with only the bride’s family sitting at the spot traditionally reserved for both families.

A source told the Daily Mail “there is a feeling that the Peltzes rather turn their noses up at the Beckhams” – though a source close to the Beckhams denied this.

Another source told Closer that Victoria fears she will not have a close relationship with any future grandchildren, because Brooklyn and Nicola live in the US.

“She doesn’t really know what’s happened between her and Nicola and dearly wants to make it right before the issue deepens even further,” they claimed.

Nicola has admitted she prefers the USA as it allows her to be close to her biological family, including the billionaire father to whom she has always been close.

She told Tatler she would refuse to move to the UK if the opportunity arose, which may have ruffled feathers in the Beckham household.