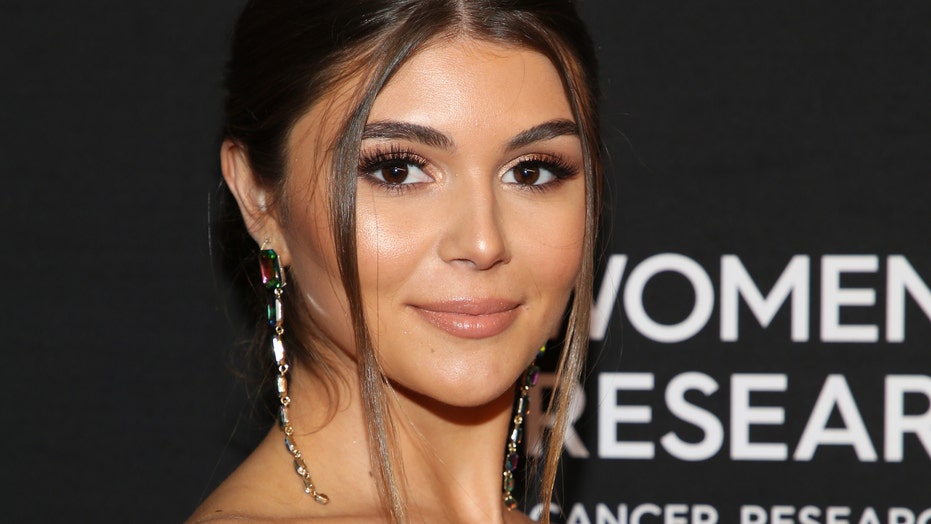 Viewers had a lot to say after Lori Loughlin’s daughter Olivia Jade Gianulli broke her silence about her parents' role in the college admissions scandal during an interview on “Red Table Talk.”

The 21-year-old social media influencer appeared on Jada Pinkett Smith’s Facebook Watch series where she opened up for the first time about the infamous scandal that landed her mom and dad behind bars after pleading guilty to paying out bribes to get their daughters enrolled at USC.

In a prerecorded interview, the 21-year-old spoke to host Pinkett Smith about her parents serving prison time, not being angry at them and the backlash she faced online because of her privilege.

"It's been hard, I think, for anybody," the former University of Southern California student admitted. "No matter what the situation is, you don't want to see your parents go to prison. But I think it's necessary for us to move on and move forward."

Elsewhere in the interview, the star asked for people to give her a second chance. 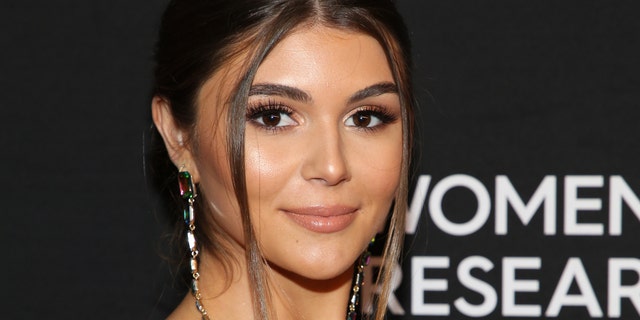 Olivia Jade appeared on ‘Red Table Talk’ to talk about her parents’ part in the college admissions scandal.
(Phillip Faraone/WireImage)

"I'm not trying to victimize myself. I don't want pity. I don't deserve pity. We messed up. I just want a second chance to be like I recognize I messed up. And for so long I wasn't able to talk about this because of the legalities behind it. I never got to say I'm really sorry that this happened or I really own that this was a big mess-up on everybody's part. But I think everybody feels that way in my family right now," Olivia added.

Many who tuned into the interview took to Twitter to voice their opinions on the matter.

Some were quick to note that Pinkett Smith’s mother, Adrienne Banfield, admitted that she was against having Olivia Jade on the show.

"Gam is not having it with Olivia Jade coming to the Red Table," one user wrote.

The same user added: "Very glad she pointed out the fact that a white girl chose a talk show of three black women to try and gain redemption on."

"It’s Jada’s mom DRAGGING Olivia Jade for me," someone else wrote.

Others believed that Jade, despite saying she's learned from the experience, still struck a relatively tone-deaf note during parts of her interview.

"The fact that #OliviaJade is trying to make it look like sha was clueless the whole time it’s pathetic… girl you knew right away when you took a picture of you doing rowing…" one user said, noting staged photos that came to light amid the legal proceedings.

"I’m 7 mins in to Olivia Jade on Red Table Talk but y’all….. Olivia describing her mom’s prison sentence as 'a reflection period.' wheeewwww!!! I’m buckling up," another user wrote.

"the fact that I genuinely believe olivia jade didn’t understand why her parents paying 500,000 dollars to get her into college was wrong. what a life," someone else added.

"My thoughts on Olivia Jade: she’s incredibly tone deaf. Her parents committed a felony to get her into college. Her parents are going to 'jail' and she can still live her life normally. I have zero compassion for anyone involved in this situation," someone else wrote.

"They’re focusing on white privilege, and while that is very important here, they’re ignoring class and how much wealth has to do with this which obviously the Smiths wouldn’t want to focus on?? #redtable #oliviajade," another user added.