A new episode of the four-part series will be uploaded to the platform every weekend throughout July.

The Big Fish star debuted F*#! That with Vince Staples on the social media app on Sunday, July 01, with the first episode centring on colon cleansing, with the MC fielding advice from his friends, before deciding if he would “f**k with that”. 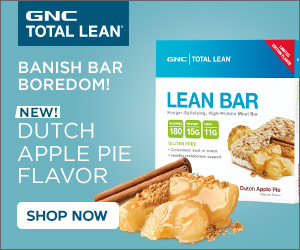 A new instalment of the four-part series will be uploaded to the platform every weekend throughout July, with future episodes also featuring Vince considering trying activities like beekeeping and “rage rooms,” which are designed to allow customers to work out any stress or anger issues by smashing up everything from old electronics and cars to windows and dishware.

F*#! That with Vince Staples emerges almost four months after the rapper toyed with the idea of hanging up the microphone following criticism of his live performances from Twitter trolls.

He even launched a GoFundMe campaign in early March, seeking to raise $2 million (£1.5 million) for his early retirement, but it was later revealed to be a promotional stunt, which only attracted $2,022 (£1,539) in donations.

Staples refunded the money, and subsequently decided to personally match the amount raised and hand it over to officials at the Michelle Obama Library in his hometown of Long Beach, California.