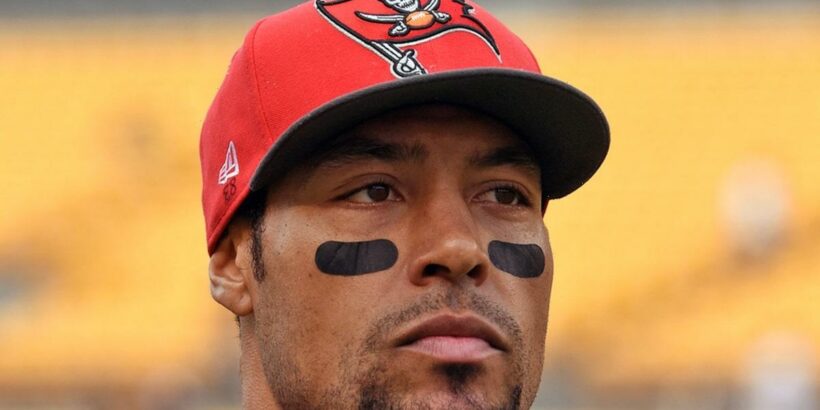 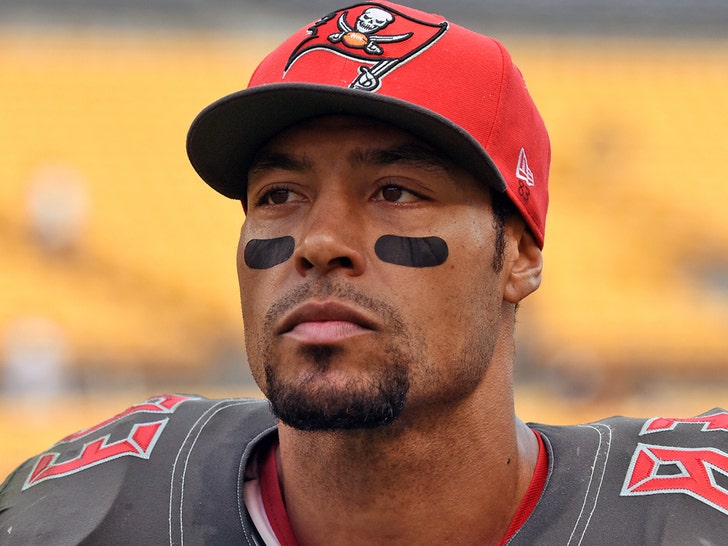 Vincent Jackson‘s family is now taking steps to determine if the former NFL star suffered from CTE before his tragic death … by donating his brain to researchers.

A spokesperson for the wide receiver’s family told multiple media outlets this week the 38-year-old’s brain was given to experts at Boston University for studying shortly after he was found dead on Monday.

“Vincent being who he was would have wanted to help as many people as possible,” family rep Allison Gorrell told the New York Times.

“It’s something his family wanted to do to get answers to some of their questions.”

As we previously reported, Jackson was found dead alone in a hotel room in Brandon, FL … a place he had been living in since January.

When asked why Jackson — a man who made more than $70 million in his NFL career — was there, Hillsborough County Sheriff Chad Chronister said the family believed it was all due to potential brain injuries suffered while playing football. 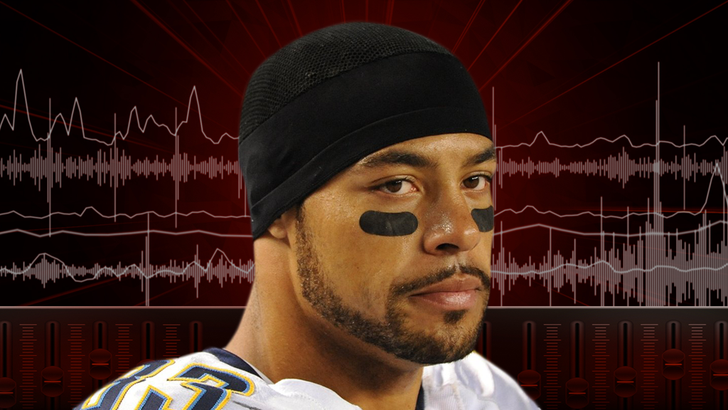 “What the family is telling me is that he suffered from CTE,” Chronister said. “They believe he had a lot of concussion problems and when you suffer from that, you’re not yourself.”

The sheriff added, “[The family believes] wholeheartedly all of these actions are the result of what he suffered while he was playing in the NFL.”

An official cause of death for Jackson has not yet been revealed … the county’s medical examiner says it could be months before an autopsy report is completed.

In an initial death report released Thursday … officials noted Jackson had a history of alcohol use, but was not a known drug user.