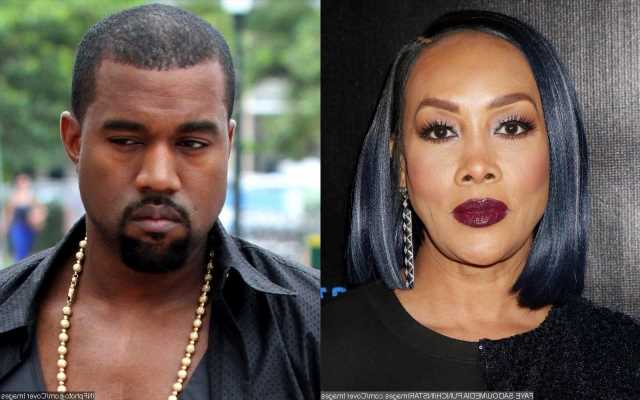 Weighing on the rapper’s controversies, the ‘Missing’ alum warns the problematic star that he risks ruining his ‘legacy’ after he recently posted anti-Semitic messages on social media.

AceShowbiz –Vivica A. Fox has warned Kanye West that he risks ruining his “legacy” with his controversial comments. The 58-year-old actress has told Kanye, 45, that he shouldn’t feel “afraid” to seek help after he recently posted anti-Semitic messages on social media.

She told “Entertainment Tonight”, “Kanye, if I can say this to you, my brother – if you need help, don’t be afraid to go get it. Please do, because it’s just – don’t ruin your legacy like this. You have four beautiful children that don’t need to see daddy’s legacy absolutely destroyed like that.”

Vivica also claimed that Kanye, who recently wore a “White Lives Matter” shirt at a fashion show, is still “missing his mother.” She said, “I believe more than anything else, he’s missing his mother – somebody that would say, ‘Now, boy, you done went too far.’ “

Kanye’s ex-wife, Kim Kardashian, has also voiced her disapproval of his anti-Semitic messages. The 41-year-old star took to social media to write that hate speech is “never OK” or “excusable,” although she didn’t mention the rap star by name.

Kim, who has North, nine, Saint, six, Chicago, four, and Psalm, three, with Kanye, wrote on Twitter, “I stand together with the Jewish community and call on the terrible violence and hateful rhetoric towards them to come to an immediate end.” 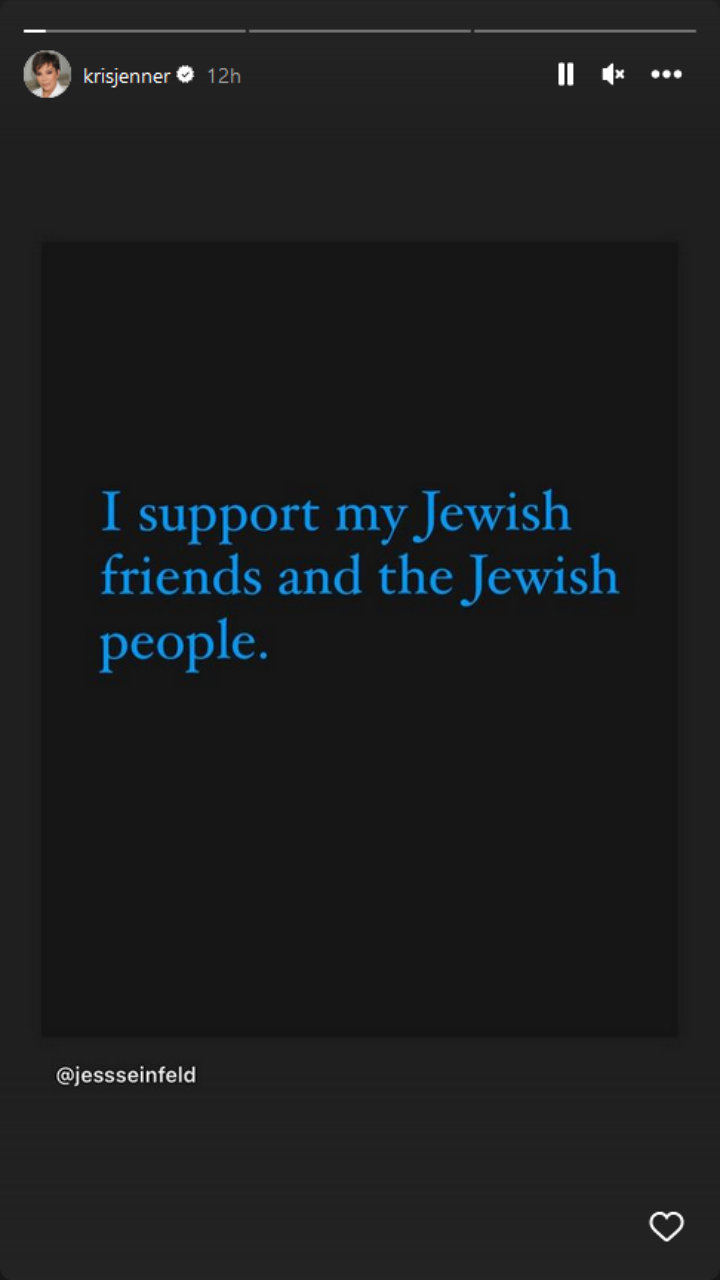 Earlier, several of Kim’s family members, including mom Kris Jenner and her sisters Khloe Kardashian, Kendall Jenner and Kylie Jenner, all voiced their support for the Jewish community following Kanye’s controversial comments. A statement posted on their individual Instagram Stories read, “I support my Jewish friends and the Jewish people.”