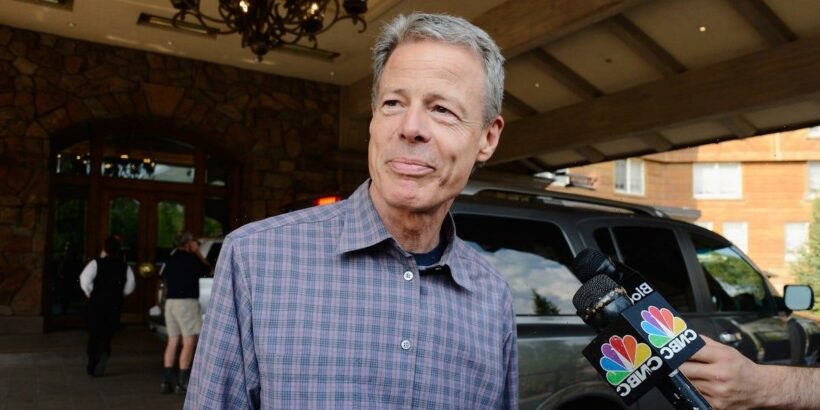 Hi and welcome to the Insider Advertising newsletter, where I go over the big news in advertising and media news, including:

First, if you got this newsletter forwarded, sign up for your own here. 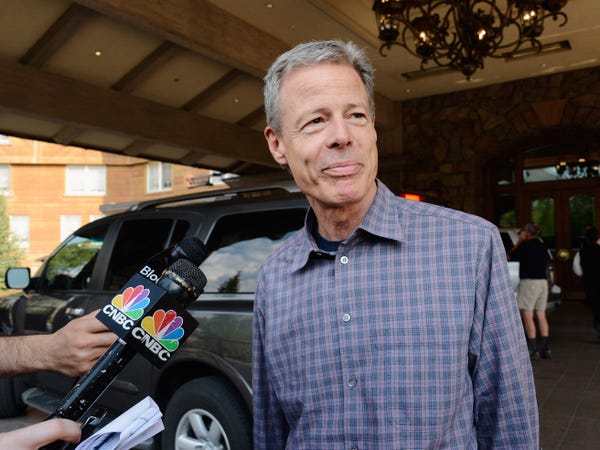 While the media world awaits an announcement of an Amazon-MGM deal, some WarnerMedia are pondering their history under AT&T ownership and wonder about the mega deals that might have been.

With the news last week that WarnerMedia would merge with Discovery to create a new media giant, the story surfaced that Disney approached Time Warner about a deal in 2016.

Executives learned this week through The New York Times that Disney approached their company back in 2016 before AT&T made a deal and are wondering about what could have been if then-Time Warner chief executive Jeff Bewkes made a different call. WarnerMedia is poised to change hands again, after AT&T announced a deal to spin off WarnerMedia and merge it with Discovery.

When WarnerMedia executives sold to AT&T in 2018, their company stock converted to AT&T shares. Those shares are worth less today ($29.52) than they were on the day the deal was consummated ($32.60), while Disney shares recently have doubled in value on its growth in streaming subscribers.

“It was a disaster,” one person familiar with the history said. “It is a horribly performing stock. It is a deep disappointment the way it worked out.”

Read the rest: WarnerMedia executives are heartbroken as they imagine the Disney deal that could have been

As Apple put the squeeze on ad tracking, it rolled out its own new ad format, Suggested Apps, to help developers get their apps discovered.

But advertisers told Lara O’Reilly that the ads were expensive and hadn’t delivered meaningful results.

Thomas Petit, a growth-marketing consultant, said in testing of Apple’s search-tab campaigns, the cost per installations was up to triple-digit percentages higher than Apple’s preexisting search-ads product.

It’s still early days, but if the new format was meant to be a panacea for advertisers who are now having a harder time zapping ads to people on Apple devices, it hasn’t worked out that way just yet.

Read the rest here: Apple just rolled out a new ad format, but advertisers say it’s too expensive and underperforms

Publicis is the latest big ad holding company to use NewsGuard’s tool to keep ads off shady websites, after IPG and Omnicom.

NewsGuard shared a case study with Tanya Dua showing that for one advertiser, using its tool lowered the cost of its ads while making them more efficient — suggesting that staying off shady sites isn’t just good for brands’ image, it could also be good for business.

But the automated nature of programmatic advertising means advertisers can still wind up on shady sites. And some brands also pull ads in response to breaking news or avoid entire categories of sites, which can harm legit news publishers.

That’s it for today — thanks for reading, and see you next week!