Well, that got real intimate real fast. Priyanka Chopra and Nick Jonas played “The Newlywed Game” in a video published by Vogue on Saturday, December 1, and shared some personal details about their relationship.

“What’s my favorite activity that we do together?” Jonas, 26, asked his now-wife. The couple then joked about the unspoken parts of their romance before the “Jealous” singer added: “Mine is obviously alone time, talking, hanging out and stuff. Where it’s just us.”

“That’s such bulls—t,” Chopra, 36, said laughing. She ultimately gave up her answer with a bit of trepidation: “Cuddling. With his head on my tummy. It’s too intimate.” 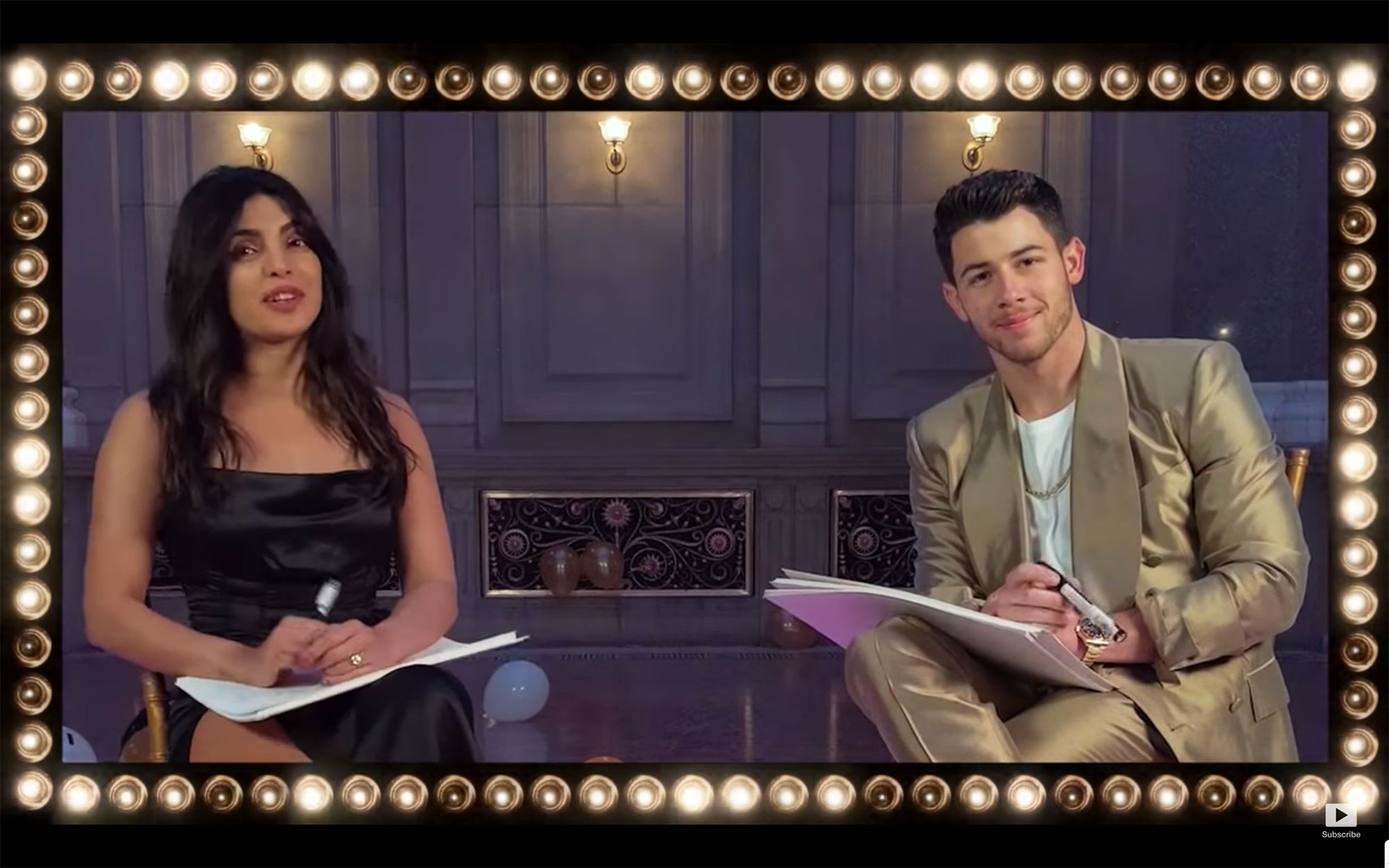 Another highlight of the video was when the Quantico alum tried to recall what she wore on the pair’s first date. While she came up with “pants and a tee,” Jonas responded, “Blue jeans, white tank top, black leather jacket, hair parted down the middle and a red lip, of course. Details, babe.”

The Disney alum also told the actress that she is “perfect” when she wondered what was “the most diva thing” she does.

The pair, who appear on the cover of Vogue’s January 2019 issue, also revealed that they met at an Oscars afterparty and their first kiss took place on her balcony. But Chopra failed miserably when trying to remember the original name for the Jonas Brothers (hint: Sons of Jonas).

Us Weekly confirmed on Saturday that the duo were officially married following a ceremony at the Umaid Bhawan Palace in Jodhpur, India.

Later that day, Jonas and Chopra shared photos from their Mehendi ceremony, where the couple got henna tattoos. “One of the most special things that our relationship has given us is a merging of families who love and respect each other’s faiths and cultures,” they wrote on Instagram. “And so planning our wedding with an amalgamation of both was so so amazing. An important part for the girl in an Indian wedding is the Mehendi. Once again we made it our own and it was an afternoon that kicked off the celebrations in the way we both dreamed.” 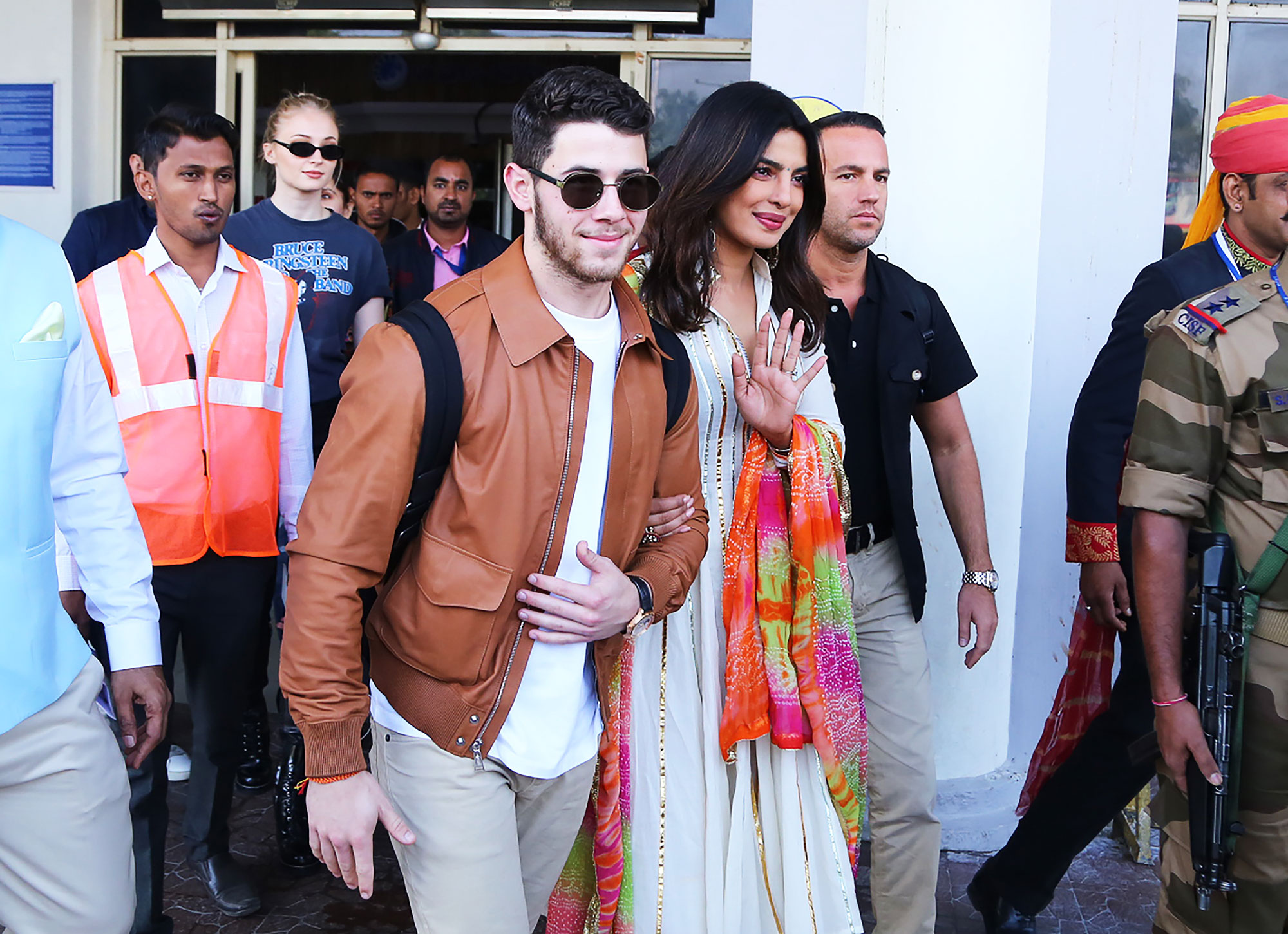 The Baywatch actress gushed over her bond with her husband ahead of the nuptials. “I’ve had that rule my whole life,” she told Vogue. “Never publicly acknowledge a relationship. Ever. … What is happening? I’ve not known myself like this. This guy turned me into such a girl! If I could blush, I’d be tomato red right now.”