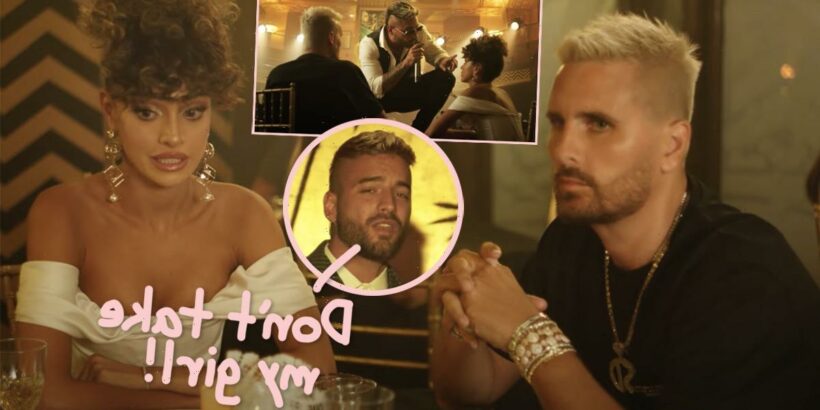 Give ’em credit — Maluma and Scott Disick sure know how to turn heads and draw attention. Even if it’s all phony!

As we reported earlier this week, the Colombian singer and the American reality TV star appeared to be duking it out (metaphorically) in an online feud. But not all is what it seems, as we predicted: that spat was completely phony, all made up for a music video!

On Thursday evening, Maluma released the visuals for his new song Sobrio, and the Keeping Up with the Kardashians star features prominently in it!

Director Jessy Terrero shows Lord Disick out on a date with Maluma’s former girlfriend — played by Israeli supermodel Eden Fines — and it gets to the point on screen where Maluma can’t handle it and messily confronts them! Uh-oh!

You can watch the video (below)! (Keep an eye out for Saweetie, Quincy Brown, and Shanina Shaik to pop up in the video, too!) And as you can see in the clip itself, the Colombian singer clearly has a little fun f**king with the reality TV icon — made all the better by the fact that we now know their beef is NOT real!

Also, (below) you can see the formerly (fake) feuding duo officially make up with each other for a little Instagram promo ahead of Thursday night’s video release:

See? No hard feelings. Love it!

What’d U think of this fake feud and creative music video, Perezcious readers?? Did U see right through it? Sound OFF about it with your take down in the comments… 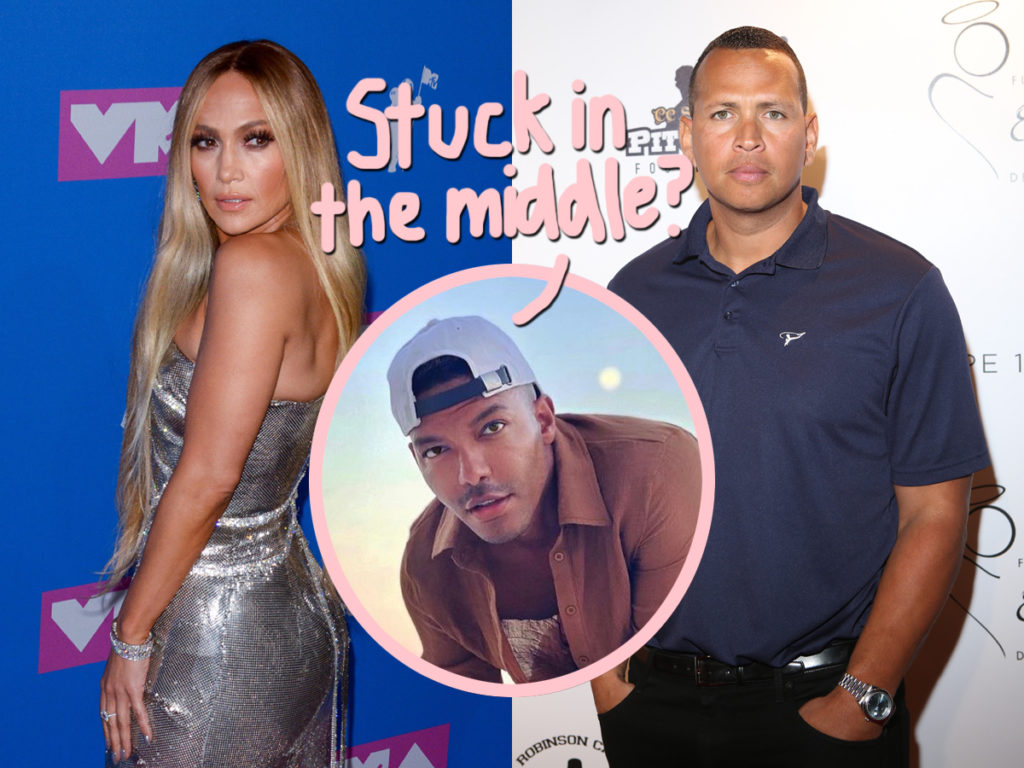 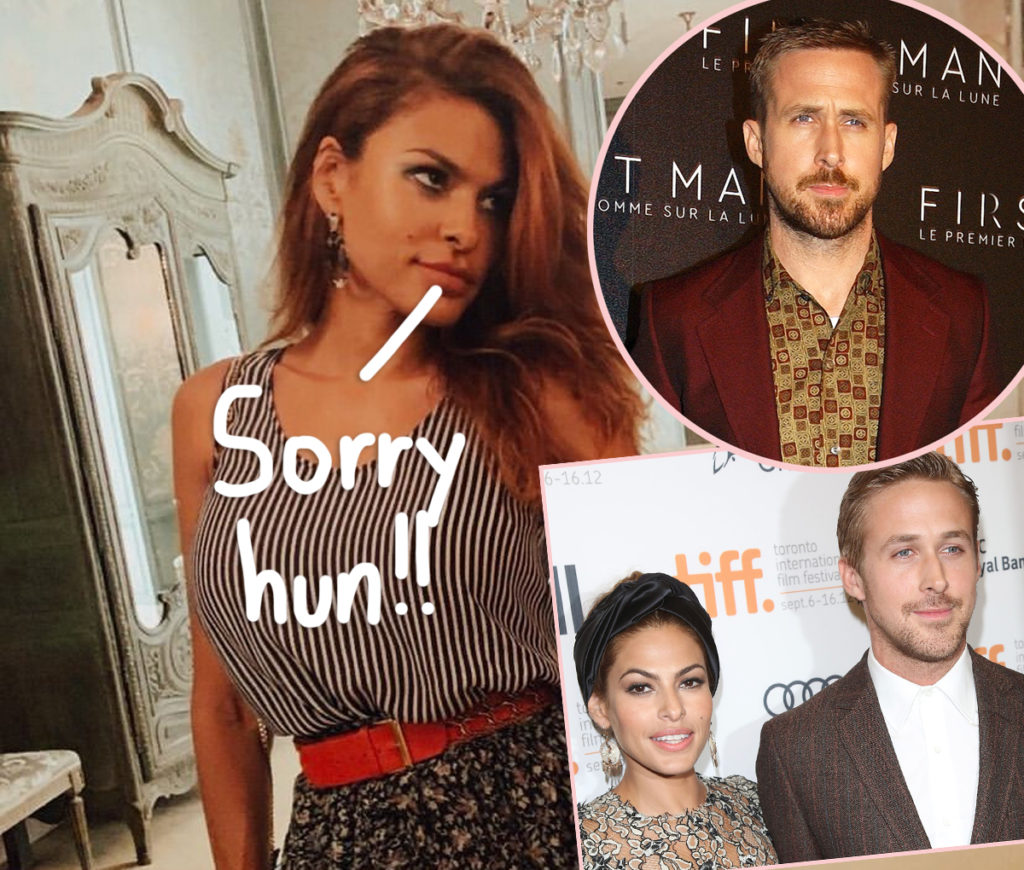 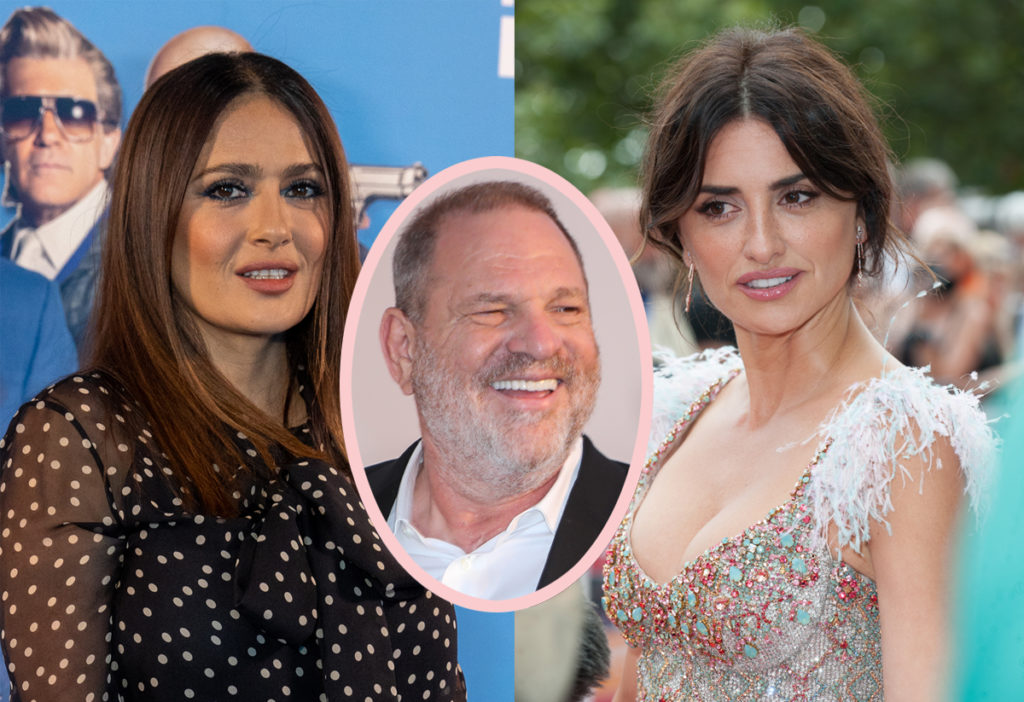 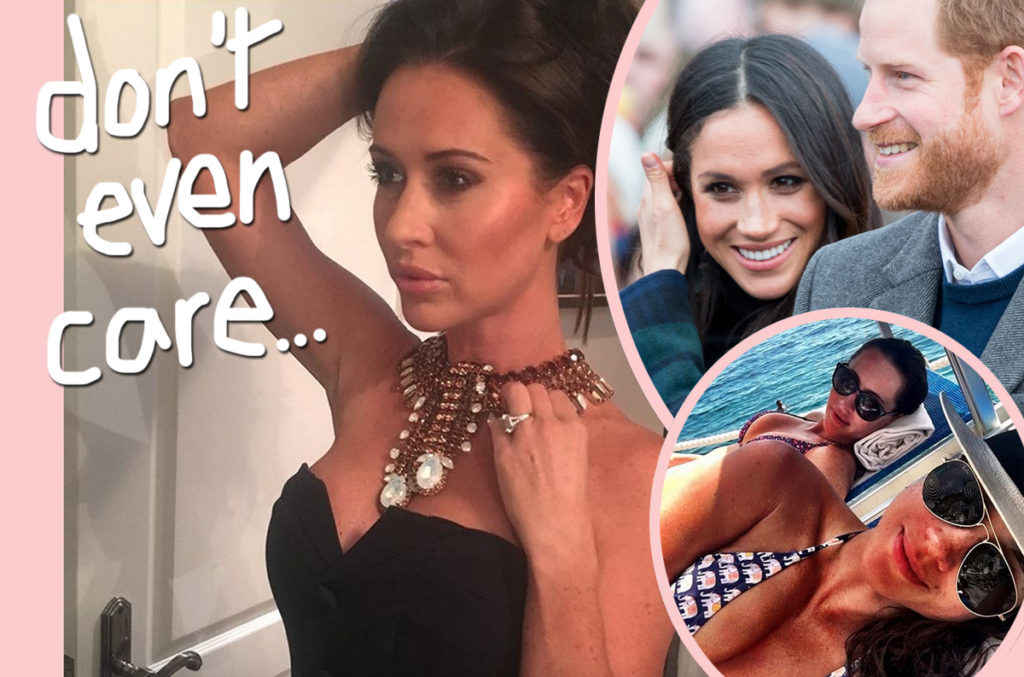