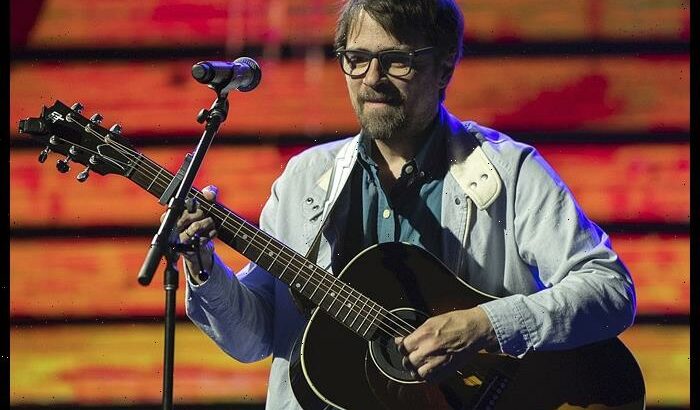 “Tired of Spotify? Come on over to Weezify,” Cuomo tweeted. A first version of the app was launched last year featuring curated playlists of 3,236 demos he had recorded between 1975 and 2017.

The app charges $9 per playlist and it is available on the Google Play Store and Apple’s App Store.

The exodus from Spotify started when the platform accepted Neil Young‘s requested to remove his songs. Joni Mitchell has also followed suit.