A bold move. Wendy Williams notably ditched her wedding ring during the Thursday, April 11, episode of The Wendy Williams Show amid recent marital trouble with her husband, Kevin Hunter.

The 54-year-old Dancing With the Stars alum sported a floral looking piece of jewelry on her left finger in place of her normal, giant diamond ring from Hunter. Though she didn’t address her own love life during the show, Williams provided the audience with relationship advice during the final half of the Thursday episode. 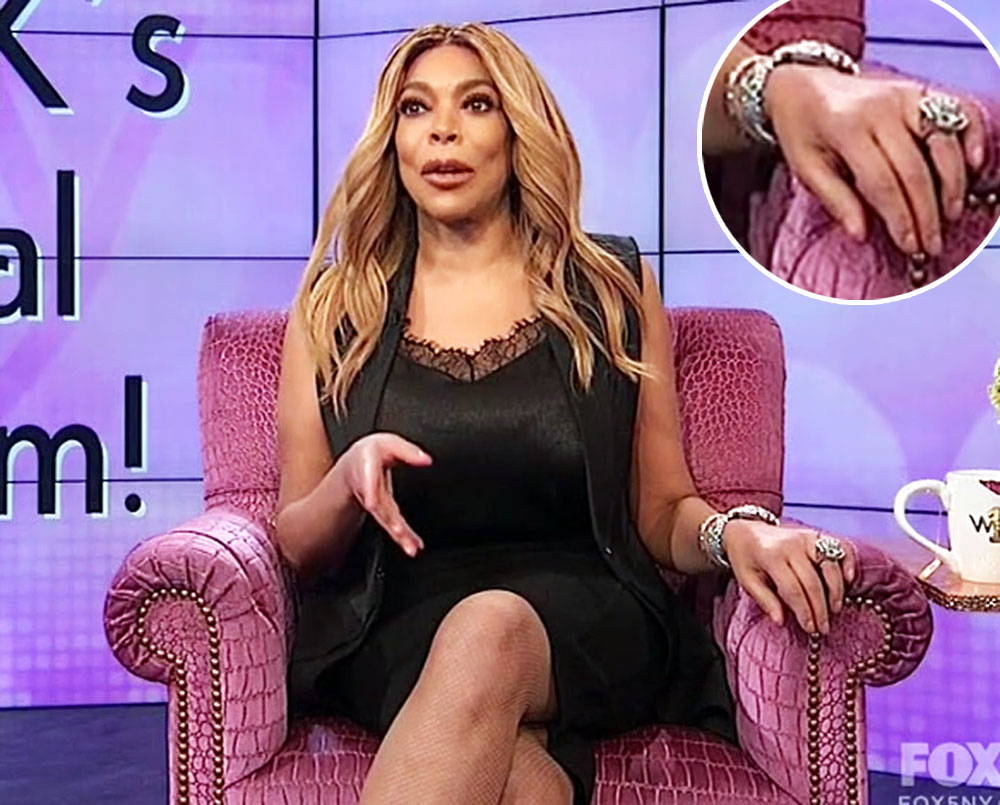 Earlier this month, a source exclusively told Us Weekly that the couple of more than 21 years are headed for a divorce, revealing that Hunter is the one who “has wanted to separate so that they would be free to live their own lives.”

Williams, however, has been fighting to keep their relationship afloat. “Wendy has begged Kevin to stay with her,” the insider told Us. “It’s been a very long, sad, vicious cycle.” 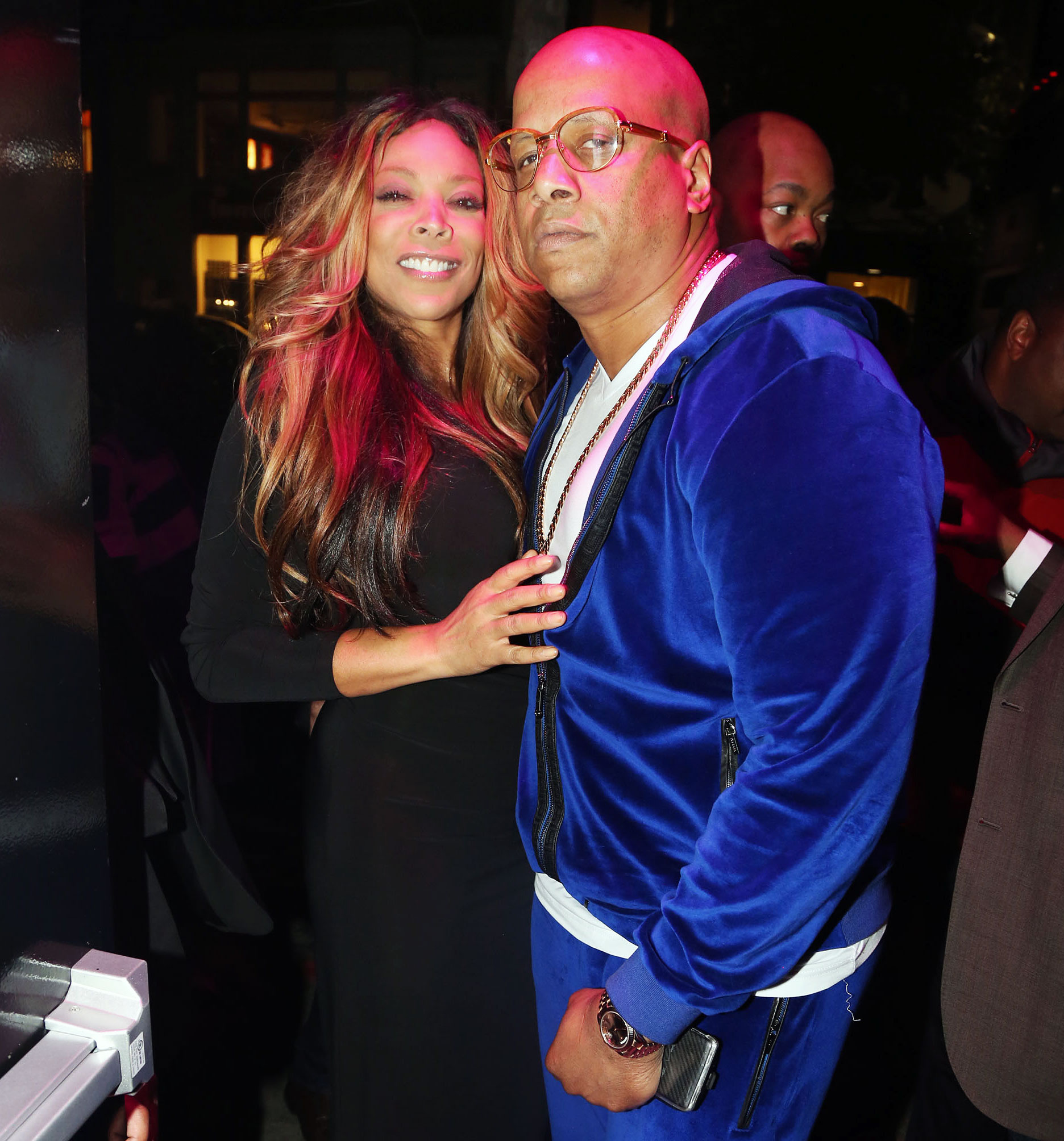 Weeks prior, Williams reportedly suffered an alcohol relapse in which she was hospitalized after a member of her team found her intoxicated. The health scare came in the wake of reports that Hunter’s alleged mistress, Sharina Hudson, is pregnant.

Despite the drama surrounding Williams and Hunter, the talk show host was still spotted sporting her diamond ring, and told TMZ shortly after her hospitalization that she was feeling “wonderful.”

Earlier in March, Williams revealed in an emotional monologue on her show that she has been residing in a sober living facility while working through her addiction struggles. “Well, for some time now, and even today and beyond, I have been living in a sober house,” she said through tears at the time. “When you see me come to work glammed up, right after the show I go across the street, I do my Pilates. … You know I’ve had a struggle with cocaine in my past. I never went to a place to get the treatment. I don’t know how, except God was sitting on my shoulder and I just stopped.”