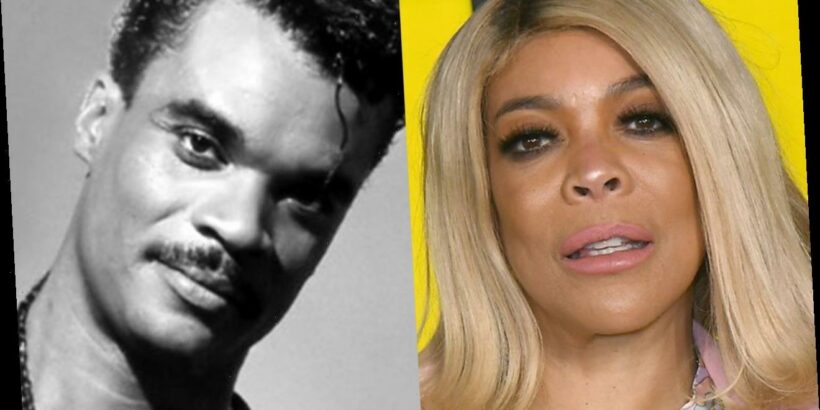 Unfortunately, that was not the only time the popular talk show host experienced such thing as she said that she was also date raped when she was in college.

AceShowbiz – Wendy Williams assures fans that she will be getting candid in her biopic titled “Wendy Williams: The Movie“. The popular talk show host claimed in a new interview ahead of the movie’s premiere on January 30 that she was a victim of a date rape at the hand of late singer Sherrick.

“[Sherrick] mesmerized me with his twinkling eyes,” Wendy told reporters on January 12. Wendy, who shared that she met Sherrick during an interview in the ’80s before he passed away in 1999, added, “He flipped the interview around to where he was interviewing me – I was just gaga over this man and he asked me to go to an opening party, an album release party, with him that night.”

Wendy then claimed that “before the party, I was date raped” by the “Just Call” singer. Unfortunately, that wasn’t the only time she experienced such thing as she said that she was also date raped when she was in college. “Those types of things happen to girls all the time. And they’ve been happening a lot, to a lot of our mothers, grandmothers, great-great-grandmothers and their great-great-grandmothers, too,” she said.

Talking about looking back on her relationship with ex-husband Kevin Hunter for the flick, Wendy shared, “The life that I’m living right now is my best life, and I have no guilt about saying that.” She continued, “I don’t regret meeting Kevin, I don’t regret falling in love, I don’t regret staying with him for all 25 years, 21 of them married. I like who I am, so I have no regrets.”

“I was able to clear up half-truths and untruths,” Wendy, who serves as the executive producer of the biopic, told reporters. “Just when you think you know, you watch a biopic and you learn a whole lot more — and for mine, I wanted to be very truthful.”

Ciera Payton stars as Wendy in “Wendy Williams: The Movie” with Morocco Omari playing Kevin. It is set to premiere on January 30 at 8 P.M. ET on Lifetime.