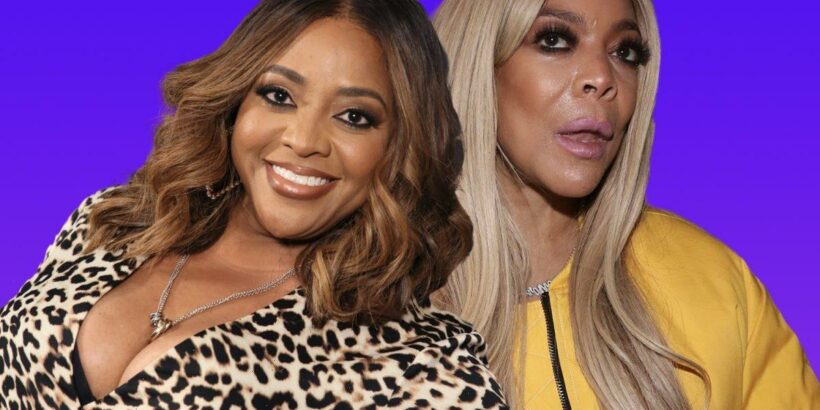 Wendy Williams is the queen of shade on daytime TV. The talk show host has been absent from her namesake talk show as ongoing health issues have been of concern for her. Williams is reportedly not returning to the purple chair for the rest of the season. Additionally, a new report states that Sherri Shepherd will be named permanent host as the show might transition in the fall.

Sherri Shepherd might be taking over ‘The Wendy Williams Show’

Williams has sadly not appeared during season 13 of The Wendy Williams Show as she has been sick. The show has had guest hosts throughout the season that included Shepherd, Michael Rapaport, Leah Remini, Michelle Visage, Fat Joe, Remy Ma, and others. After announcing the guest host lineup for the month of February 2022, Variety is now reporting that Williams will not be returning this season to her show.

The source also said that production for the show is not sure if Williams will ever return to host. TMZ broke the news that Shepherd would be named permanent guest host for the remainder of the season. The insider claims that producers will be in close contact with Williams from now until the new season in the fall to see if she is able to return.

Meanwhile, Variety claims that Shepherd is in talks with production company Debmar-Mercury about fronting her own show. If Williams doesn’t return, this would be the show that takes over the Williams time slot on the Fox TV Stations across the United States.

Shepherd has fit into the daytime host role perfectly following her experience on The View for many years. Fans have embraced her on social media for her sharp wit covering the “Hot Topics” like Williams. 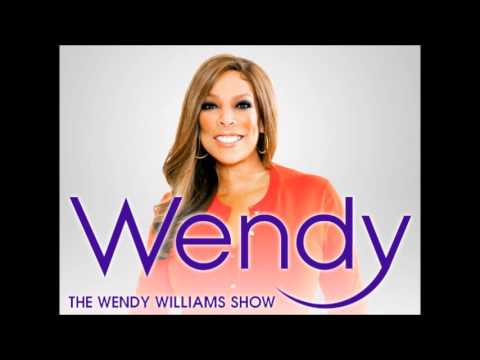