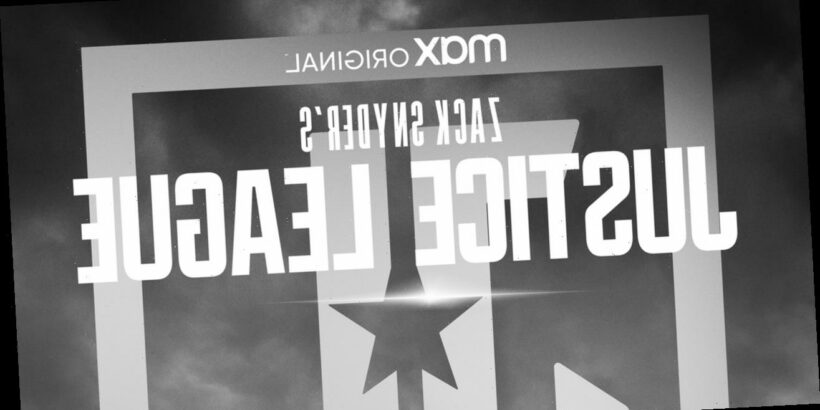 When you sit down to watch Zack Snyder’s Justice League, the first thing that you’ll see is a message about the movie’s aspect ratio.

“This film is presented in a 4:3 format to preserve the integrity of Zack Snyder’s creative vision,” the disclaimer reads.

So, are you wondering what 4:3 format means? This is the standard aspect ratio that was used for standard televisions since the invention of moving picture camera. When high-definition televisions were invented, most modern televisions switched to the 16:9 displays.

“My intent was to have the movie, the entire film, play in a gigantic 4:3 aspect ratio on a giant IMAX screen,” Snyder said last year. “Superheroes tend to be, as figures, they tend to be less horizontal. Maybe Superman when he’s flying, but when he’s standing, he’s more of a vertical. Everything is composed and shot that way, and a lot of the restoration is sort of trying to put that back. Put these big squares back… it’s a completely different aesthetic. It’s just got a different quality and one that is unusual. No one’s doing that.”

The movie is streaming now on HBO Max!