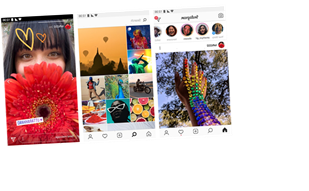 On Wednesday, March 10, Instagram launched a new version of its Android-only Instagram Lite app in 170 countries — and the enhanced reboot is already generating some buzz. Considering the 2MB app boasts popular ‘Gram features like Reels and IGTV while nixing ads and shopping, you might be wondering what Instagram Lite is and if you should try it out. Here’s what to know about the app and how it differs from the OG Instagram.

You might remember parent company Facebook first launched a more pared-down version of Instagram Lite in 2018 to be more accessible to users in countries with low internet connectivity. The 2018 version was only 573 kilobytes, which made it optimal to use on phones without a lot of storage or on older devices, but the app was quietly pulled in 2020. The relaunched version became available on March 10 for Android users only, and the new Instagram Lite is now 2MB to account for some of its enhanced features.

In addition to allowing users to record and post videos on their Stories and accounts for the first time, the revamped app lets you send send direct messages and use Stickers and GIFs. Users are also now able to view Reels, although they’re not able to create Reels in the app. However, Instagram says it’s working to add Reels creation capability on Lite as soon as possible.

Unsurprisingly, the significantly smaller storage space of Lite compared to Instagram’s 30MB comes with some shortcomings, although they might not be a deal-breaker, depending on the kind of experience you’re looking for on the app. As of Instagram Lite’s March 10 release, there’s no Dark Mode, IGTV, or augmented reality (AR) face filters (although the team is currently working on it). It also doesn’t have any ads, which some people may see as a positive. 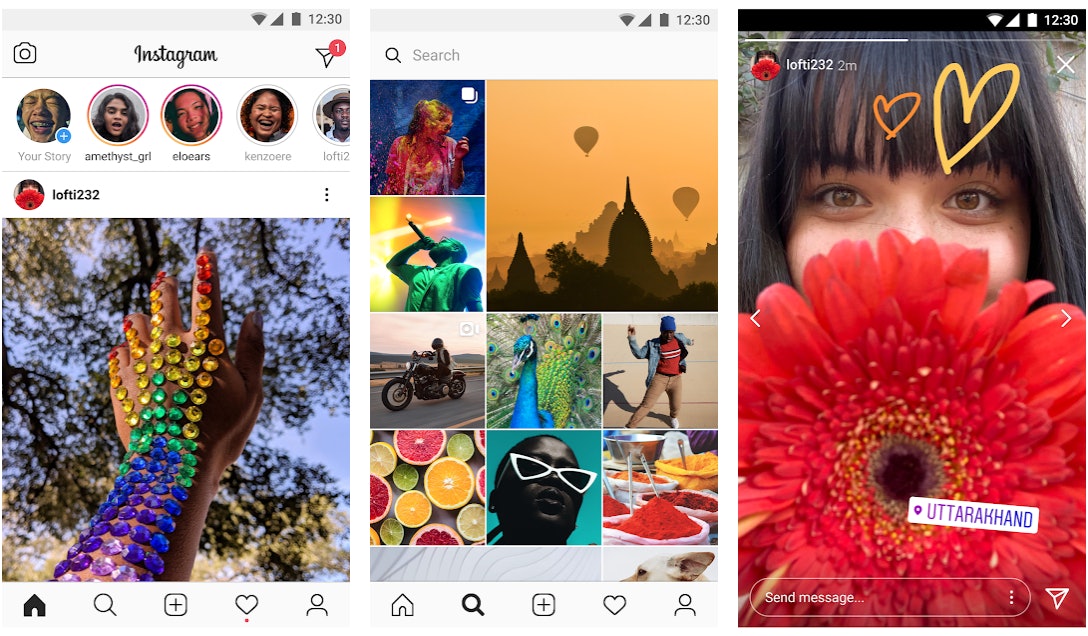 One of the biggest changes from the regular Instagram app is that there is no shopping tab in Instagram Lite, meaning you’ll have to forego that feature if you do decide to switch over to the Lite version. Users will also notice some smaller changes like a pared-down version of the emoji library.

As of the app’s release on March 10, there are no plans to build a version of the Lite app for iOS users, so you’re out of luck if you have an iPhone. Instagram rejoins the Lite market following Facebook’s launch of its Lite app in 2015 and TikTok’s in 2018. While it’s only available for Android users, the new Instagram Lite makes Instagram much more accessible to users in different parts of the world and, as a result, allows current users to connect with people they maybe never would have before.