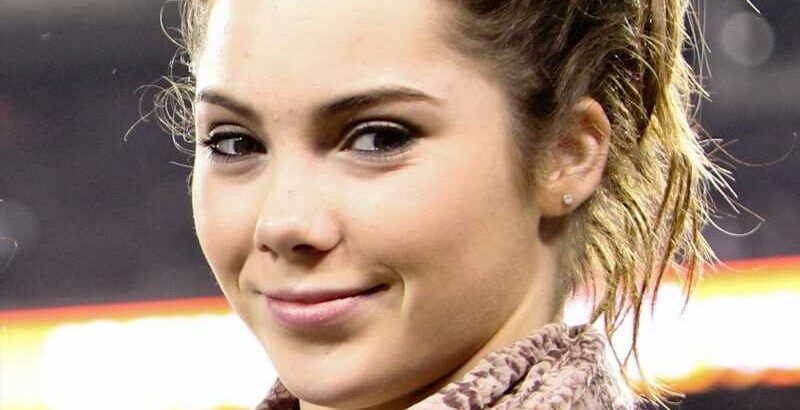 If you’re a fan of spectacular spins, fabulous flips, and top-notch twists — aka gymnastics — then you’ll surely know who McKayla Maroney is. For those who could use a little refresher when it comes to the world-class athlete, you should probably know that she used to be a dominating force in the sport.

Indeed, USA Gymnastics points out that Maroney’s career highlights include multiple gold medals for team, vault, and floor performances. Of course, you might also remember her brave actions when it came to the sexual assault case against the United States Women’s National Gymnast Team doctor, Larry Nassar, or simply from her unforgettable unimpressed meme. But now that the Tokyo Olympics are in full swing, you might be wondering if, when, and how you’ve seen her lately.

Read on to find out what Maroney happens to be doing these days.

If you or anyone you know has been a victim of sexual assault, help is available. Visit the Rape, Abuse & Incest National Network website or contact RAINN’s National Helpline at 1-800-656-HOPE (4673).

You may have spotted McKayla Maroney in a Geico commercial 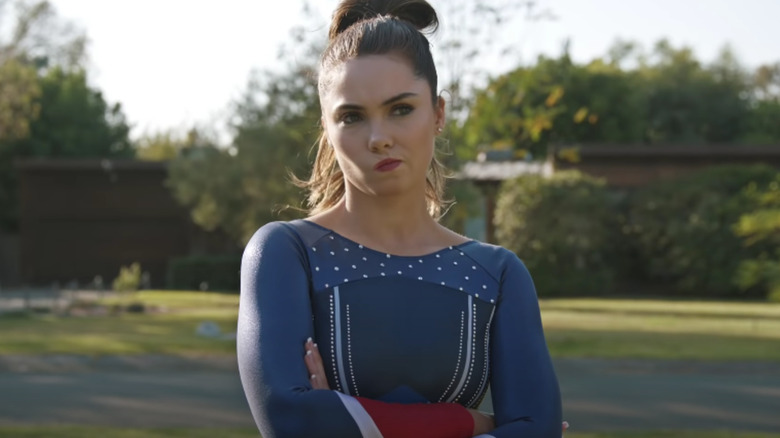 There’s a chance that you’ve been thinking to yourself: “Why do I feel like I’ve seen McKayla Maroney during the Tokyo Olympics?” Well, if you’re not following her on Instagram — where she’s been addressing what some Olympic athletes endure — then the answer to that question is that you likely did see her, but not as a competitor. Instead, she’s the star of a Geico commercial, which first came out in May, just before the summer games really started to heat up.

Featuring a pair of friends tossing a Frisbee in a front lawn, one of the guys aims a little too high and the flying disc ends up on top of a house. Thankfully for the duo, Maroney shows up in her gymnastics leotard and is prepared to help out. After slapping some chalk on her hands, she runs across the grass and sends herself up into the air only to catch a tree branch and spin expertly onto the roof. After making her way back down to the ground, she flashes her signature expression when the Frisbee just ends up back on the roof again.

If you were entertained by Maroney’s performance in this minor acting gig, then you’ll definitely be interested in how else she’s crossed over into the entertainment industry. 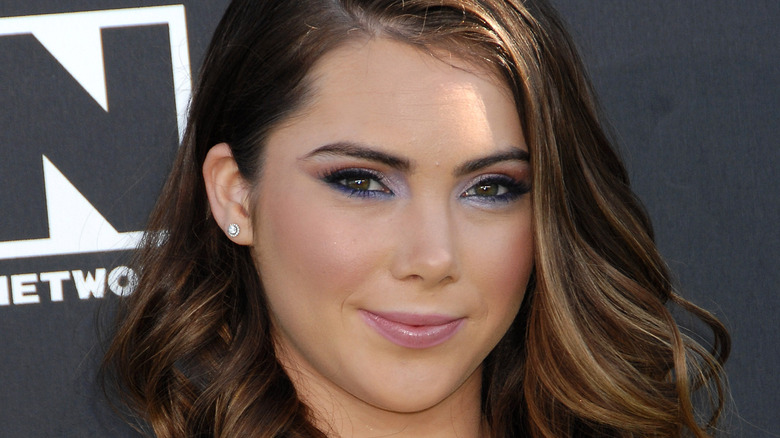 While McKayla Maroney’s 2021 Geico commercial proves that she still has some serious gymnastics skills, she’s stepped back from the sport. In 2016, USA Today reported that Maroney had decided “that her competitive career is over.” At the time, she told Gymcastic that the decision wasn’t an easy one for her, saying, “I didn’t know how to be okay with not being a gymnast.” Admitting that she had been burnt out, depressed, and facing “dark times,” she explained, “[E]verything in my life [was] tell[ing] me, McKayla, you have to be done…” Maroney decided “to pretend” like she had retired to see how it felt. When she did that, she said, “I just felt, like, a weight lift off me. Sometimes it’s the thing that you need to let go [of] that’s really holding you back from being healthy.”

So, now that Maroney is done with competitive gymnastics, what is she doing? Well, she happens to have a music career that you might not have known about. In March 2020, the former Olympian shared her links to a single while tweeting, “My first song’s out. Ahh.” Deemed “Wake Up Call,” she followed that with tunes called “Covid Lockdown” and “Spose to Do.”

Maroney’s career path has changed a lot since her time at the Olympics, but she’s pursuing a new passion and having fun doing it!

If you or someone you know is struggling with mental health, please contact the Crisis Text Line by texting HOME to 741741, call the National Alliance on Mental Illness helpline at 1-800-950-NAMI (6264), or visit the National Institute of Mental Health website.