On Easter Sunday, a series of suicide bombings hit the Sri Lankan cities of Negomonbo, Batticoloa, and Colombo, killing nearly 300 people and injuring more than 500 from at least eight countries.

The attacks targeted Christian churches in the country, as well as hotels frequented by foreign guests. According to security officials in Sri Lanka, the Islamic terrorist group the National Thowheeth Jama’ath was likely responsible for the attacks. Twenty-four suspects have so far been taken into custody, though Sri Lankan officials have yet to release their names.

A relatively small local extremist group, National Thowheeth Jama’ath had not, to this point, been linked to any large terrorist attacks, and had been linked primarily to vandalism of Buddhist sculptures in the country. (Buddhism is the majority religion in Sri Lanka.) Authorities have said that the group likely had assistance from terrorists outside of the country. “We do not believe these attacks were carried out by a group of people who were confined to this country,” Sri Lanka’s Health Minister and Cabinet spokesman Rajitha Senaratne said in a press conference on Monday. “There was an international network without which these attacks could not have succeeded.” 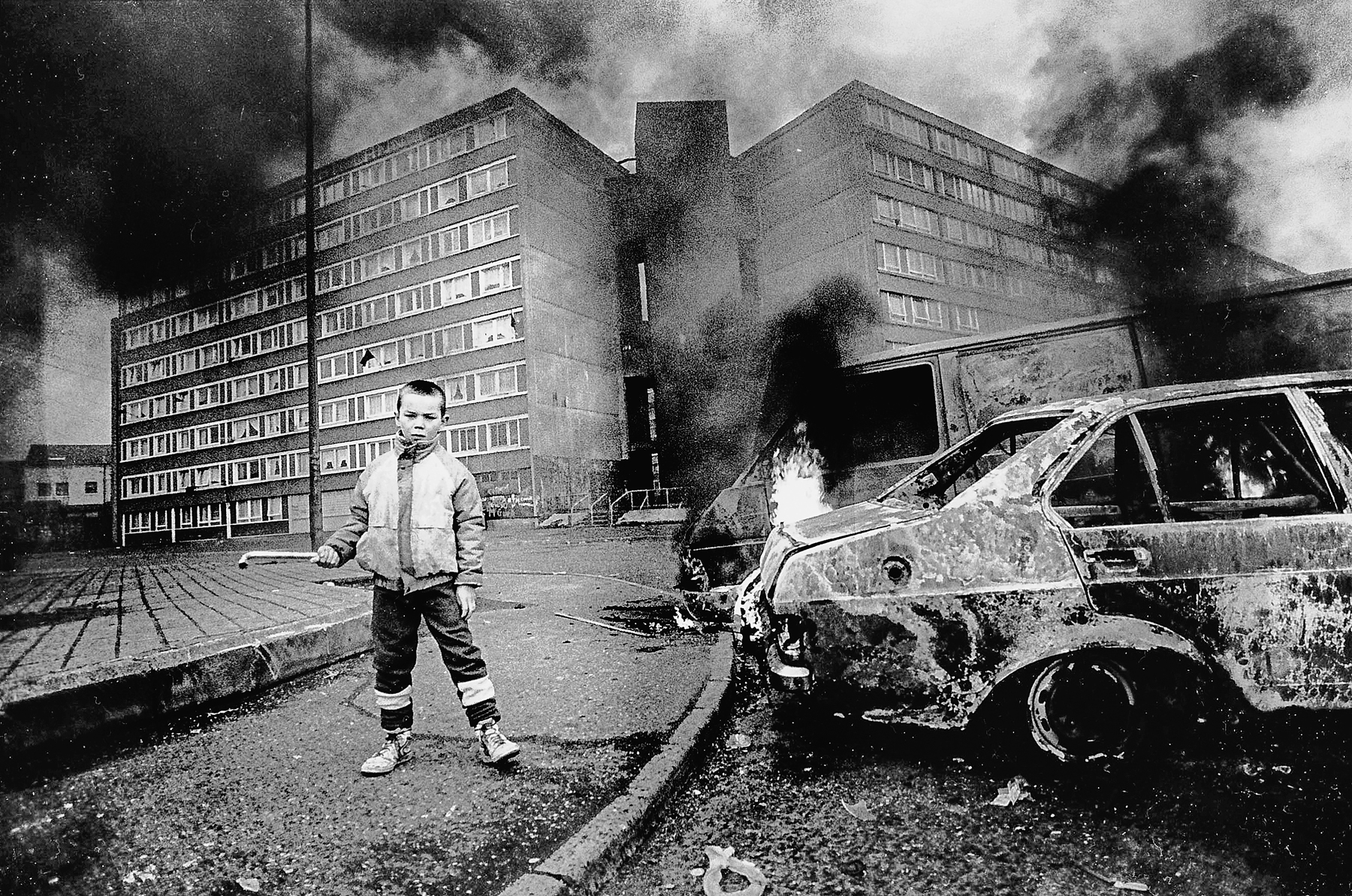 What to Know About the Foiled 4th of July Terrorist Attack

It is suspected that Sri Lankan security officials may have ignored warnings that the group was planning to target churches across the country on one of the holiest days of the year. Prime Minister Ranil Wickremesinghe has said that while he had no knowledge of the threat, he and other government officials “must look into why adequate precautions were not taken.”

Although most of those whose lives were lost in the attacks were Sri Lankan, the bombings also claimed the lives of American, British, Danish and Turkish citizens, including an American employee of the educational publishing company Pearson and three of four young children of a Danish clothing company CEO. Entire families were also killed as a result of the attacks, most of whom were members of the Sri Lankan Christian minority.

As reports emerge on the devastating loss of life in Sri Lanka, and the families who have been torn apart by the attacks, here’s how you can send help and assistance from across the globe. As always, be wary of scams and make sure the fundraisers you’re donating to have been properly vetted and verified.

2. If you are in the area, donate blood.
Early reports that there was a shortage of blood to help survivors of the attacks prompted an outpouring of support from locals, who arrived at blood banks in droves. If you are in the country, a directory of local blood banks can be found here. One blood donation can save up to three lives, according to the organization’s website.

3. Donate to Kind Hearted Lankans.
The charitable organization KindHearted Lankans is collecting donations to help “both the victims of the tragedy and patients who were already in hospital that have given up their beds for the more needy,” the organization said on its website. It has set up a GoFundMe, donations to which will go to buying mattresses, towels, linens, clothes, and personal care items for those injured in the attacks and their families, though it is worth noting that the GoFundMe has not been verified as yet.