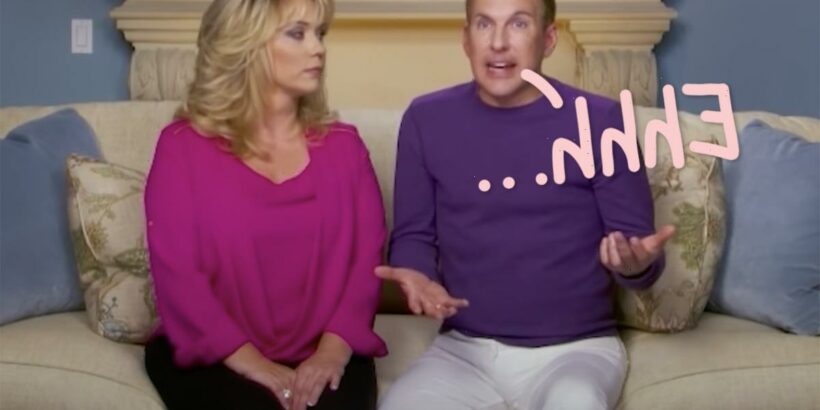 The USA Network must now figure out what to do with their long-running reality TV series Chrisley Knows Best following the shocking conviction of the show’s two biggest stars on charges of bank fraud and tax evasion.

As we’ve been reporting, Todd Chrisley and his wife, Julie Chrisley, were convicted on Tuesday of federal charges relating to bank fraud and tax evasion following a three-week-long trial in Atlanta. The disgraced couple is potentially facing decades in prison. They’ll know that fate soon enough, though, when the sentencing phase following their guilty verdict takes place in early October.

The fallout from the shocking federal case is coming down too, even as the Chrisleys have already indicated that they plan to appeal. For one, those adjacent to the embattled Chrisley couple are starting to speak out mournfully about the conviction. And along with that, USA Network is scrambling to figure out WTF they should do with the second half of the ninth season of Chrisley Knows Best, which they had been planning to air beginning on June 23!

According to the Hollywood Reporter, USA “still plans to air” the second half of the show’s ninth season later this month even despite the federal court conviction this week. While reps for USA Network declined to comment to the outlet on Wednesday, the channel’s parent company, NBCUniversal, had previously announced the renewal of Chrisley Knows Best and another Chrisley spinoff series early last month — just a week before the federal trial began. So it’s been business-as-usual over there!

From USA Network’s perspective, it makes some sense. For one, they’ve already got the episodes in the can; a source told THR that all of this summer’s forthcoming Chrisley Knows Best episodes were filmed before the trial even began. And it also doesn’t hurt that the show is USA Network’s “most-watched original series,” according to the news outlet. Ratings drive decisions in situations like these — for better or worse.

Besides, Todd and Julie were first indicted on the federal charges back in August of 2019, and USA has aired at least 60 new episode of Chrisley Knows Best AND another 15 eps of the spinoff series Growing Up Chrisley in the nearly three years since that initial courtroom move. The news outlet reports that the family has not filmed the tenth season of their flagship show yet, however.

Still, if this is the way it’s been going on that network, well, why stop now? Of course, if federal prison is truly on the table when sentencing occurs in October, the reality show’s trajectory is definitely going to change… Just saying! 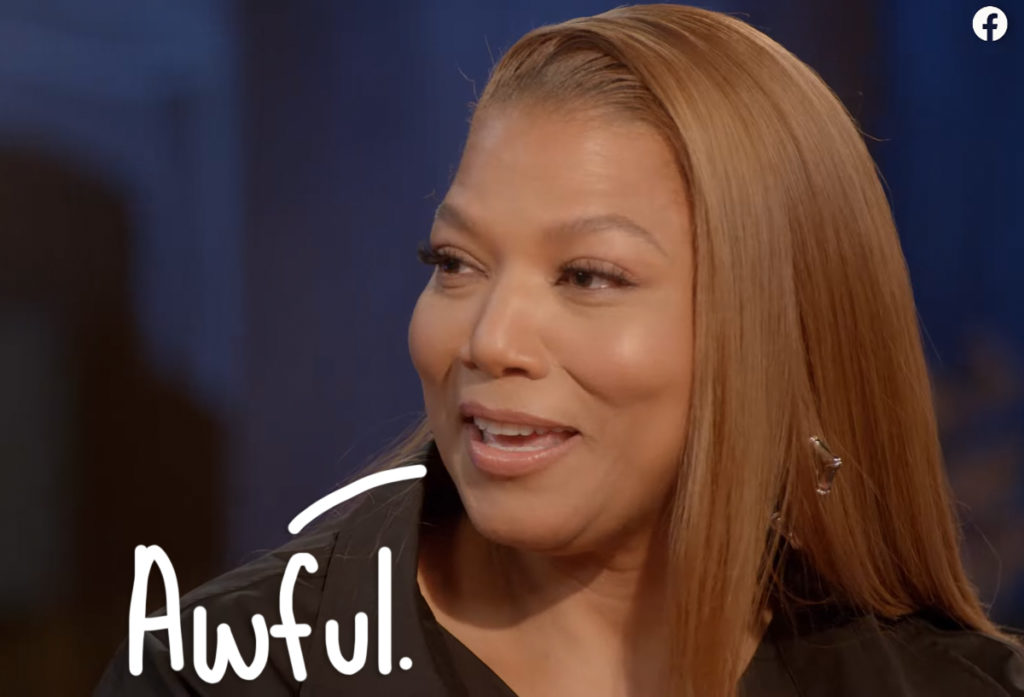 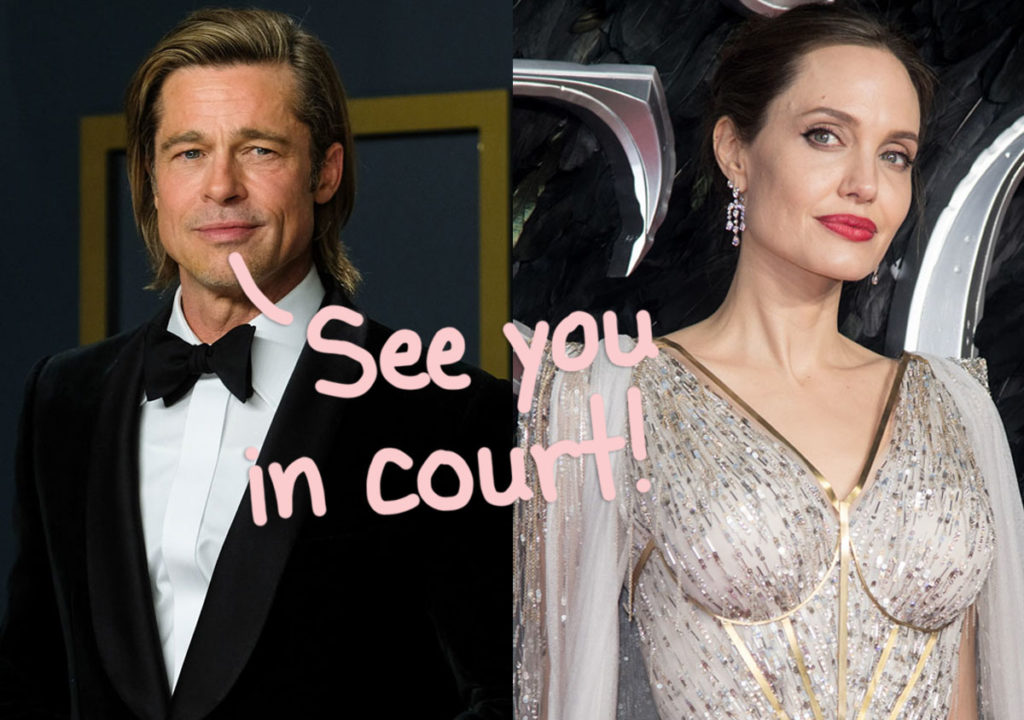 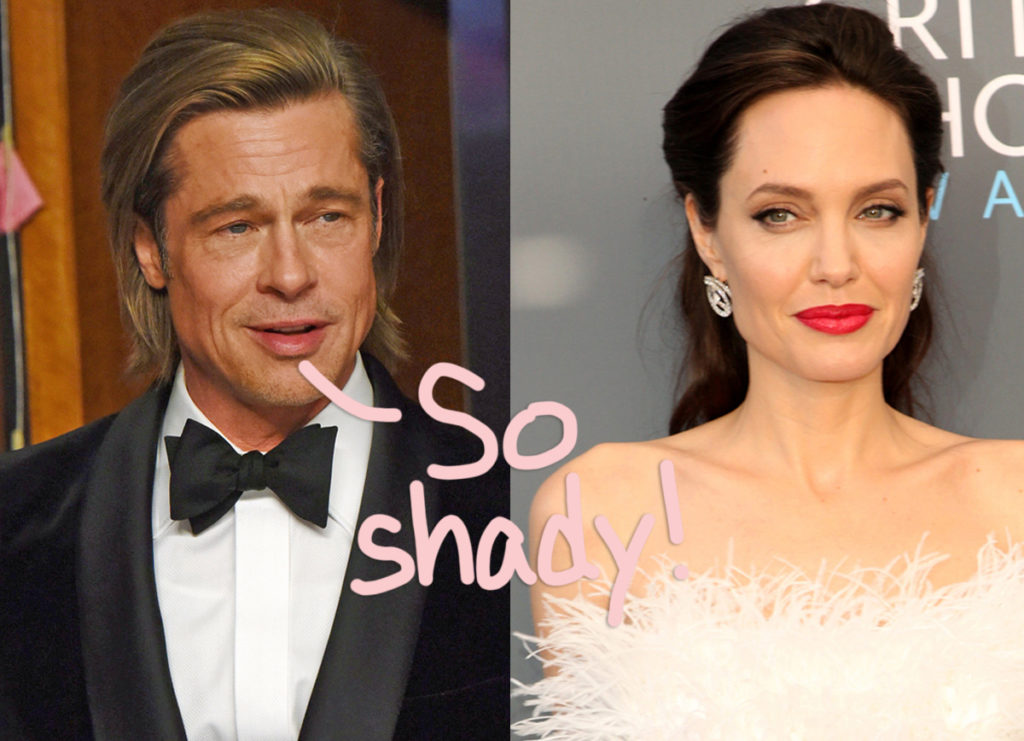