Prince Charles’s relationship with Camilla Shand comes under the lens in Season 3 of The Crown, offering a rare peek at his love life before he became involved with Princess Diana. The famous princess doesn’t appear in The Crown‘s new chapter, but the rise and fall of Charles and Camilla’s romance sets viewers up perfectly for Diana’s debut in Season 4.

Camilla Shand (played by Emerald Fennell) is introduced late in the season as she meets the Prince of Wales (portrayed by Josh O’Connor) at a polo match, which reportedly did happen in the early ’70s. Charles’s first meeting with Diana Spencer, however, took place only a few years later in 1977. Considering the years covered in The Crown‘s third season range roughly from 1964 and 1977, the writers probably wanted to save off that big moment for Season 4.

Charles and Diana met at the Spencer family home in Althorp, when she was 16 and he was 29, according to The Telegraph. He was the member of a shooting party and a guest of her sister, Sarah Spencer, who was already one of his friends. “We sort of met in a plowed field,” Lady Diana recalled in an interview following their engagement in 1981, four years after their first encounter.

“I remember thinking what a very jolly and amusing and attractive 16-year-old she was,” Charles reminisced in that same interview. “I mean, great fun, and bouncy and full of life and everything.” Diana added that her first impression of Charles was that he was “pretty amazing.”

The couple admitted that when they first met, they had no idea they’d eventually get engaged, but Prince Charles explained that he “gradually” realized that Diana was the one. He said that in the late summer and autumn before he proposed was when he “began to realize what was going on in my mind and hers, in particular.”

During Diana’s first meeting with Charles at Althorp, there was dinner and dancing, and he went up to her and asked her to show him the gallery. “For a 16-year-old, for someone like that to show any attention was just so, sort of amazed,” Diana later recalled in private tapes that were made public in the 2017 documentary Diana: In Her Own Words. “Why would anyone like that be interested in me?”

They didn’t see much of each other after that meeting. “That was it for about two years,” she explained. Charles even dated Diana’s sister Sarah on and off for a bit. (“My sister was all over him like a bad rash.”) But when he celebrated his 30th birthday, he invited both sisters to his party.

Things heated up again when Diana was invited to stay at her friend Philip de Pass’s house when the Prince of Wales was also visiting. When the two got time alone, Diana sympathized with Charles, recalling how sad he looked at the funeral of Lord Mountbatten (Prince Philip’s “Uncle Dickie”). “And the next minute, he lept on me, practically,” she recalled in the tapes.

Although the couple shared plenty of phone calls and Charles invited Diana out to spend time with him and the royal family, they ultimately didn’t spend much time together before getting engaged. “We met 13 times and we got married,” the princess revealed in the footage. 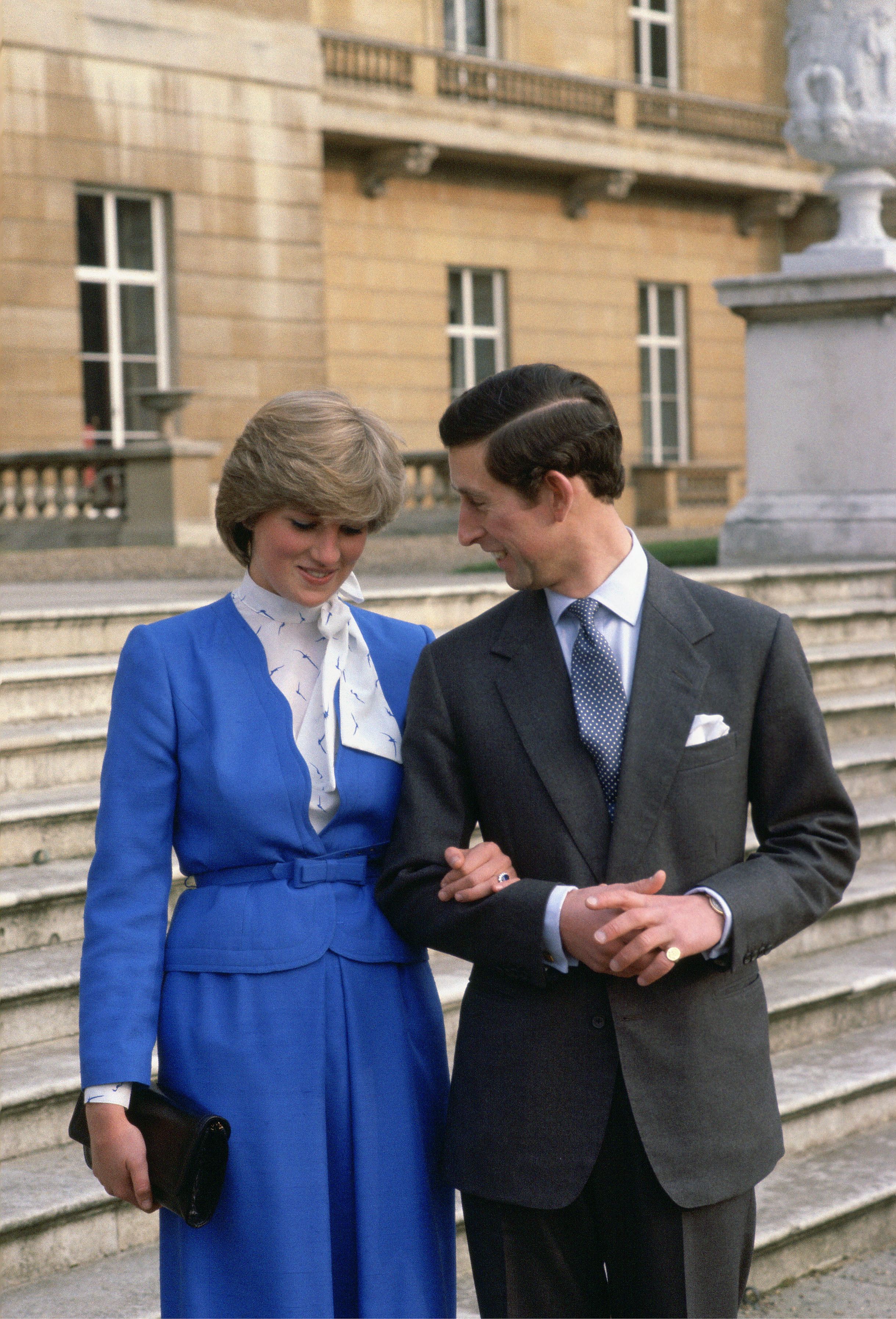 Charles and Diana married in 1981, welcomed two sons together (Prince William and Prince Harry), then divorced in 1996. Royal fans—and most of the general public—may already be familiar with the former couple’s ill-fated love story, but it’ll be interesting to see how The Crown brings it to life in it’s forthcoming season.