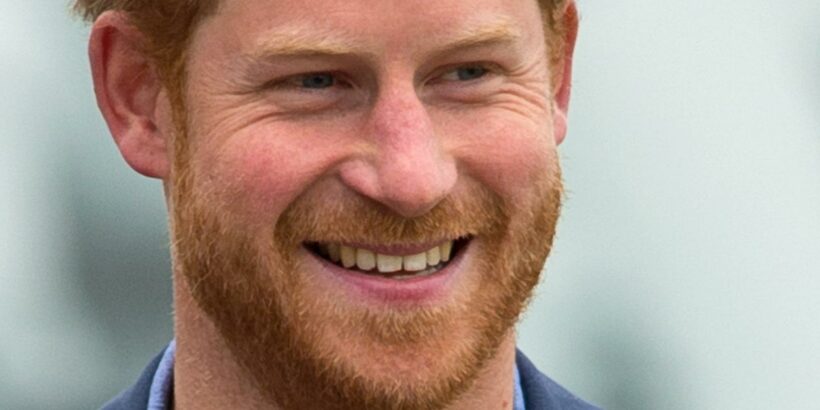 It was announced that Prince Harry would be stepping down as a senior member of the royal family in January 2020. According to BBC News, he and Meghan Markle released a statement at the time that read, “we intend to step back as ‘senior’ members of the Royal Family and work to become financially independent, while continuing to fully support Her Majesty The Queen.” The couple had initially planned to split time between the UK and North America, saying “this geographic balance will enable us to raise our son with an appreciation for the royal tradition into which he was born, while also providing our family with the space to focus on the next chapter, including the launch of our new charitable entity.”

However, 18 months have gone by — and that’s not exactly what has happened. The couple did indeed step down, but these days, Harry and Meghan call California home, and don’t seem to have any desire to return to the UK other than to visit — and even that is questionable at this point. Many people seem to think that once Harry met Meghan, he decided that he wanted to trade in his royal life for a more normal one, but that isn’t actually the case. In an interview with Dax Shepard on the actor’s Armchair Expert podcast, Harry revealed when he knew that he simply didn’t want to be a royal anymore. Read on to find out more.

On the Armchair Expert podcast, Prince Harry told Dax Shepard that he knew that he didn’t want to be a royal when he was in his 20s. Harry admitted that he was always taught that he was supposed to “grin and bear it,” and to “get on with it,” because “it’s the job,” but that’s not what he wanted out of life — and he has known that for quite some time. “I was in my early twenties and I was thinking I don’t want this job, I don’t want to be here. I don’t want to be doing this. Look what it did to my mum, how am I ever going to settle down and have a wife and family when I know it’s going to happen again,” Harry said. “I’ve seen behind the curtain, I’ve seen the business model and seen how this whole thing works and I don’t want to be part of this,” Harry added.

Since leaving his role within the royal family and moving to California with his wife and his son, Harry has a new perspective on life — and he seems grateful for it. “I truly believe you can move along the spectrum as well, wherever you were born you may start in one place but that will change over time,” Harry said.