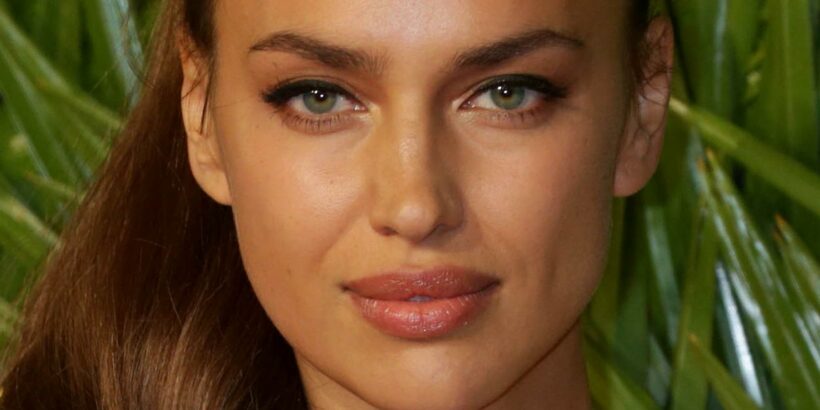 The rumor mills went up in flames after Irina Shayk and Kanye West were seen taking a casual stroll in Provence, France on his 44th birthday in early June 2021, per the Daily Mail. Citing an unnamed source, Us Weekly confirmed the Russian supermodel and Yeezy are an item on June 9, 2021, stating the couple had been “quietly seeing each other for a couple months.” “Irina and Kanye have been spending time together and getting to know one another,” a second source told Us Weekly. “He’s always thought she was beautiful and they’re both looking forward to seeing where this goes.”

The news is particularly juicy because it comes just four months after Kim Kardashian filed for divorce from West in February 2021, NBC News reported at the time. Speculation that Shayk and West were seeing each other took off in May 2021 when the gossip account @DeuxMoi shared in an Instagram story a screenshot of a phone conversation with a “tipster” that linked the two, which can be seen on Cosmopolitan. “Kanye West is now secretly dating Irina Shayk aka Bradley Cooper’s baby mama,” the text message read.

While their dating is certainly a new development, Shayk and West’s being familiar with each other is not as Shayk was featured on West’s “Power” music video back in 2010. Is Shayk and West’ relationship going to last? It’s hard to say, but her romantic history indicates she likes long-term deals. Keep reading to see who else Shayk has dated. 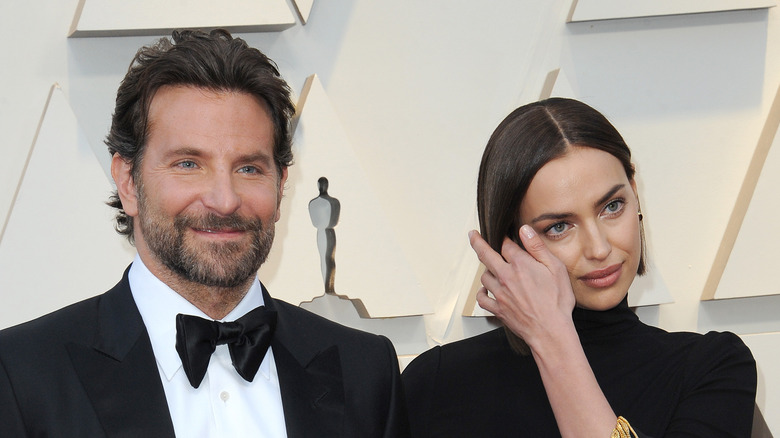 Between 2015 and 2019, Irina Shayk was in a high-profile relationship with American actor Bradley Cooper. The two were first seen together at a movie theater in early 2015, as Hello! magazine reported, and went on to become an established couple for the following four years. On March 21, 2017, Shayk and the Oscar-nominated actor welcomed a daughter, Lea De Seine Shayk Cooper, People noted.

The couple opted to maintain their private life out of the spotlight, with Shayk claiming that her professional life already required her to share enough, per People. They maintained the same posture when they split in June 2019, never addressing the rumors that they were separating because Cooper had an affair with “A Star Is Born” co-star Lady Gaga. “Bradley’s relationship with baby mama Irina began to really fall apart when he started filming with Gaga,” a source told Radar Online.

The way Shayk handled the end of her relationship with Cooper is actually the reason Kim Kardashian is reportedly okay with the news she is dating her ex-husband, Kanye West. Per Us Weekly, Kardashian knows Shayk is a private person who won’t be “going to talk to the press.” “Kim doesn’t mind because she saw how quiet and respectful Irina was after she broke up with Bradley,” the source told Us Weekly, adding that Kardashian had known about the budding relationship before speculation of it hit the internet. Before Cooper, Shayk was in another long-term, high-profile relationship.

Irina Shayk was in a five-year relationship with Cristiano Ronaldo 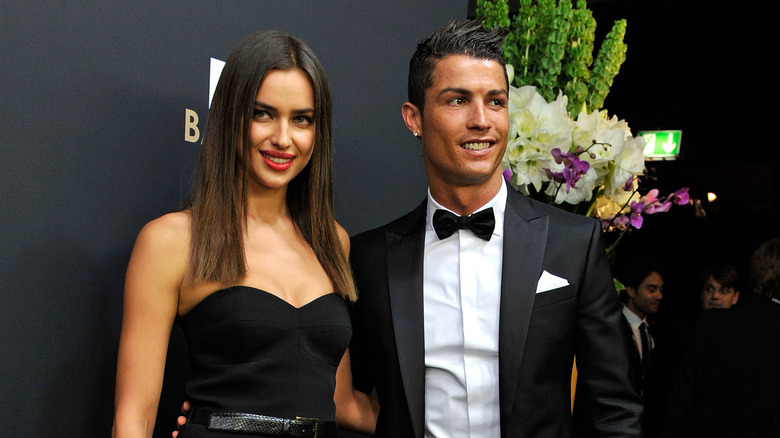 Early in her modeling career in 2009, Irina Shayk met and fell in love with soccer legend Cristiano Ronaldo, who played for Real Madrid at the time. The early months of their relationship were marked by the pregnancy of an unnamed American who gave birth to the Portuguese superstar’s first child in June 2010, Cristiano Jr., of whom Ronaldo has full custody and whose mother’s identity he agreed to keep private, according to BBC Sport. The birth of her boyfriend’s son didn’t seem to faze Shayk, who continued to date Ronaldo for five years.

In January 2015, Ronaldo opted to address the rumors that they had separated by confirming the news publicly, as USA Today reported at the time. “After dating for five years, my relationship with Irina Shayk has come to an end. We believed it would be best for both of us to take this step now,” he wrote in a statement, adding that “I wish Irina the greatest happiness.”

Keeping true to herself, Shayk also kept the details of her breakup from Ronaldo private. Nevertheless, rumors had it that the couple decided to end things because Shayk wanted to have children and Ronaldo was happy with just the one, according to The Sun. There was also speculation that Shayk refused to go to Ronaldo’s mother’s birthday party, which may have contributed to the demise of the relationship, though she firmly denied the rumors.