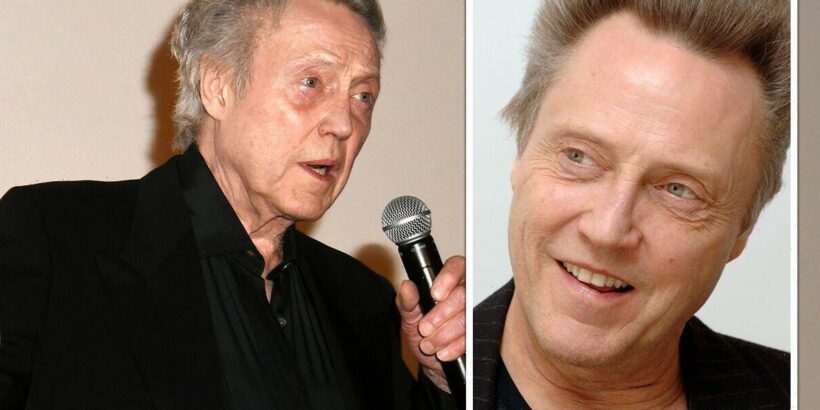 Once he reached celebrity status, rumours spread that Walken had run away to the circus when he was 16, but he denied this saying that he had actually gotten a job in the circus. The Hollywood veteran appears tonight as petty crook Frank in the television series The Outlaws.

Many people who enter the entertainment or arts industries had ordinary jobs before making it into their dream careers.

However, some have a few more peculiar tales before the fame than others.

It was originally rumoured that this move was actually Walken running away from his family to join the circus, but he has dismissed these claims.

Walken said he “didn’t run away” but rather got a job offer he couldn’t deny. 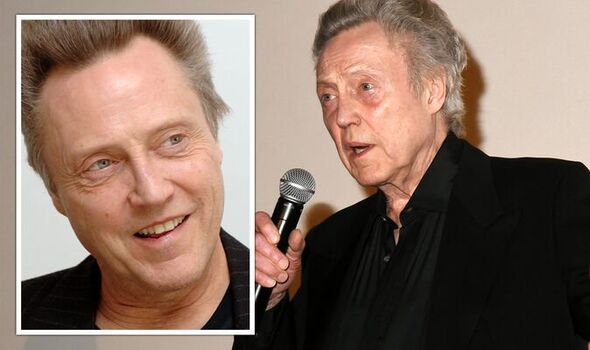 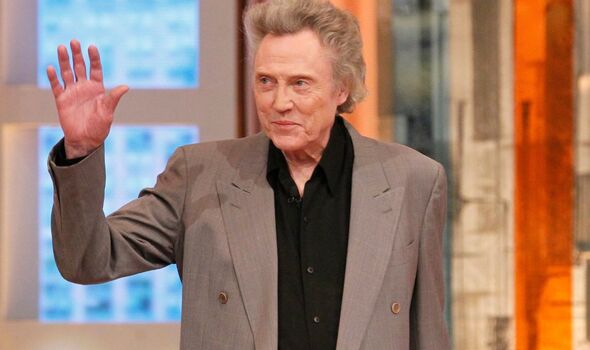 He said: “Who’s going to turn that down?”

During his few months in the circus, Walken’s official title was Trainee Lion Tamer, and as such he wasn’t at a great risk with the young, energetic or unpredictable lions.

Instead, the star worked with a lion named Sheba, who he described as “like a dog”.

Walken shared: “I would come into the cage and wave my whip, and she’d lazily get up and sit like a dog and maybe give a little roar.”

He also worked with the owner of the touring circus, Terrell Jacobs, in his performance. 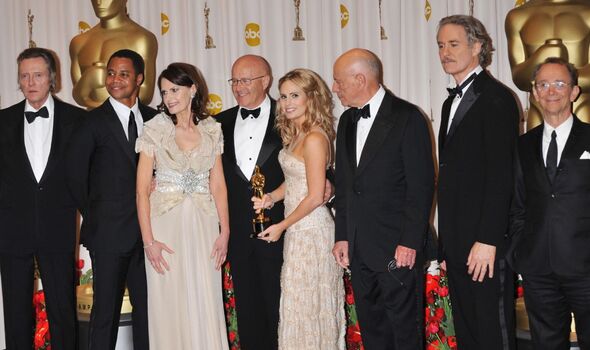 Jacobs did not have children of his own at the time, but he and Walken worked on an elaborate act claiming to be father and son.

The pair would dress in matching outfits and performed with over a dozen lions.

Walken told IndieWire: “It was fake in the sense that the real lion tamer who owned the small circus.

“He would do this big act with a dozen big cats. Then he would send them all out at the end and just leave this one old girl, and I would come in with my whip, and I’d go like that, and she’d sit up.”

He also admitted that although this may be a strange career jump from his now known acting prowess, it was the performance aspect of the work that he enjoyed.

He said: “I was sort of a jack-of-all-trades in show business for a long time.”

Walken had been involved in the entertainment industry from an absurdly young age, as his mother encourage him to act as a child.

Although he has since noted he “never got paid a cent” for these early roles.

The Pulp Fiction star had tried out other career options, clearly venturing far and wide into the extremes of entertainment careers, but found nothing truly gripped him like acting.

Both of Walken’s parents were immigrants in the New York landscape, arriving in America during the great depression and working hard to create a life for themselves. 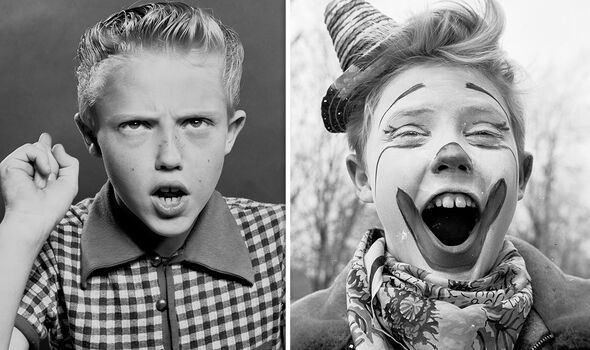 Walken claims he got his work ethic from his father, and says it’s also the reason he has never had children.

Speaking to the Guardian, Walkens said: “I love to work – that’s one of the reasons I didn’t have children – and I probably won’t ever retire.

“I’ve never had hobbies, just a strong work ethic like my father. Tennis? Swimming? Golf? They never did it for me. Acting is really what I love. I don’t really like to go out of the house unless I’m working.”

Walkens stars in dark comedy The Outlaws, which follows seven lawbreakers on their community payback sentences, on BBC One at 9pm tonight.