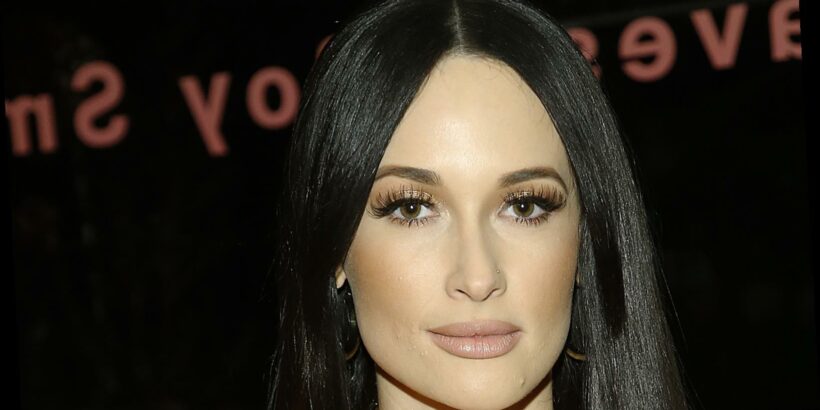 Country artist Kacey Musgraves has opened up about her divorce from husband Ruston Kelly, and like her introspective and honest music, her explanation of what happened evokes a kind heart, a higher perspective, and a willingness to be honest with herself and her audience about her own heart. Musgraves says her marriage “just simply didn’t work out” (via People). “It’s nothing more than that. It’s two people who love each other so much, but for so many reasons, it just didn’t work,” she elaborated. “I mean, seasons change. Our season changed.”

She wonders, in light of the breakdown of her marriage, whether she truly believes in the institution at all, saying, “Part of me questions marriage as a whole, in general … I mean, I was open to it when it came into my life. I embraced it. I just have to tell myself I was brave to follow through on those feelings” (via People). She also says she realized she simply may live happier and better on her own, and feels “there’s nothing wrong with that.”

Musgraves has a phillisophical take on the breakup

In the revealing interview with Rolling Stone, Musgraves went on to say that she feels a certain peace knowing that just because a relationship doesn’t last forever, doesn’t diminish the significance or importance of the love that two people share, musing, “it’s on such a deep spiritual plane of existence that it almost doesn’t even matter that you can’t be together in this realm. It’s going to live on, you know what I mean? And that…still means something really beautiful.” And with regard to whether she knew in advance that maybe a marriage to Kelly wasn’t the right thing for the long run, she said, “I mean, it’s like seeing red flags, but not wanting to acknowledge them because something else is making you feel good about it.”

Relatable, just like so much of her music. In a song she wrote about the divorce, which she titled “Star-Crossed”, these sentiments ring clear: “Let me set the scene / Two lovers ripped right at the seams / Woke up from the perfect dream / And then the darkness came / Signed the papers yesterday / You came and took your things away / I moved out of the home we made / And gave you back your name” (via Rolling Stone)