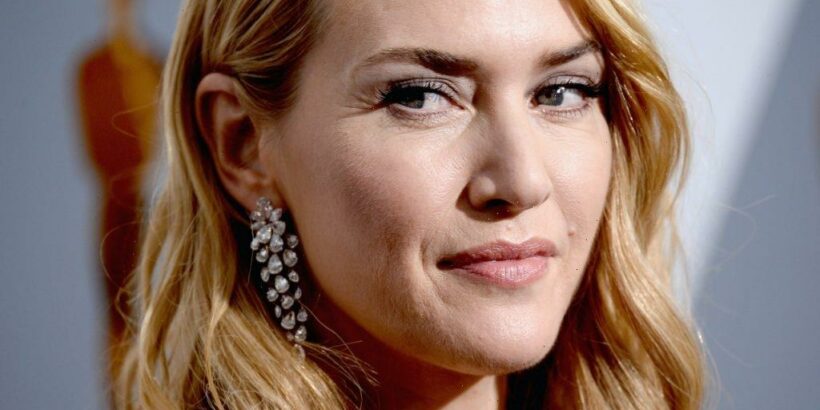 Oscar winner Kate Winslet of Titanic fame is currently starring in the small screen crime drama Mare of Easttown. Premiering in April 2021 on HBO, the series features Winslet as detective Mare Sheehan who is investigating the murder of a teenage mother. Winslet insisted on portraying her character as realistically as possible, which included foregoing much of the usual Hollywood glam techniques.

Kate Winslet wanted to keep it real on ‘Mare of Easttown’

While Winslet has taken on some flashy roles in the past, she was drawn to Mare’s grittiness and disinterest in perfection. Playing the single mom who is also a grandmother, Winslet embraced her character’s realness.

“I loved her marks and her scars and her faults and her flaws and the fact that she has no off switch, no stop button,” she told the New York Times. “She just knows ‘Go.’”

Winslet went as far as to have certain shots and promotional materials redone since they airbrushed out any of her physical flaws that put Mare in an unattractive light. Yet that’s exactly what the Titanic star wanted to highlight in order to give audiences an authentic view of her character.

“I’m like ‘Guys, I know how many lines I have by the side of my eye, please put them all back,’” she told producers. “I hope that in playing Mare as a middle-aged woman — I will be 46 in October — I guess that’s why people have connected with this character in the way that they have done because there are clearly no filters. She’s a fully functioning, flawed woman with a body and a face that moves in a way that is synonymous with her age and her life and where she comes from. I think we’re starved of that a bit.”

According to NYT, Winslet purposely had a certain eyebrow makeup technique to make her face look heavier and sought out clothes that were in line with her character’s tough demeanor.

“Whenever we’d find something unflattering, we’d be jumping up and down like, ‘Yes! We’re wearing this,’” the Oscar winner remarked. “There’s a sloppiness to her, and there’s a looseness to how she sits and how she walks and just how she holds herself. Her body posture is totally different to mine. I actually stand quite upright.”

As a busy detective always on the go, Mare is often seen wolfing down any meal she can get her hands on regardless of the calorie count.

“This is so clearly a woman who does not cook, doesn’t care about what she puts into her mouth, also probably forgets to eat, so that when she does eat, she’s so starving, she doesn’t even care what it is that she’s shoveling in,” Winslet explained.

Taking on a myriad of dramatic roles in films like The Reader, Ammonite, and Revolutionary Road, Winslet revealed that playing Mare was all-consuming.

“I do tend to get fairly affected by the roles that I play,” she told Oprah Daily. “But this one, honestly, took over completely. It wasn’t just something I turned up and did and then made dinner for my own family. My poor husband is so thrilled to have me back.”

Winslet is hoping her portrayal of the tough detective fighting for justice makes an impact on viewers who often feel overlooked.

“Mare of Easttown is about real people and real things that happen,” the Divergent star said. “As an actor, you sometimes wish you could solve all of the problems of the world. But telling a story that is hopefully very real and can resonate with people, can make people feel heard. And I hope that people feel heard and acknowledged by the telling of this tale.”