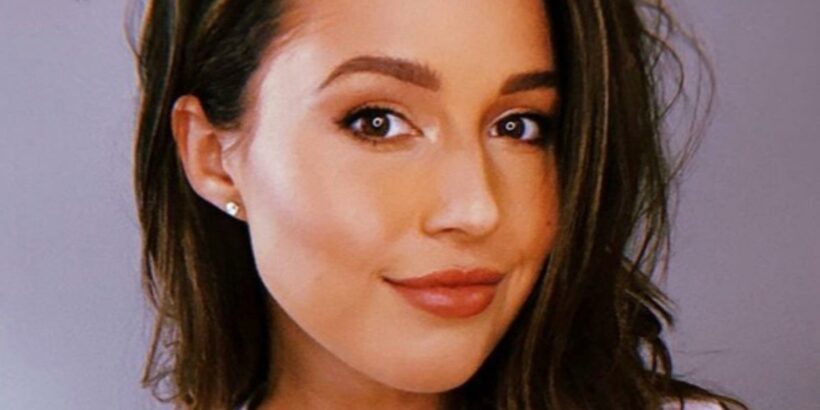 After competing on Matt James’ historic season of “The Bachelor”, Katie Thurston made history herself when she became one of the first two girls to film consecutive seasons of “The Bachelorette” (via US Weekly). Throughout Thurston’s six-episode run on Season 25, Thurston became a fan favorite for standing up to some of the women in the house that she felt were acting like bullies. Before Thurston gained America’s favor for championing empathy and respect, Thurston also became an advocate for sex positivity on her first night of filming.

When Thurston first met James, she brought him her vibrator and explained that it helped her get through a lonely quarantine (via Refinery29). Her introduction to James was certainly one of the most memorable and sparked a bit of controversy. On an episode of the podcast “Bachelor Happy Hour”, Thurston said “It wasn’t some agenda that I had coming on to the show. It’s just who I am and who I’ve been this whole time. It wasn’t until after the fact that I realized how big of a deal it was — which excites me because I do believe it’s 2021 and women should be comfortable talking about their sexuality.” Thurston has continued to be open about her sexuality and is even referencing her iconic introduction to the franchise in the promo for her upcoming season (via Glamour).

On May 3rd, ABC released a new promo for Katie Thurston’s upcoming season of “The Bachelorette” on Twitter. The photo features Thurston holding a single rose while looking over her shoulder into the camera. The tagline for the photo reads, “See What All The Buzz Is About.” The caption accompanying the tweet says, “buzz buzz [phone emoji] Watch Katie’s journey unfold starting June 7 on ABC”.

Though the general consensus was that the future Bachelorette shouldn’t be reduced to just one moment on the series, Thurston appears to like her tagline. She shared the promo on her Twitter account with the playful caption, “Good vibes only [rose emoji] [purple heart emoji] see you then!”