Nick Jonas and Priyanka Chopra’s multimillion-dollar wedding will be much more than a night to remember — it’ll be three nights to remember!

“It’s a very big deal in India,” Indian wedding planner and Sonal J. Shah Event Consultants founder Sonal J. Shah tells Us Weekly about the news of the couple’s nuptials in Chopra’s native country, which will kick off on Friday, November 30. 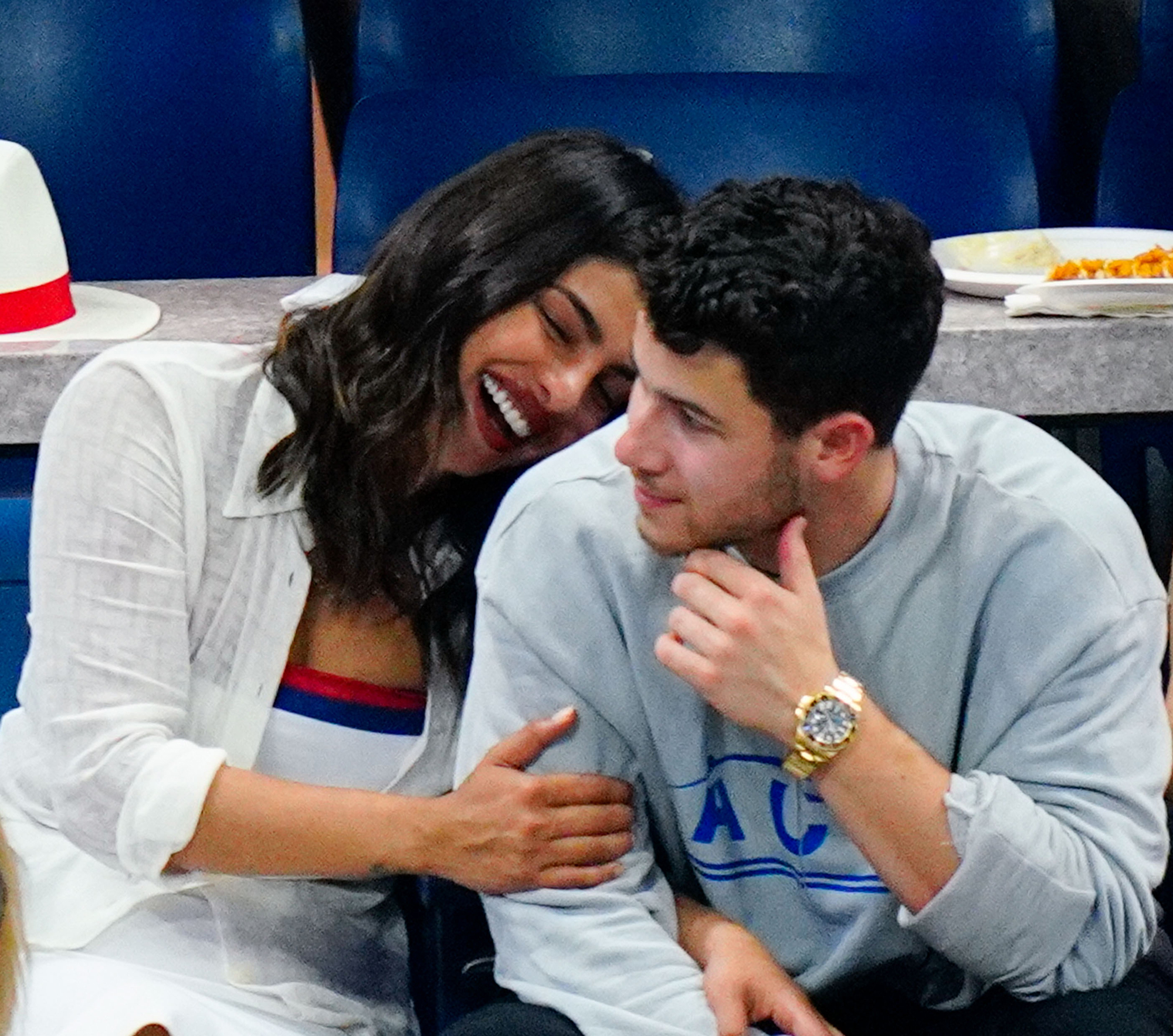 Traditionally, Indian wedding festivities begin with a Haldi ceremony, where family members apply a turmeric paste on the bride and groom’s faces, necks, hands and feet.

A Mehendi ceremony typically follows. “That’s where the bride gets all of the henna put on her hands. All of the main family members do,” the wedding planner says. “Hundreds of years ago, people couldn’t afford jewelry, so they would apply plant dye known better as henna. Back in the day, the henna decoration was what people could afford. It was like decorating the bride in jewelry because they couldn’t afford real jewelry. The henna design is really intricate and beautiful.”

During the subsequent Sangeet party, Chopra’s loved ones “might do a dance or a performance,” according to Shah. As for Jonas’ family? “Perhaps because the people on the groom’s side are not Indian, they will learn some Bollywood sketches, dances,” Shah notes.

On the big wedding day, Chopra, 36, will likely get ready with her family members, away from Jonas, 26.

“The bride and the groom don’t really see each other at all,” Shah tells Us. “If it’s traditional, then she’ll get to the wedding venue, there’ll be a priest there that will stay with her and bless her. Meanwhile, [Jonas] goes to what we call the Baraat and he will have some mode of transport.” (The engaged pair recently revealed to Vogue that the singer will travel to his wedding by horse.)

Once Jonas and Chopra come face-to-face, they will not kiss, unlike most American weddings. “Typically at our weddings, there’s not like a ‘You may kiss the bride.’ … It’s very religious,” Shah explains, adding that “the only time that you’re really even touching” is a brief hand-holding moment.

The wedding will also include prayers, an exchanging of gifts and what is known as Saptapadi, or “seven steps.” During the latter, “the couple hold hands and step around a ring of fire,” Shah tells Us. “The ring represents several stages of life.

Evening receptions in India traditionally include a lot of dancing, live music and plenty of food. As Shah says, “The more food, the better it is.”