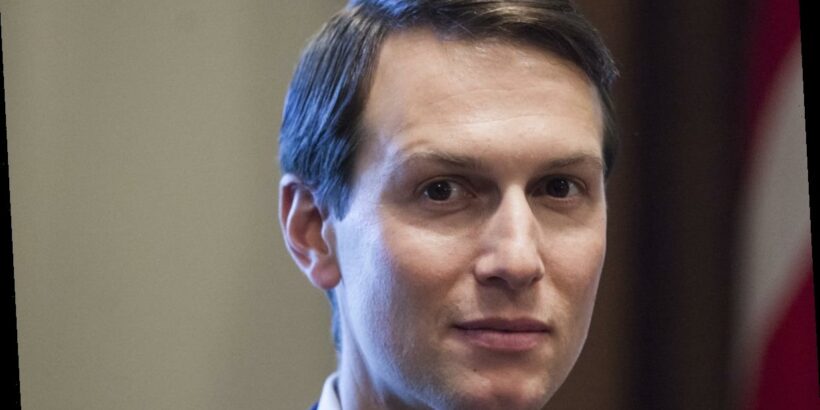 Jared Kushner‘s name is trending on Twitter and it’s because he is nominated for a Nobel Peace Prize and you may be wondering why.

Well, the apparent explanation is that he helped negotiate four deals between Israel and Arab nations known as the “Abraham Accords.” He was nominated by Harvard Law professor Alan Dershowitz, The Guardian reports. Reuters adds that the deals were the “most significant diplomatic breakthroughs in the Middle East in 25 years as the region girds for a prolonged confrontation with Iran.”

Kushner is married to Ivanka Trump and was a White House adviser for her father.

Winners will be announced in October. 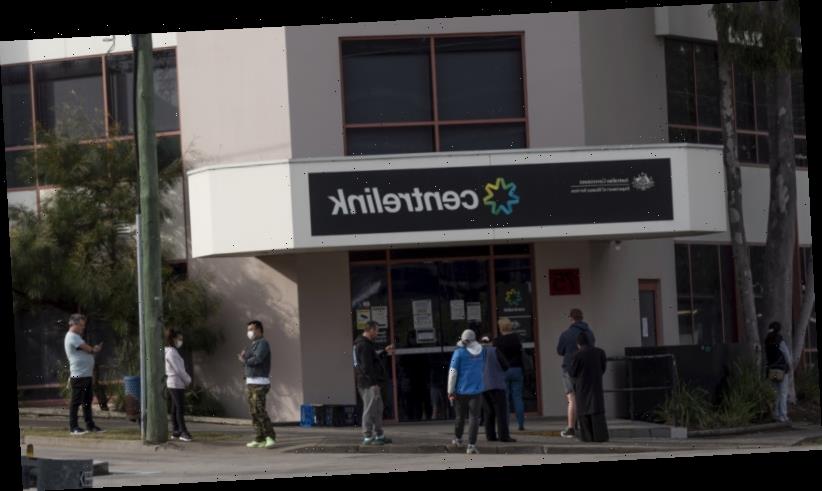