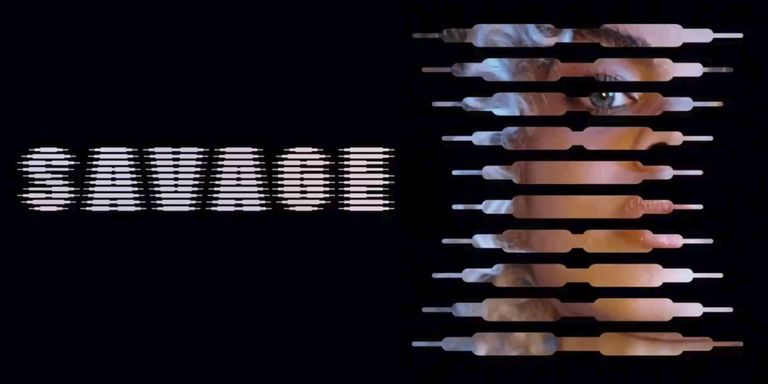 Early in March, there was mounting speculation that Rihanna might be launching her own line of intimates. In the weeks following the initial fashion retail rumors, it was radio silence from both the musician turned beauty mogul and the supposed-retailers.

But now we have official confirmation from RiRi herself that the rumors were true—the Badgal’s launching a Savage x Fenty lingerie line.

Taking the news to Instagram, Rihanna posted a cryptic video teaser of her new fashion label venture. With the caption: “we bout to light this up sis!!? … introducing @SAVAGEXFENTY lingerie coming soon. sign up now at SAVAGEX.com !!,” The promo video flashed the ‘Fenty’ brand label and showed time-lapse clips of models sporting, what appears to be, lacy, pale pink lingerie.

we bout to light this up sis!!? … introducing @SAVAGEXFENTY lingerie coming soon. sign up now at SAVAGEX.com !!

After previous speculation, and boundless retail success with both the rapidly- growing Fenty Beauty line and her ’90s-inspired athleticwear collection with Puma, it comes as no surprise that Rihanna is expanding her branded empire.

In the past three years, the Barbadian singer has proven her impeccable ability to generate brand buzz and unprecedented revenue, without sacrificing diversity. Her inclusive Fenty makeup line just launched in September of 2017, but it’s already on track to outsell Kylie Jenner’s buzzworthy Kylie Cosmetics brand, which is two years old.

Prosperous sales coupled with a commitment to inclusivity make us more than amped to see what Rihanna has in store to shake up the fashion intimates space.

While we’re still waiting on any official confirmation from Rihanna regarding the specifics of the collection, retail partnerships, or the anticipated launch date, one thing’s for sure—your future favorite bra could be a Savage x Fenty BadGal RiRi original.