Bling, bling, will she get a ring? The Irwin family caught up with Us Weekly on the set of Hallmark Channel’s Home & Family, where Bindi Irwin shared details about her relationship with boyfriend Chandler Powell. 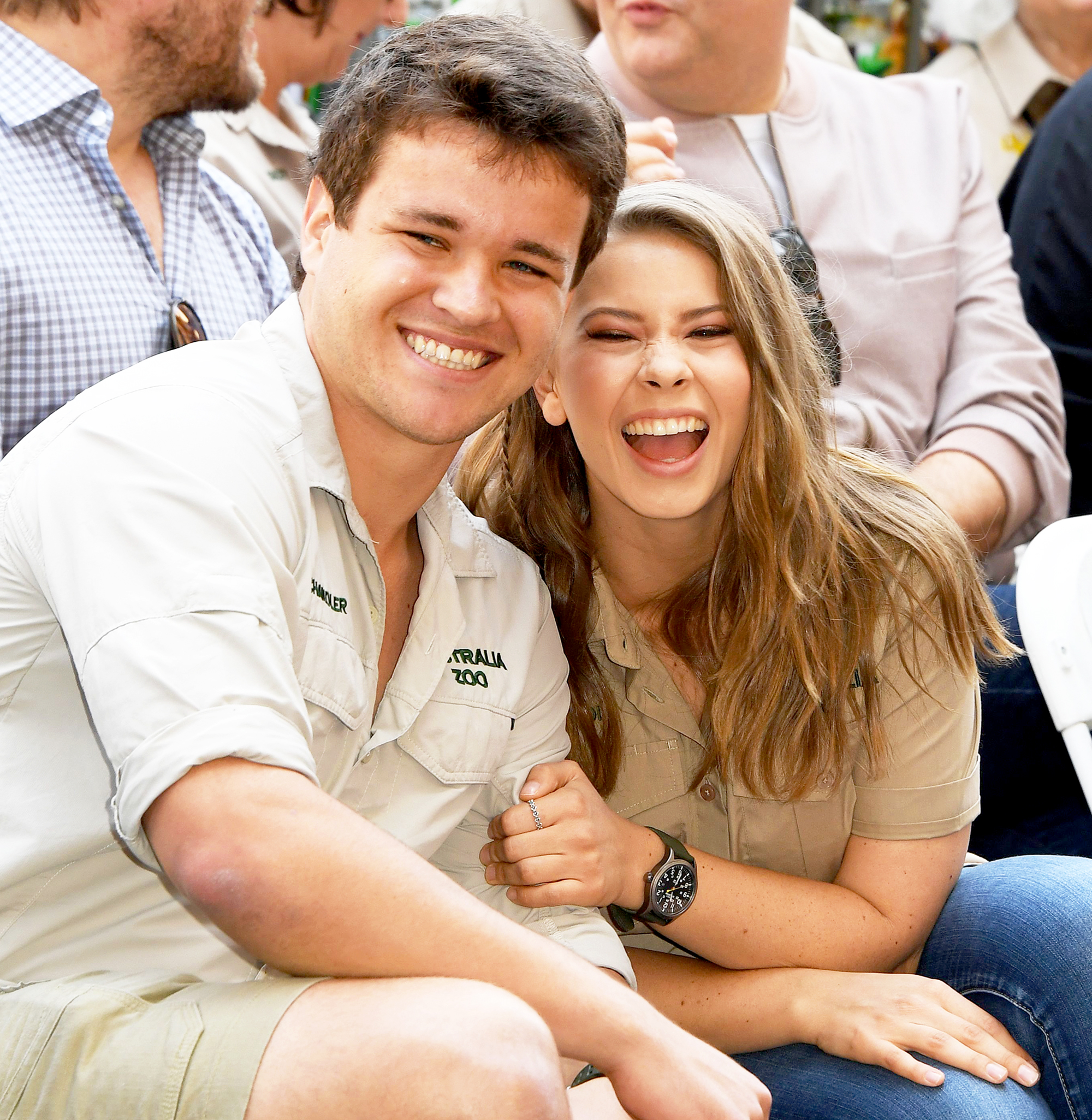 When asked if the TV personality, 19, plans to get engaged to her boyfriend of four years, Irwin told Us, “That is a very, very good question and I think that at the moment everyone is kind of like, ‘Oh my goodness, are you guys going to get engaged?’ It’s all very exciting. For us, we’re just enjoying this time.” 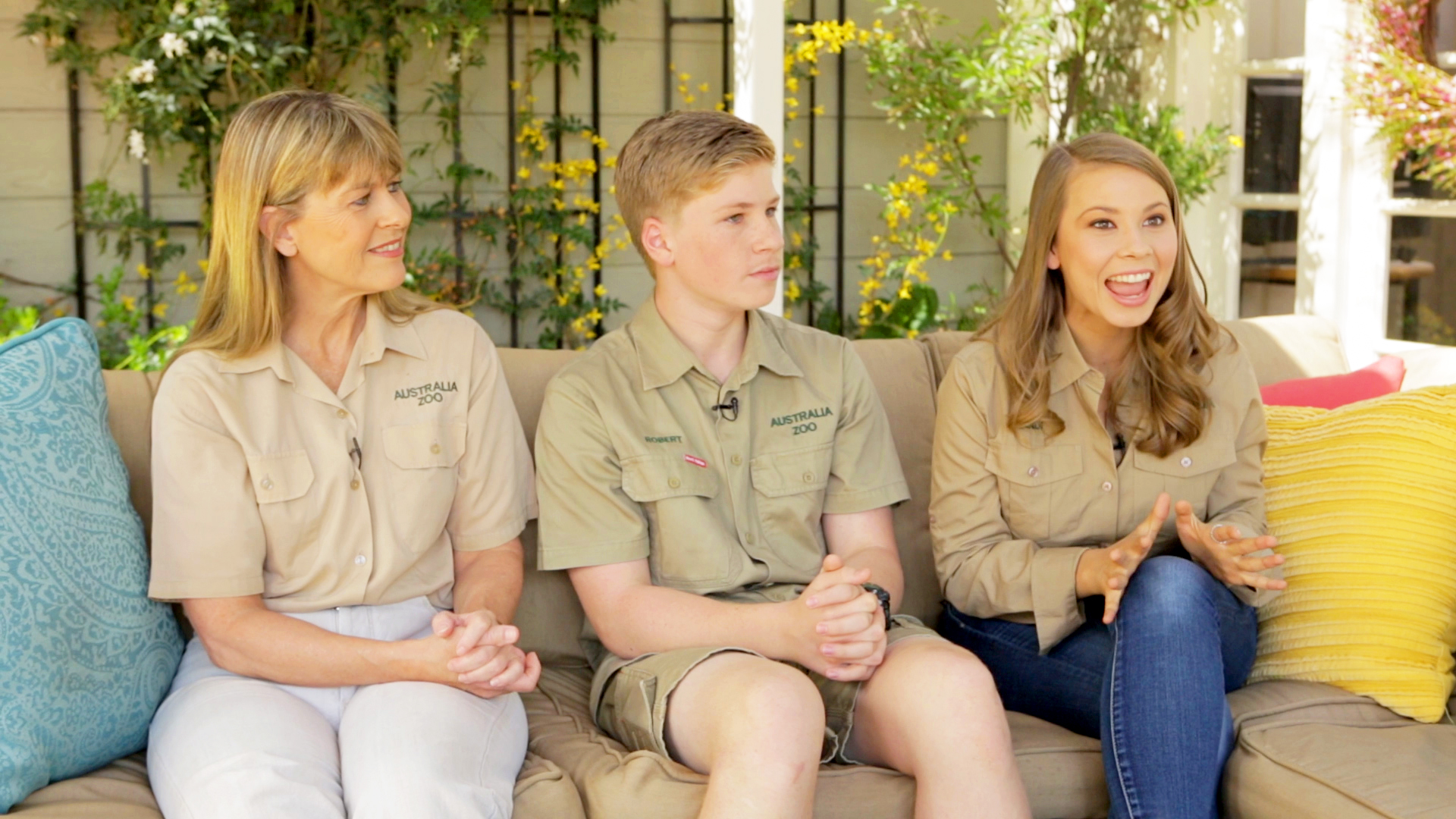 The wildlife conservationist — who followed in the footsteps of her late father Steve Irwin — says that despite finding the “one”, she believes the couple should be focusing on enjoying their youth. “As young people, it’s all about school and then college and then getting a house and getting married and that’s fantastic, but sometimes we forget to live in the now,” Bindi explained. “So for us, in our relationship, we’re enjoying this moment and having so much fun traveling the world, working with animals, following our passion of conservation and just being together.”

Bindi’s mother, Terri Irwin, also told Us why the 21-year-old — who went out of his way to keep in touch with the Dancing With the Stars winner after meeting at her family’s zoo — has her seal of approval: “Chandler had his brother contact the zoo to ask my permission if Chandler could stay in touch with Bindi. And I thought, who does that? So permission granted and it’s been wonderful ever since.”

The happy couple debuted their romance in September 2015 at a taping for season 21 of Dancing With the Stars. Bindi later told Entertainment Tonight she knew Powell was “the one” after he put on a khaki Australia Zoo uniform, saying, “It was kind of one of those moments that was a real defining moment for me … only the people who are the closest to us that get their khakis.”

As for the patriarch of the Irwin family, Steve — who died in September 2006 after being stung by a stingray while filming a documentary — was honored with a star on the Hollywood Walk of Fame on Thursday, April 26. The family is currently gearing up for the Steve Irwin Gala Dinner in Los Angeles on May 5.