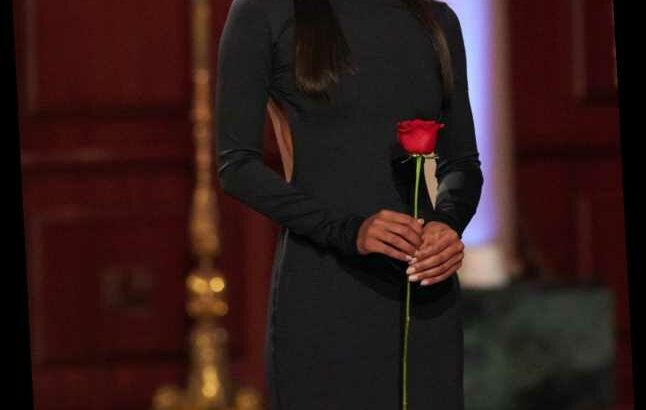 Over the years, Bachelor Nation has met many future Bachelorettes as fan-fave contestants on previous Bachelor seasons. Many of these leads ultimately came back for a second chance at love after making it far on The Bachelor, but not receiving the final rose. One of Matt James’ top three women has won viewers over from the beginning of the season, leading some fans to wonder: Will Bri Springs be the 2021 Bachelorette? She’s a major leading lady contender.

Although the 24-year-old was hesitant to go on the show (she almost didn’t enter the competition due to her secret, prestigious tech career), she soon caught Matt’s eye and even received the coveted first 1-on-1 date of the season. The pair bonded over both being raised by single moms, and Bri became a major frontrunner. During the Feb. 15 episode, she even told Matt she quit her high-profile communications job to appear on the show.

She made it all the way to Fantasy Suites, but Matt ultimately sent her home at the following rose ceremony. 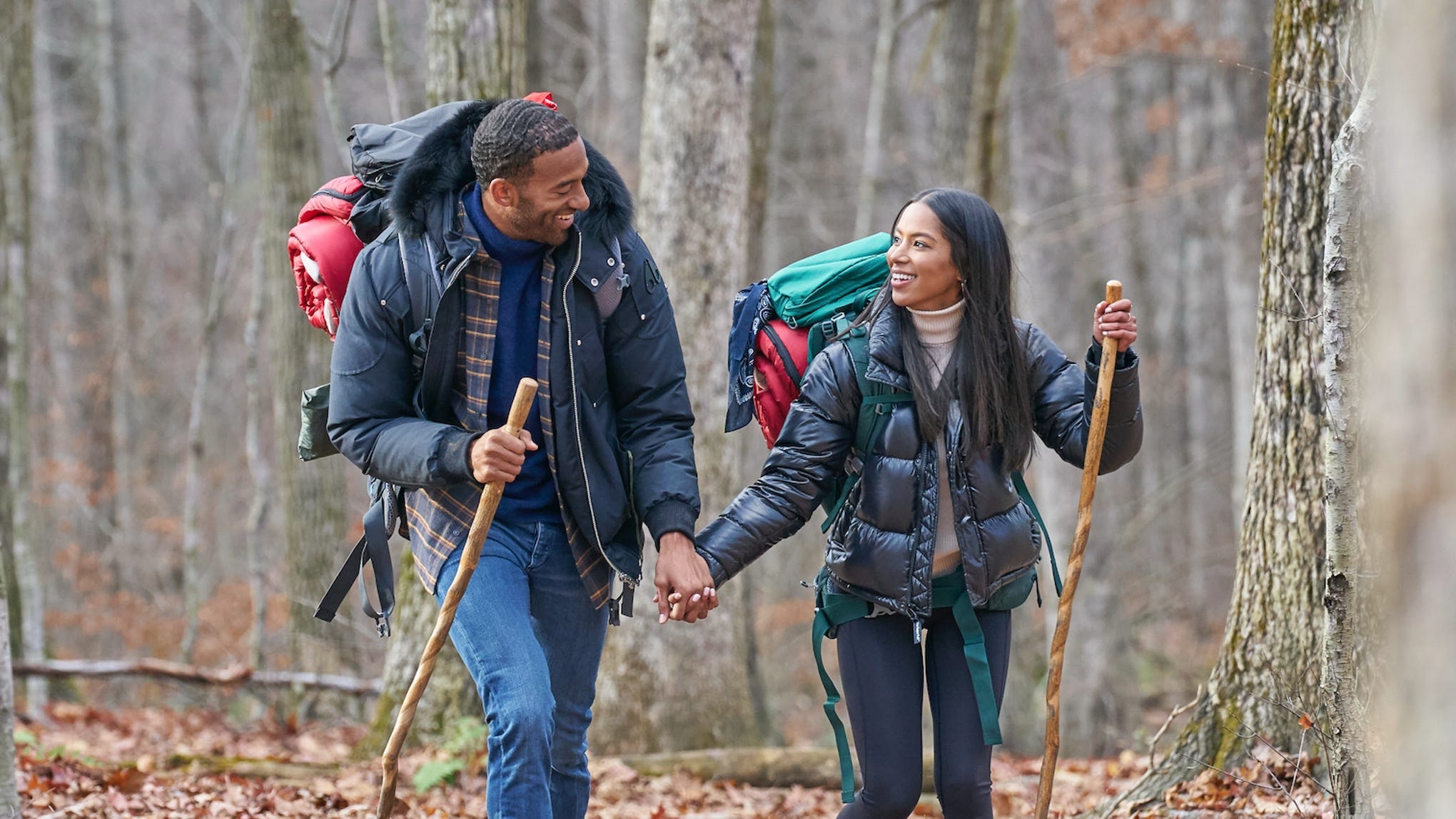 Even though Bri’s time on Matt’s Bachelor season has come to an end, it certainly seems likely viewers will see her on the franchise again, maybe even as the lead. Bri has proven she’s capable of handling drama and following her heart without regrets, two important qualities for Bachelorette. Many leads also made it super far in the franchise as contestants, and Brie’s top three status could make a difference.

Plus, since Brie told Matt she quit her job, she’s most likely free for the Bachelorette gig. Some fans have speculated Brie worked for Facebook, and this wouldn’t be the first time a Bachelorette had serious ties to the company. Season 6 Bachelorette Ali Fedotowsky left her Bachelor season to keep her job at Facebook before eventually returning to the franchise, so Bri could be on a similar journey.

But even if Bri doesn’t end up handing out roses, there’s always a chance fans could see her in the next season of Bachelor in Paradise. Since leaving Nemacolin, she’s posted multiple photos on tropical vacations, although some Bachelor fans have criticized the former contestant for traveling during the coronavirus pandemic. A BIP spot could safely give her all the beachy romance she desires. Who knows? Maybe she and Bachelorette alum Ivan Hall could connect over their camping-inspired Fantasy Suite dates. No matter what happens, rest assured: Bachelor Nation likely hasn’t seen the last of Bri.