13 Reasons Why excels best when it flips around a well-known character trope and reveals that the jock isn’t a jerk or the artistic kid is far from being a loner. We all contain multitudes, and Season 2 of the hit Netflix drama sought to prove that in one of its new characters, cheerleader Chloe. Fans were confused when Chloe, Bryce’s girlfriend and another victim of his sexual assault, suddenly defended him in court and claimed that she consented to sex with him. Her defense made sense when she revealed she was pregnant in the finale, but her fate was left for exploration in Season 3. Elite Daily caught up with actress Anne Winters for hints at one of viewers’ biggest questions after watching Season 2: Will Chloe get an abortion in 13 Reasons Why Season 3?

Initially introduced in the same vein as every other teen drama’s icy cool cheerleader, Chloe’s story deepened when she struggled in saying no to Bryce initiating sex. The moment differed from Bryce’s past sexual experiences because he was in a real relationship with his partner, and Winters believes that the scene showed sexual abuse in a little-seen light.

"It shows a different realm to it," she says. "Chloe kind of shows that a lot of girls maybe did have that same situation and were in a relationship. It can even happen in a relationship… Sometimes it’s, ‘well, I don’t know. It felt really weird and maybe it was wrong and I don’t really know. And it’s not like we’ve never had sex before, so it should be fine.’" 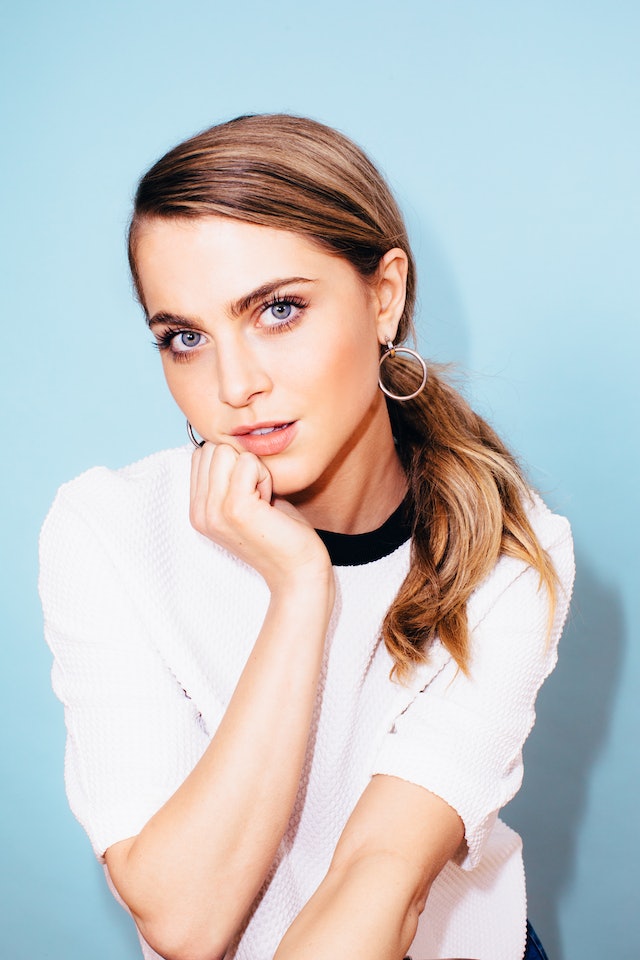 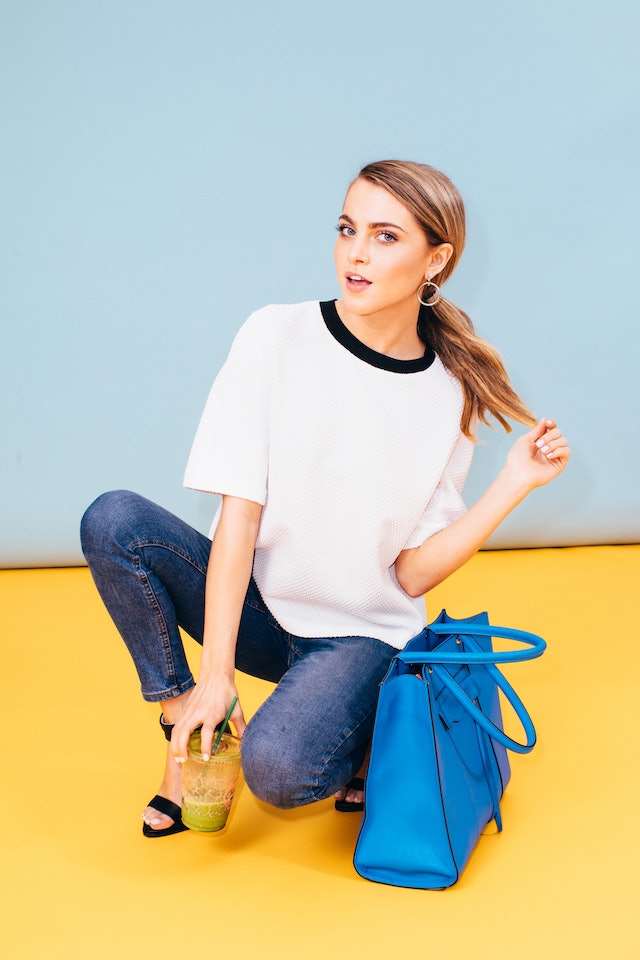 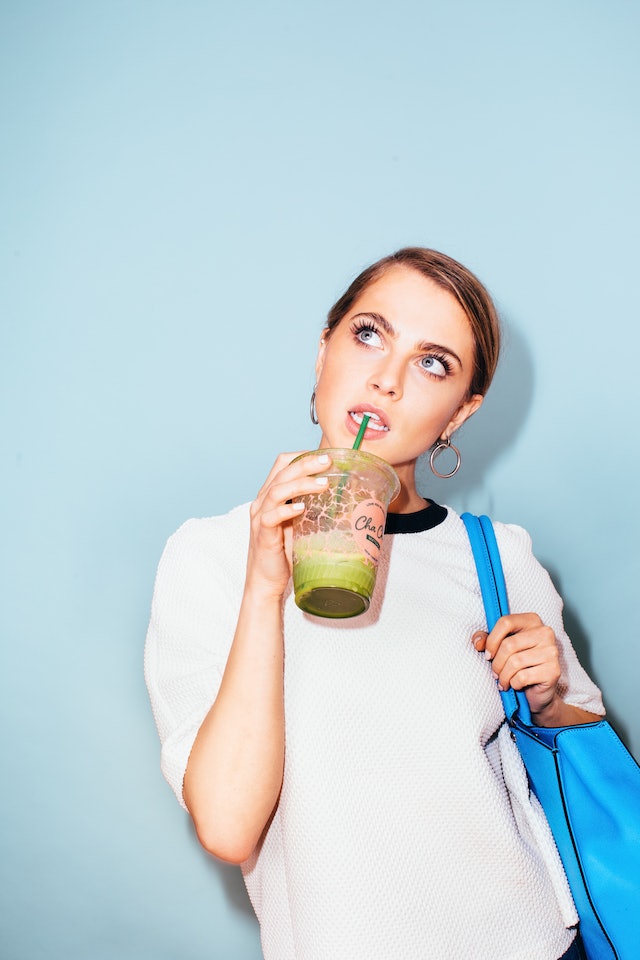 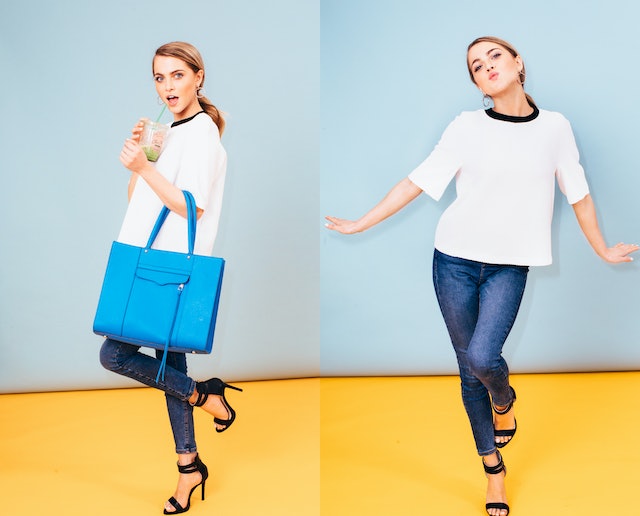 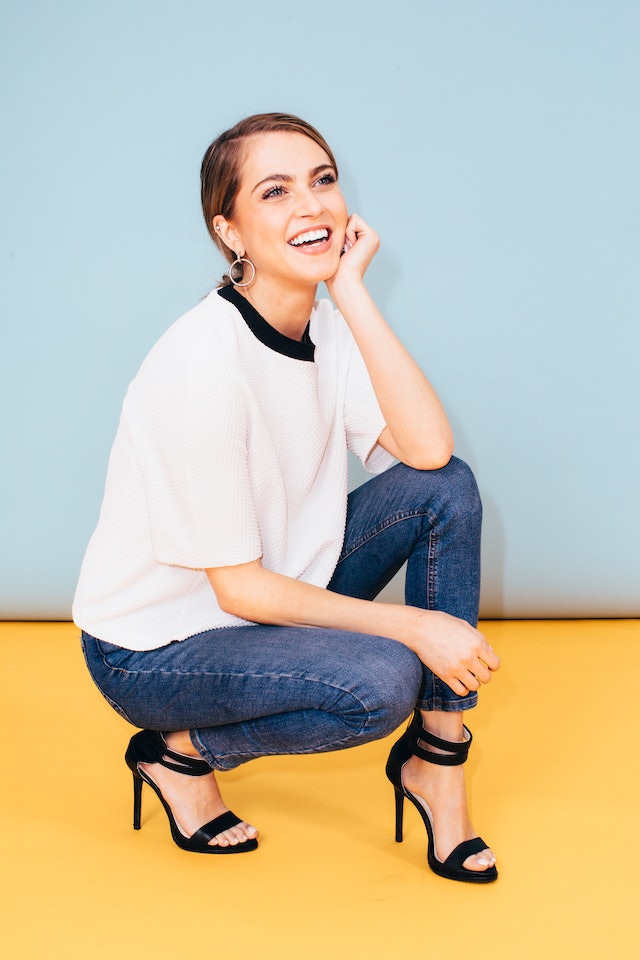 We’ll have to wait and see if Chloe does embrace her independence and own thoughts further down the line. Season 3 of 13 Reasons Why will debut on Netflix in 2019.