All season long, Serena Joy has had one goal, to have a child. The show goes as far as to suggest her building of Gilead was in part a reordering of the entire world just to have a baby placed in her arms. But in doing so, she’s lost everything, including her purpose in life, other than gardening, and every time she tries to claw back somehow even a fraction of power, it’s torn out of her hands. What will happen to Serena in The Handmaid’s Tale Season 3? Warning: Spoilers for The Handmaid’s Tale‘s Season 2 finale follow.

Serena Joy spent all season pushing Offred down to raise herself up as the mother of the baby-to-be. While June fought back here and there, in the end, she mostly knuckled under, to the point of agreeing to call her own baby by Serena’s chosen name, Nicole. Serena Joy could be considered the winner here. But Eden’s death changed everything, as the reality of this world she built flooded in, and what it could do to her child.

According to Yvonne Strahovski, Eden’s death was the moment when Serena began to realize her own child would not be safe in Gilead. Speaking to The Hollywood Reporter, she said: 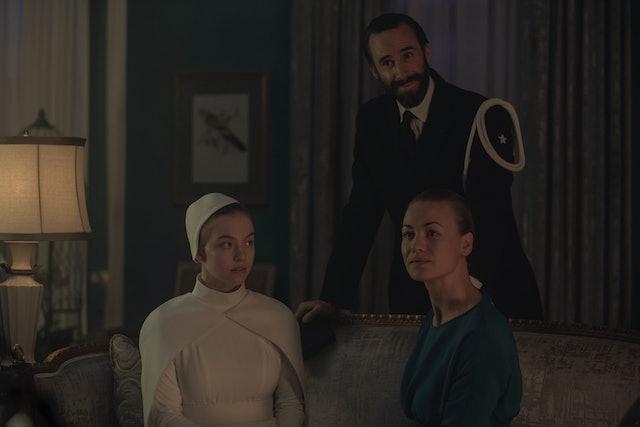 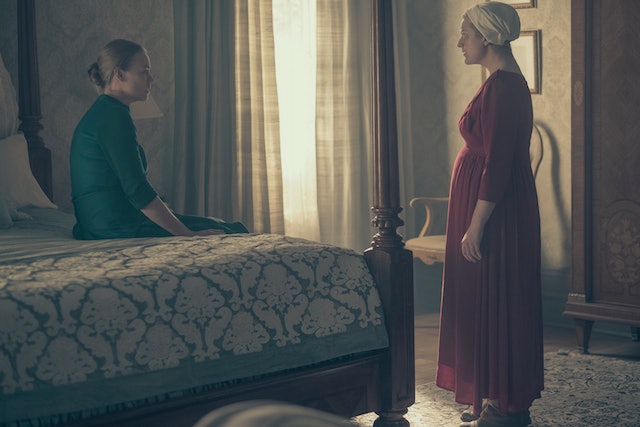 When it comes to Season 3, Strahovski realizes Offred’s eventual choice to hand over the baby to someone else may change her view of allowing Nicole to go to Canada.

Throw in Aunt Lydia accusing Emily of trying to kill her, and then it’s not just Offred didn’t go with the baby. She handed the baby off to a would-be murderer. With that to factor in, Serena Joy could find herself back on the side of Commander Waterford, fighting to get Canada to hand their baby back.

Will this be how it plays out? Or will Serena Joy break through her denial and start fighting to take down Gilead alongside Offred? The Handmaid’s Tale Season 3 will return to Hulu next year.