Jada Pickett Smith’s Emmy-nominated talk show returned on Monday, May 6. Red Table Talk, an American web television talk show starring Jada, her daughter Willow Smith and Adrienne Banfield-Norris first premiered last May on Facebook Watch. As it returned this year, the ladies were not shy about discussing personal topics from candid conversations about the Will Smith-Jada Pinkett-Smith marriage to coping mechanisms for anxiety.

But what is Jada’s trick for dealing with the masses of women that throw themselves at the feet of the Fresh Prince?

On the episode that aired on Monday, May 6, the three women moved the red table to North Carolina to speak with special guests “Queens of the Curry Dynasty”.

During a conversation with these women, Jada asked how they each deal with groupies that flock to their basketball player loved ones. 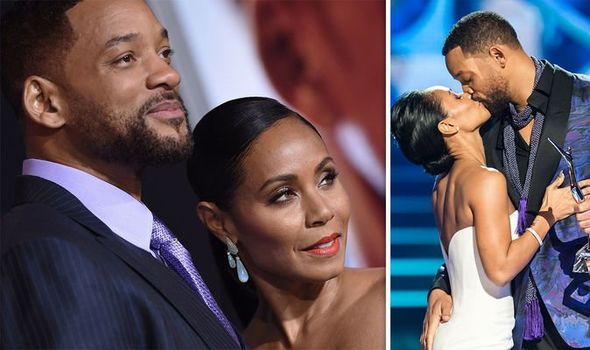 The women admitted that they have become used to it despite detesting it.

“We had a conversation about it, and he tries really, really hard to make sure that if we’re going somewhere I’m being introduced.

“I don’t like to have to introduce myself. It irks my nerves. I try to make that known. But there have been a couple of times where I’ve wanted to punch someone in the face for sure. It’s human nature.”

Smith then confessed to her own methods of deal with renowned actor Will Smith’s groupies. 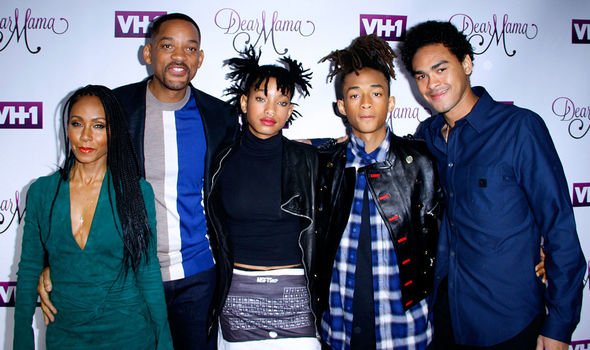 She reported that while she didn’t deal with them directly, her daughter always had her back.

She said: “I remember when Willow was like five or six, and one of Will’s co-stars was in his trailer.

“And she came in there, and she jumped in her father’s lap, and she looked at the co-star and she said, ‘My mother’s going to be here very soon.’ I remember Will telling me the story, and I cracked up.

“There was only like one or two times where I might have gotten a little hostile where I felt like people stepped over a boundary and they were disrespectful. 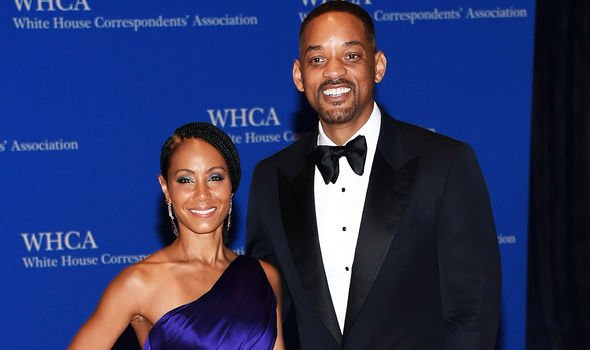 “I think you also need to have an internal space of confidence. At the end of the day, that’s part of it.

“I know who I am, and more importantly, he knows who I am.”

In the same episode, the women went on to discuss a number of complex social issues, including racism, balancing motherhood, their careers and experiences with anxiety.

When discussing anxiety, Jada reported again that she turns to her children for support. 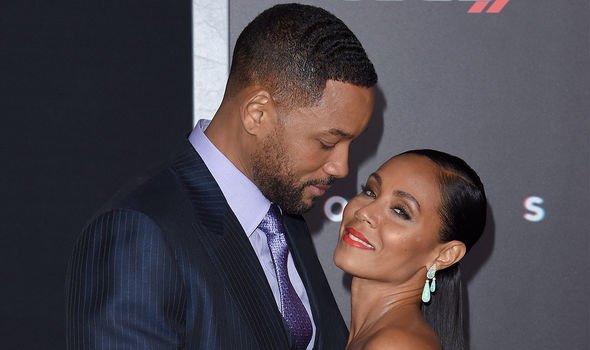 She reported that it’s none other than her 20-year-son Jaden who helps her through the intense worry she feels while out in public.