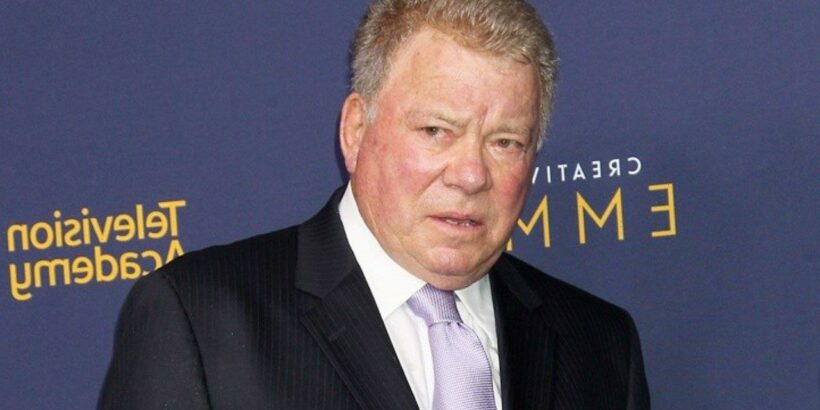 The ‘Star Trek’ actor is seemingly driving alone in his black Mercedes-Benz SUV when he gets into the car accident on Ventura Boulevard in Studio City, California.

AceShowbiz –William Shatner was involved in a car accident. The “Star Trek” star was photographed following the car crash which took place on Ventura Boulevard in Studio City, California.

William was seemingly driving alone in his black Mercedes-Benz SUV when he got into the car accident on Tuesday, December 21. In a picture taken from the scene, the 90-year-old was seen standing with his car parked near a parking meter. His SUV seemingly was damage at the front end.

A silver Acura sedan, who was driven by an unidentified woman, was also featured in the picture. Both cars were seemingly damaged in the wreck. It was said that the actor and the mystery woman exchanged information.

A spokesperson for the Los Angeles Police Department revealed to Page Six on Wednesday, December 22 that police arrived but did not file an accident report due to the fact that nobody was injured.

The accident arrived two months after the Captain Kirk OG went into space on Jeff Bezos’ rocket. “Wow,” William said in footage released by Blue Origin. William, who rocked a snug royal-blue flight suit, was seen staring out of the capsule windows while being enraptured by his view of the Earth’s horizon.

“Everybody in the world needs to do this!” a tearful William told Jeff after returning to earth while others celebrated over champagne in the background. “The covering of blue, this blanket, this comforter of blue we have around us. We think, ‘Oh, that’s blue sky,’ and all of a sudden you shoot through it and you whip the sheet off you and you’re looking into blackness, into black nothingness.”

He added, “As you look down, there’s your blue down there with the black up there. There is Mother Earth and comfort and there is — is there death? I don’t know. Is that the way death is?”