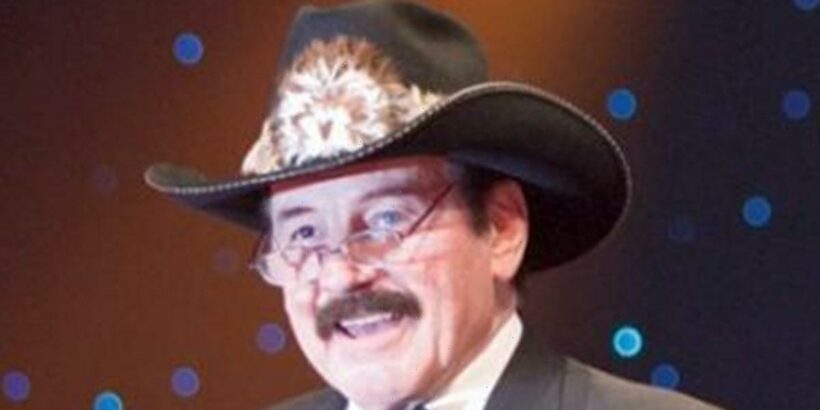 Legendary wrestler Blackjack Lanza — who was inducted into the WWE Hall of Fame in 2006 — has died at 86 years old … Vince McMahon announced Wednesday.

“Our hearts go out to the family and friends of Jack Lanza,” the famed WWE honcho said in a statement on his social media page. “He was a man’s man, respected and beloved by all.”

No cause of death has been revealed.

Lanza began his wrestling career in the early 1960s, and gained fame after he formed a tag-team partnership with Blackjack Mulligan.

The two — who went by the moniker “The Blackjacks” — became one of the most legendary duos in wrestling history … eventually going on to star in McMahon’s World Wide Wrestling Federation in the 1970s.

Lanza ultimately retired from wrestling in the 1980s … but continued to work with McMahon and the WWE for years.

“His loyalty and dedication will never be forgotten,” McMahon said.

Lanza had a huge impact on today’s biggest wrestling stars … with Triple H calling Lanza a legend after the two had a meeting back in 2016.

“One of the greatest minds in the business,” Triple H said at the time, “thank you for letting me sit under the learning tree.”