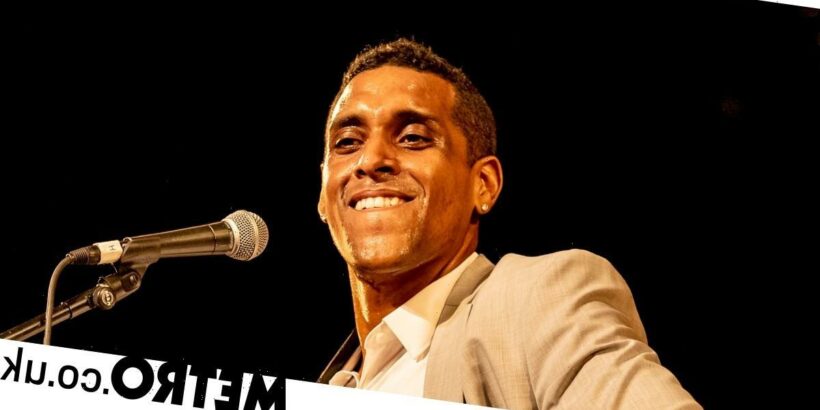 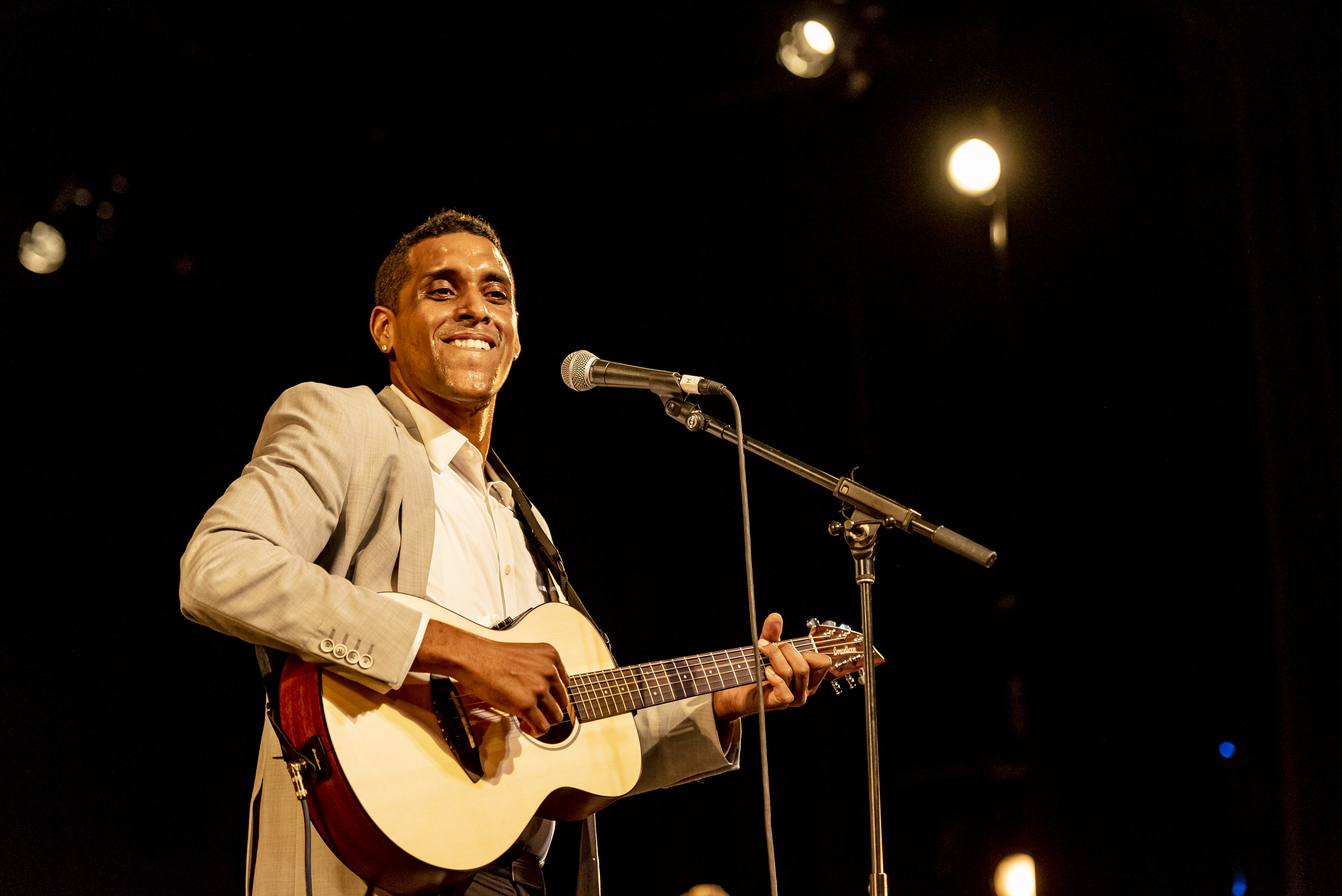 Wyclef Jean has paid tribute to Haitain singer Michael ‘Mikaben’ Benjamin who has died at the age of 41.

The musician was performing with his konpa band CaRiMi at the Accor Arena in Paris over the weekend when he is said to have collapsed on stage.

‘End of the concert. We must evacuate the room,’ Guirand said, adding: ‘It’s very complicated. We need prayers.’

Benjamin’s death was confirmed by Haiti’s Prime Minister Ariel Henry, who tweeted: ‘I am devastated by the news of the sudden death of the young and very talented artist Michael Benjamin “Mikaben”.

‘It is a great reference of Haitian music which has just passed away.’

The arena where the concert was taking place also tweeted in French, according to Fox News: ‘Last night during the Carimi concert, one of the singers, Michael Benjamin, Mikaben of his artist name died following a malaise on stage and despite the intervention of the emergency services.’

A cause of death has not been revealed.

‘This is one of the most influential and inspirational young artists of our generation.’

Singer Roberto Martino also said: ‘I’m in disbelief. This is somebody I was working with for years and considered a brother, a good friend. We talked almost everyday. We have a chat together.’

Martinot revealed he even spoke to Benjamin moments before he appeared on-stage and said his late friend seemed ‘so happy’.

Benjamin, who began writing music at the age of 15, rose to even greater prominence in 2010 when he released the song Ayti Se after an earthquake devastated the country.

The singer is survived by a wife and two children.